In the real sense, now Khela Hobe in UP: Like Odisha, UP to adopt two games 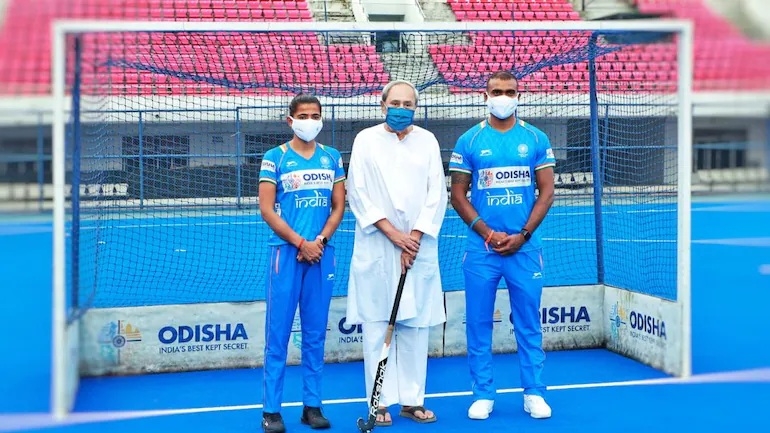 Lucknow: After the Odisha government was applauded for sponsoring the Indian hockey team for over a decade and providing all the facilities for the game, the Uttar Pradesh government too has come forward to support sports. The UP Chief Minister Yogi Adityanath on Thursday announced that the state government would adopt two games and bear all expenses. He said that while one of these two games would be wrestling the other one is to be finalized later on.

CM Yogi said that the UP government would bear all expenses incurred on the players of these two games and infuse funds for organizing all events related. While felicitating the Olympic game players in the state capital on Thursday, Yogi said that the state government will start a dedicated academy for wrestling very soon. He said that a wrestling academy with all modern facilities would be opened in Lucknow. He said that the UP government would appoint 150 coaches for various games and all necessary training would be imparted to players. He also announced plans to appoint players winning a medal in the international games on the post of Deputy Superintendent of Police (DSP) in the state.