Government sources have said that a final decision on picking one or all the three images will be taken at the “highest level.”

The Finance Ministry and the Reserve Bank of India (RBI) are reportedly considering using the watermark figures of Rabindranath Tagore and APJ Abdul Kalam on a new series of banknotes of some denominations, a report by New Indian Express said.

At present, the denominations of the notes that we use is of the nation's father Mahatma Gandhi. Gandhi first featured on Indian currency notes in 1969 when a design series in honour of the 100th birth celebrations of the leader was issued.

According to a report by the New Indian Express, the RBI and the Security Printing and Minting Corporation of India (SPMCIL), which comes under the Finance Ministry, are learnt to have sent two separate sets of samples of Gandhi, Tagore and Kalam watermarks to IIT-Delhi Emeritus Professor Dilip T Shahani, who has been told to choose from the two sets and present them for final consideration by the government.

This is the first time that RBI is considering using images of famous personalities other than Mahatma Gandhi on the banknotes.

Government sources have said that a final decision on picking one or all the three images will be taken at the “highest level.”

According to sources, the designing of the three watermark samples had official sanctions. However, no firm decision has yet been taken.

Sources also say that in 2017, one of nine RBI internal committees, which were formed to recommend new security features for a fresh series of banknotes, submitted its report in 2020, proposing that besides Gandhi, the watermark figures of Tagore and Kalam should also be developed for inclusion in all currency notes.

Rabindranath Tagore is a Nobel Leuterate and remembered as one of Bengal’s greatest icons while India’s 11th President, APJ Abdul Kalam is also known as the Missile Man.

(with inputs from New Indian Express) 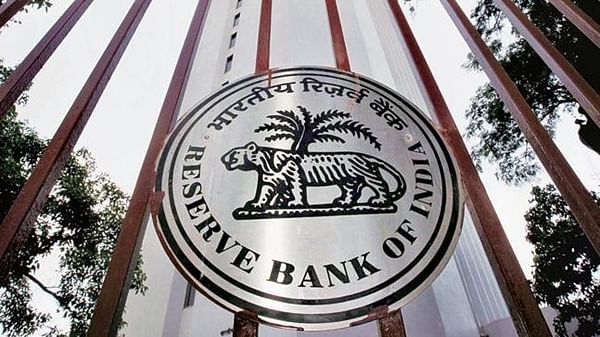