The India Meteorological Department (IMD) on Friday said that a fresh spell of heavy rainfall over East India is expected from September 18.

A Low-Pressure area also lies over northwest Madhya Pradesh and adjoining East Rajasthan. It is likely to become less marked during the next 24 hours, the IMD said.

Under the influence of the Low-Pressure area and its associated cyclonic circulation; fairly widespread rainfall with isolated heavy falls is likely over Gujarat region, Rajasthan and West Madhya Pradesh during the next 24 hours.

The IMD further said that widespread rainfall with isolated heavy to very heavy falls is likely over Gujarat State and East Rajasthan during 19th-21st September 2021.

For Delhi, the maximum temperature is pegged at 33.0 degrees Celsius and the minimum at 25.0 degrees Celsius. The IMD said that there was an 85 per cent possibility of rain in Delhi on Saturday.

The IMD has also stated that scattered rainfall with isolated heavy falls is expected over East Uttar Pradesh during next 24 hours, which will decrease thereafter.

Fairly widespread rainfall with isolated heavy falls very likely over Uttrakhand and Himachal Pradesh during 19th-21st September. Light to moderated isolated/scattered rainfall activity is expected over the rest of northwest India during the next 5 days, the weather forecast said. 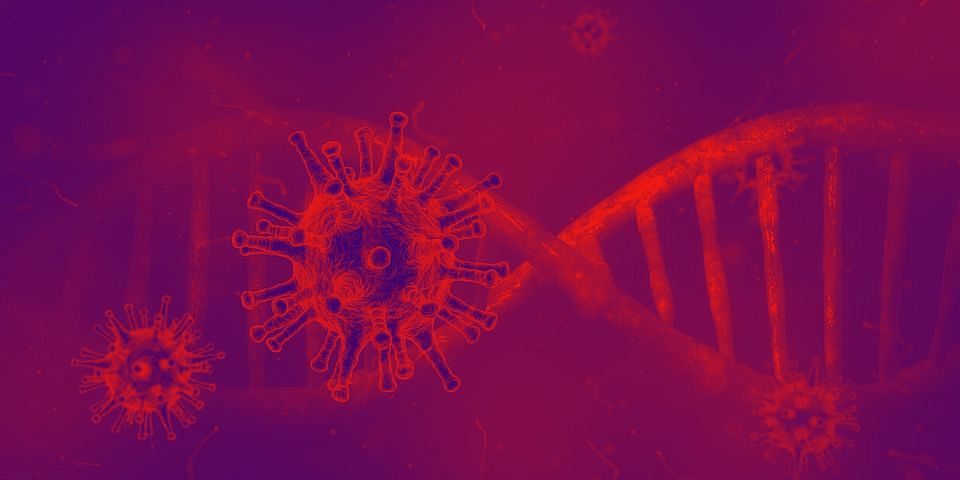