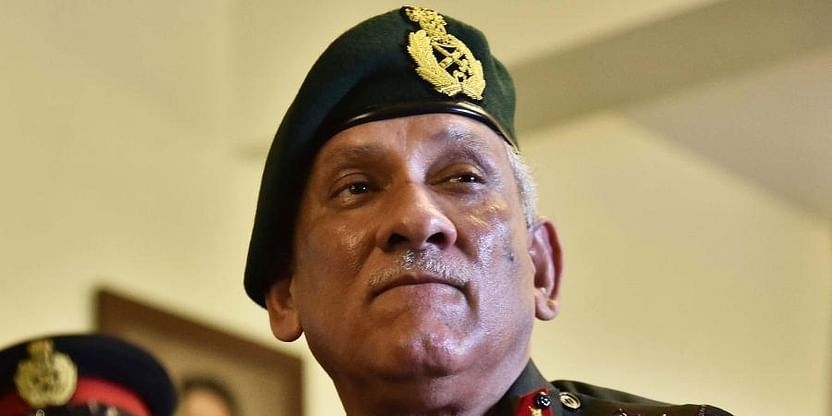 The Indian Army on Thursday said that civilians can pay tribute to CDS Gen. Bipin Rawat from 11:00 am -12:30 pm at CDS Karaj Marg residence tomorrow.

It also said that military personnel can pay respects between 12:30 pm -1:30 pm and thereafter, the mortal remains will be taken in a gun carriage for funeral in Delhi Cantt Brar Square.

The army said that the aircraft carrying late Gen Bipin Rawat from Sulur is expected to arrive at Palam airbase by 7:40 pm today and the 'Shradhanjali ceremony' is scheduled from 8:30 pm onwards.

Prime Minister Narendra Modi will be paying his respects to Bipin Rawat and other personnel at around 9 pm today.

Meanwhile, the Indian Army said that appropriate military funerals of all deceased are being planned and coordinated in close consultation with close family members.

Delhi | Civilians can pay tribute to CDS Gen. Bipin Rawat from 1100-1230 hours at CDS Karaj marg residence tomorrow. Military personnel can pay respects between 1230-1330 hours. Thereafter, the mortal remains will be taken in a gun carriage for funeral in Delhi Cantt Brar Square.

Further it also said that positive identification of only three mortal remains has been possible as of now (Gen Bipin Rawat, Mrs Madhulika Rawat and Brig LS Lidder) and their mortal remains will be released to the Next of Kin, for final religious rites as desired by respective families.

The mortal remains of those killed in the military chopper crash on Wednesday were brought to Madras Regimental Centre today from Military Hospital, Wellington in Nilgiris district of Tamil Nadu. 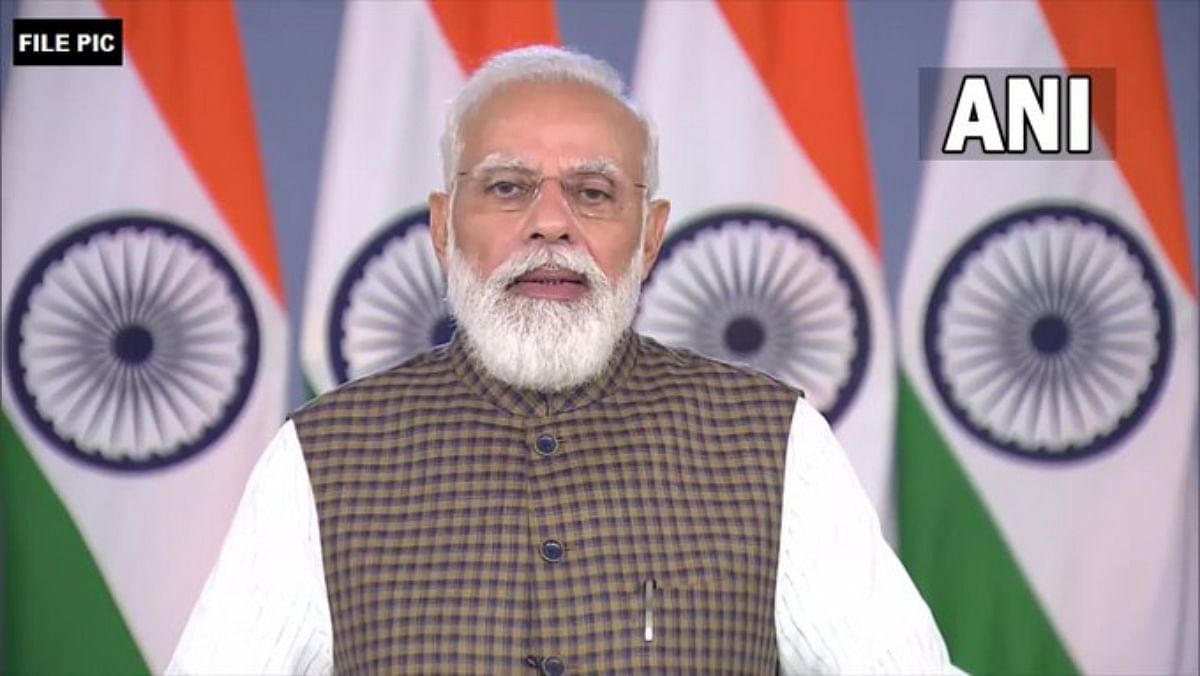