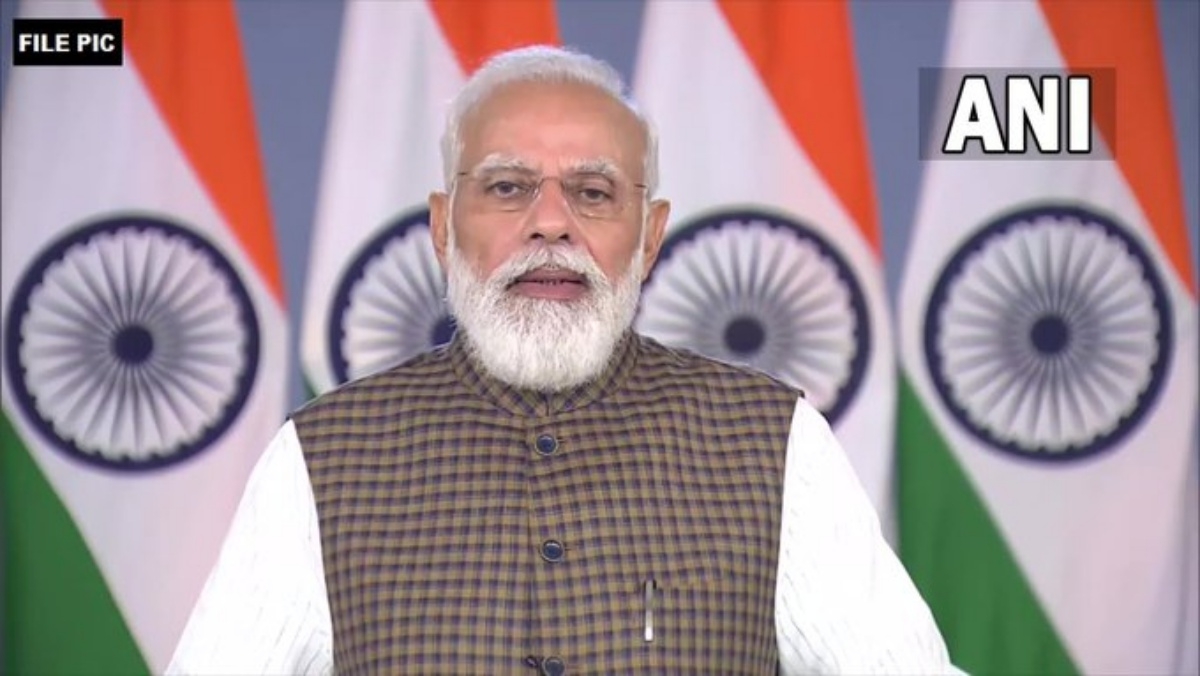 Prime Minister Narendra Modi will be paying respects to late CDS Bipin Rawat and other Armed Forces personnel at around 9 PM on Thursday in Delhi.

According to news agency ANI, the mortal remains of CDS and other Armed Forces personnel will reach Delhi around 8 pm today. Some of the family members of the personnel killed in the military aircraft crash will also be present.

The mortal remains of those killed in the military chopper crash on Wednesday, November 8, were brought to Madras Regimental Centre today from Military Hospital, Wellington in Nilgiris district of Tamil Nadu.

A total of 14 people were on board the IAF's helicopter. Those who died in the crash include General Rawat, his wife Madhulika Rawat, his Defence Adviser Brigadier Lakhbinder Singh Lidder, Staff Officer Lieutenant Colonel Harjinder Singh and nine other Armed Forces personnel including the Air Force helicopter crew.

PM Modi to pay respects to late CDS Bipin Rawat and other Armed Forces personnel at around 9 PM today. 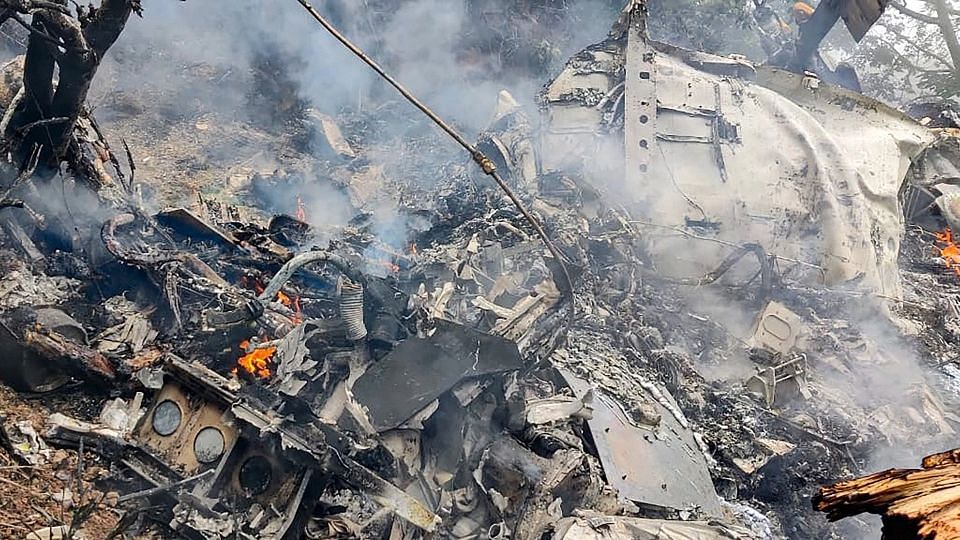