IAF chopper crash: Let's take a look at all military helicopter/aircraft crashes in the past years

The crash took place shortly after the Russian-made Mi-17 V5 chopper took off from the Air Force base in Sulur, Coimbatore, for Wellington in the Nilgiri Hills.
FPJ Web Desk 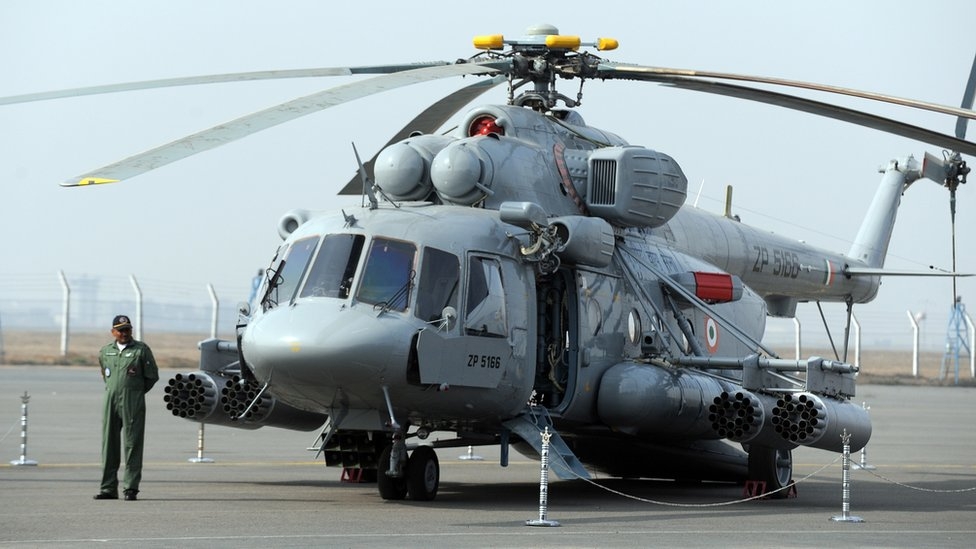 In a tragic incident, an IAF Mi-17V5 helicopter, with CDS General Bipin Rawat, his family members and staff on board crashed in Tamil Nadu's Coonoor, IAF confirmed via Twitter.

The mishap took place at the Nanjappanchathiram area amid the heavy mist. The chopper was on its way from the Sulur IAF base to the Defence Services College (DSC) at Wellington when it crashed.

Prime Minister Modi and Minister of Defence Rajnath Singh have been briefed on the incident.

The crash took place shortly after the Russian-made Mi-17 V5 chopper took off from the Air Force base in Sulur, Coimbatore, for Wellington in the Nilgiri Hills.

Questions have been raised in the past regarding the unusual mishaps in the past few years of the military-grade choppers and aircrafts. Earlier last week, the Central government informed the Parliament that seven IAF aircraft have crashed in the last two years.

“A total of seven aircraft of Air Force have crashed in the last two years, including the Mirage 2000 which crashed recently in Madhya Pradesh,” Minister of State for Defence Ajay Bhatt said in the Lok Sabha.

Earlier in July 2019, then Minister of State for Defence, Shripad Naik, presented the data from 2014 to 2019 in the Parliament.

Here is the list of all military planes/choppers crashes and accidents that occurred in the past years:

General Rawat, 63, took charge as India's first Chief of Defence Staff in January 2019. The position was set up with the aim of integrating the three services - the Army, the Navy and the Air Force.

Gen Bipin Rawat was commissioned on December 16, 1978, into the Fifth Battalion of the Eleventh Gorkha Rifles of the Infantry. While graduating from the Indian Military Academy, Dehradun, he was awarded the coveted 'Sword of Honour'.