'I was shocked': PM Modi takes a dig at Rahul Gandhi over call to create Fisheries Ministry

Poll-bound Puducherry has been a hub of political developments in recent days. Multiple leaders from various parties have visited the Union Territory over the last few weeks, and and President's rule was imposed recently after the the Congress-led government failed to hold on to its majority. Now, on Thursday afternoon, Prime Minister Modi visited Tamil Nadu and Puducherry to inaugurate various developmental initiatives.

The Congress leader's visit had made headlines for all the wrong reasons - from the former Chief Minister mistranslating a complaint into self praise before conveying it to Gandhi's assertation that there was no Ministry for fisheries in Delhi. Now, Modi has launched a scathing attack against the Congress and Rahul Gandhi, making note of his recent gaffes.

The Prime Minister said that he was "shocked" to hear that Rahul Gandhi talk about staring a fisheries ministry. "The truth is that it already exists. The current NDA government has already set up a fisheries ministry back in 2019 itself," reports quoted him as saying.

For the unitiated, Gandhi had recently dubbed fishermen as the "farmers of the sea" and then wondered aloud as to why they could not have a ministry in Delhi, similar to the farmers of the land. He appeared to have forgotten that the Ministry of Fisheries, Animal Husbandry and Dairying has existed since 2019.

Several other incidents also found a mention in the PM's remarks, including a far more problematic incident involving former Chief Minister V Narayanasamy. When a woman attending Gandhi's event alleged in Tamil that the CM had not visited them even once in the wake of cyclone Nivar, he informed Gandhi that the woman was talking about how he had "visited the area and gave relief to them". 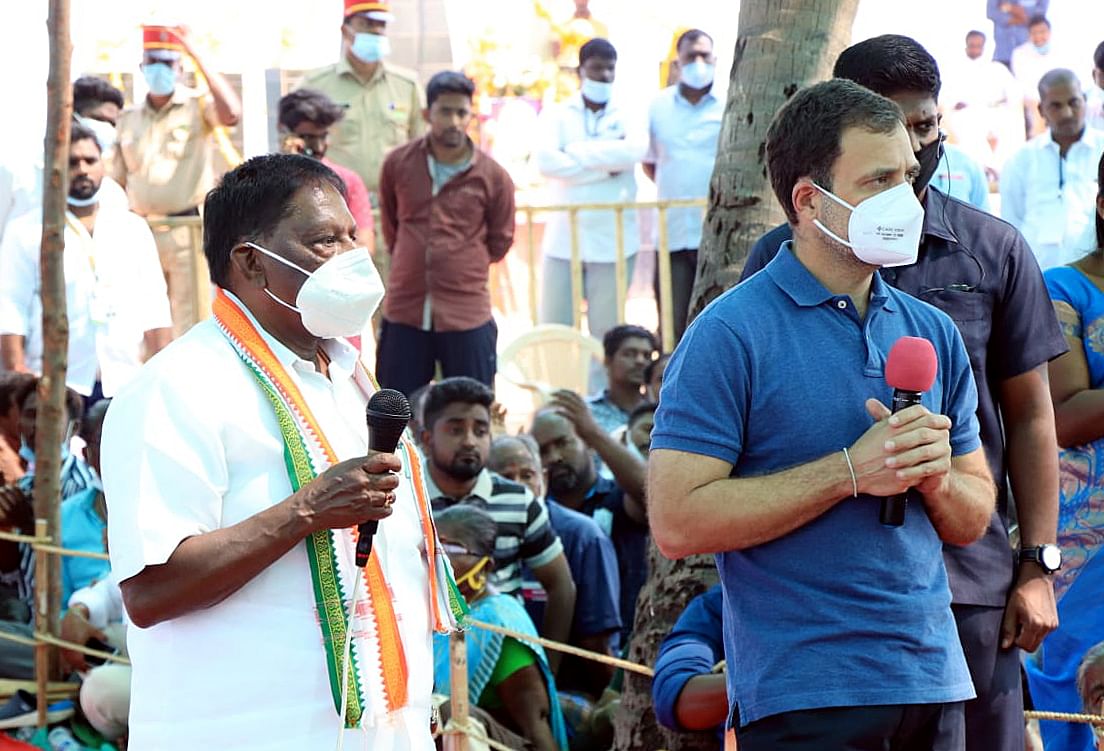 "One could see the pain in her eyes. One could hear the pain in her voice. Instead of telling the truth to the nation, the former Puducherry CM gave a wrong translation. He lied to the people and his own leader. Can a Party whose culture is based on lies ever serve the people?" Modi asked.

Even Gandhi's recent remark about politics in northern India being different from that in the south found mention in his remarks. Drawing a parallel with India's colonial rulers, the PM said that the Congress has a policy of divide and rule. "Sometimes their leaders put region against region. Sometimes they put community against community. They are gold, silver and bronze medal winners in telling lies," he said. 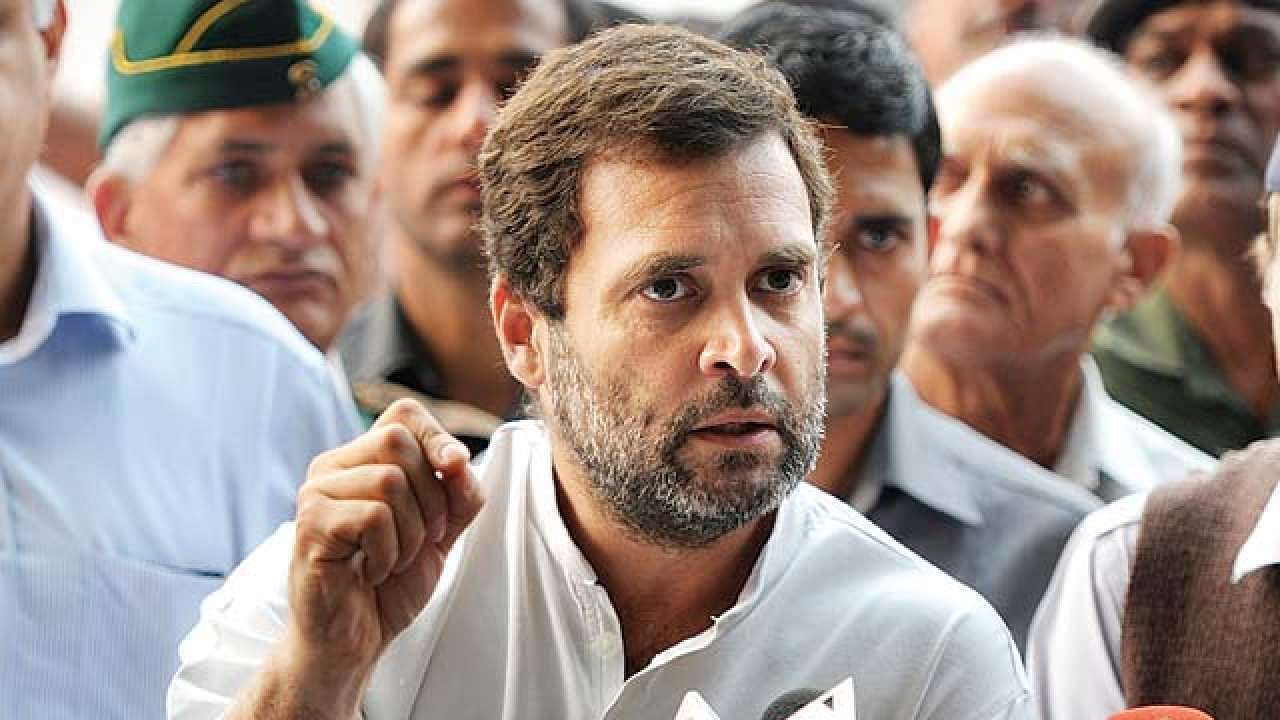