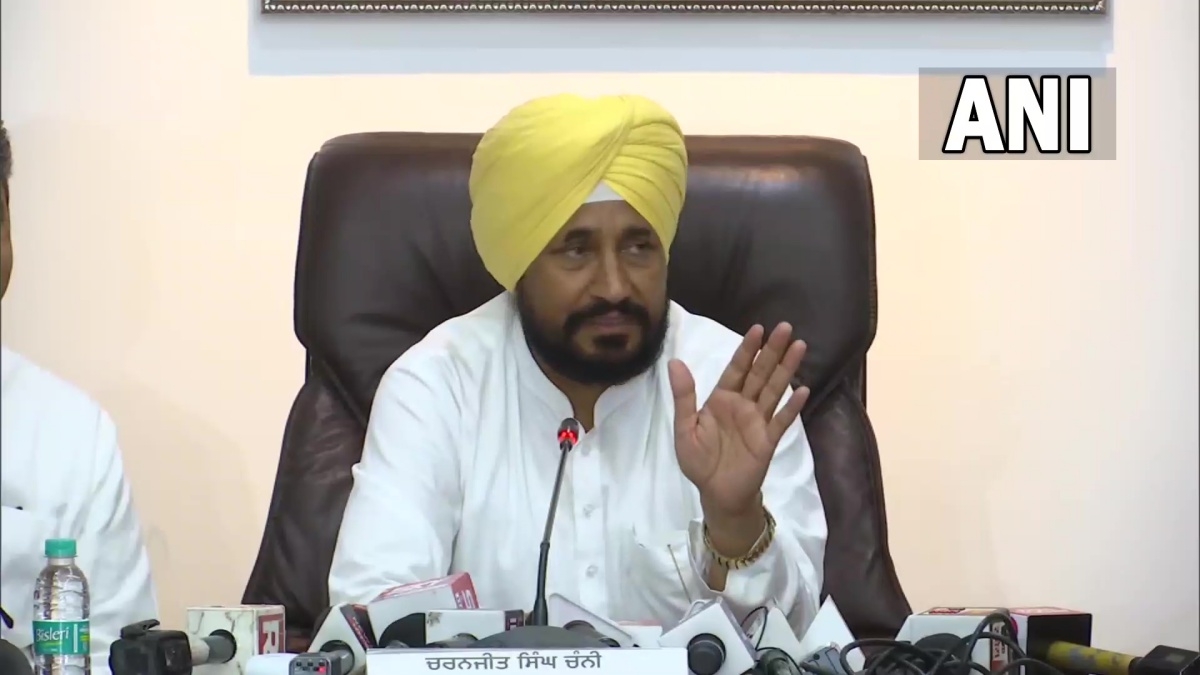 Navjot Singh Sidhu on Monday gave a shock after he resigned as Punjab Congress President, however, newly appointed chief minister Charanjit Singh Channi commenting on the political development said that he had no information on the matter.

While addressing the media, the Punjab CM said it will be settled if Navjot Singh Sidhu is upset over bureaucratic set up and his commands not being followed after cabinet expansion in Punjab. However he clarified that Sidhu is not upset on him.

Further, Channi commenting on the Bharat Bandh protests held by the farmers yesterday across India, said, The protest against three farm laws is a serious issue, the Central govt should take it seriously. "Punjab is a border state and should not be made another Jammu and Kashmir," he added.

Navjot Singh Sidhu resigned as the PCC chief and sent his resignation to Congress president Sonia Gandhi on Tuesday.

He announced his resignation on his Twitter handle in just an hour after Channi announced allocation of portfolios to his Cabinet colleagues.

#WATCH | This (protest against three farm laws) is a serious issue, the Central govt should take it seriously. Punjab is a border state and should not be made another Jammu and Kashmir: Punjab Chief Minister Charanjit Singh Channi pic.twitter.com/6exddmc3xf

I have no information: Punjab Chief Minister Charanjit Singh Channi on being asked about Navjot Singh Sidhu's resignation as Punjab Congress chief pic.twitter.com/732Evl4lMU

In a letter to party President Sonia Gandhi, he wrote, "The collapse of a man's character stems from the compromise corner, I can never compromise on Punjab's future and the agenda for the welfare of Punjab."

"Therefore, I hereby resign as the President of the Punjab Pradesh Congress Committee. Will continue to serve the Congress," he added.

Former Punjab CM Captain Amarinder Singh took a jibe at Sidhu and commented on Twitter, "I told you so... he is not a stable man and not fit for the border state of Punjab."

Singh has been vehemently opposing Sidhu and has alleged that he has links with Pakistan. The former chief minister has openly challenged Sidhu, saying he will oppose him tooth and nail.