Meanwhile, Kishor also clarified that he will not attend the meeting of opposition parties in Delhi on Tuesday. "I rule out association with any such third front gathering," Prashant Kishor told India Today.

Prashant Kishor on Monday met Nationalist Congress Party (NCP) supremo Sharad Pawar, their second meeting this month. The closed-door discussions between Kishor and Pawar at the latter's residence in New Delhi lasted more than two hours and has further fuelled speculation that a Third Front could be in the works to take on the BJP.

Kishor, who was instrumental in the Trinamool Congress' victory in the recent West Bengal assembly election, had a meeting with Pawar over lunch in Mumbai on June 11. Kishor, who was part of the BJP's 2014 Lok Sabha campaign, later handled the campaign of several opposition parties like the TMC, AAP and the DMK.

Nationalist Congress Party (NCP) spokesperson and minister in the Maharashtra government Nawab Malik in a series of tweets said Pawar will host a meeting of prominent political leaders as well as eminent persons at his residence in Delhi on Tuesday.

The meeting has been called to discuss the current scenario in the country and it will be attended by National Conference leader and former chief minister of Jammu and Kashmir Farooq Abdullah, TMC leader Yashwant Sinha, Sanjay Singh from AAP and D Raja from CPI, Malik said. Sanjay Jha, Pawan Verma and Sudheendra Kulkarni will also be present in the meeting, Malik said. 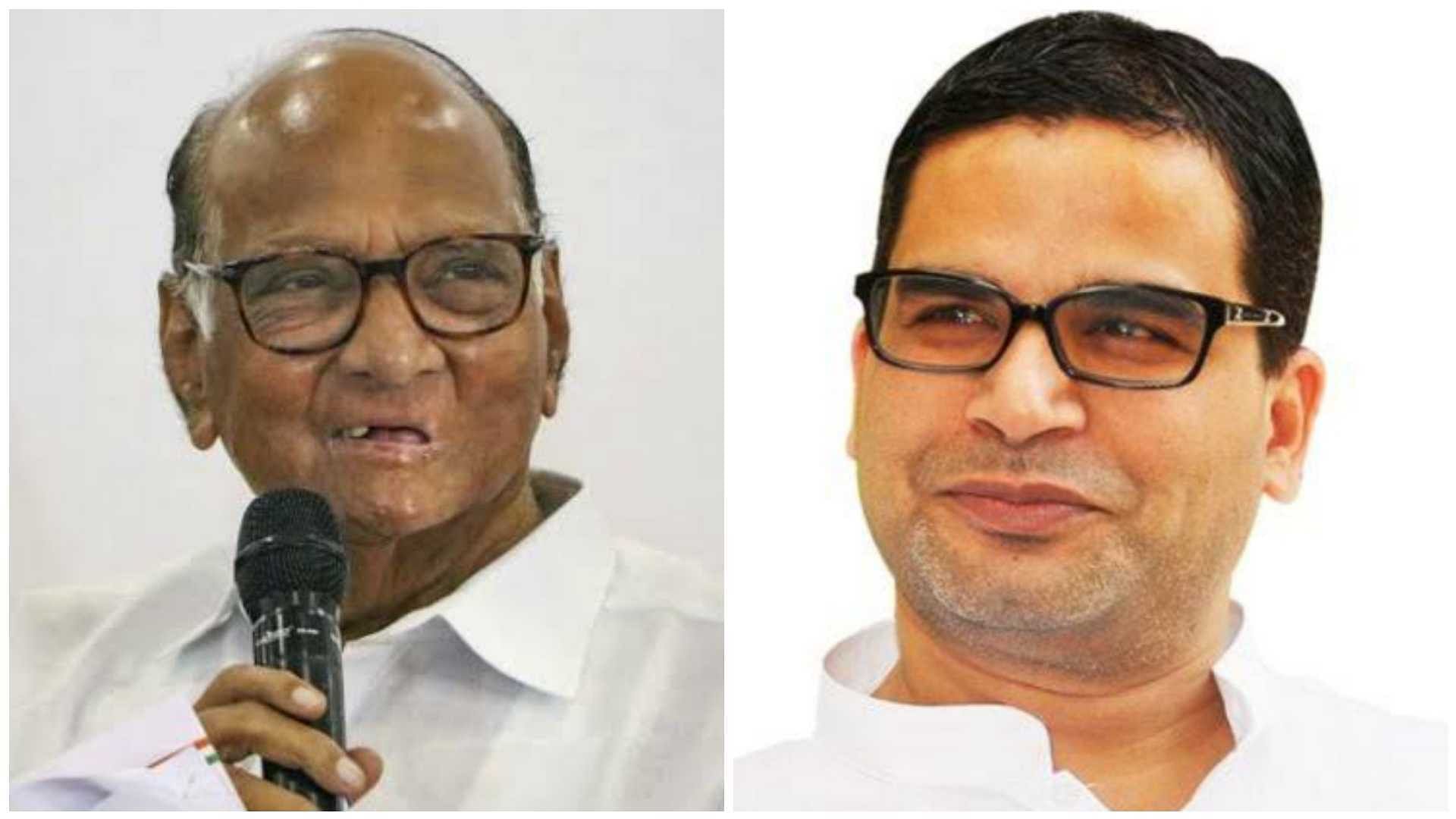 ‘Give tribal daughters equal share in property': SC asks Centre to do 'suitable' amendments in...