Hyderabad bagged the World Green Cities Award beating Paris, Bogota, Mexico City, Montreal, and Fortaleza in Brazil on Friday, watch the video on how Hyderabad did this

Hyderabad is the only Indian City that was selected and it is a matter of pride for Telangana and India that has won not only the category award but the overall World Green City 2022 award, the best across all 6 categories.

It bagged the World Green Cities Award beating 18 cities of the world including Paris, Bogota, Mexico City, Montreal, and Fortaleza in Brazil on Friday. Association of Horticulture Producers (AIPH) Global tweeted a video in which they mentioned Hyderabad city as the 'Green Garland To The State Of Telangana'.

AIPH Global tweeted another video that shows the beautiful green city of Hyderabad with its unique characteristics.

Hyderabad city has been mentioned in the video as: an iconic heritage city with a modern vibe. It is the innovative hub of the nation- India. The Pharma capital of India and a second home for IT companies in the world. It has also been ranked as the 'most livable city in India' continuously for the 5th time. To know more about the city and how it bagged the 'World Green City' watch the video below:

State Chief Minister K Chandrasekhar Rao expressed happiness over the city receiving the prestigious International Association of Horticulture Producers (AIPH) awards. He said these international awards have further strengthened the reputation of Telangana and the country.

These international awards are a proof that the state government is strongly implementing the Haritha Haram and urban development programs giving green fruits to the country, he said in a statement on Friday night. 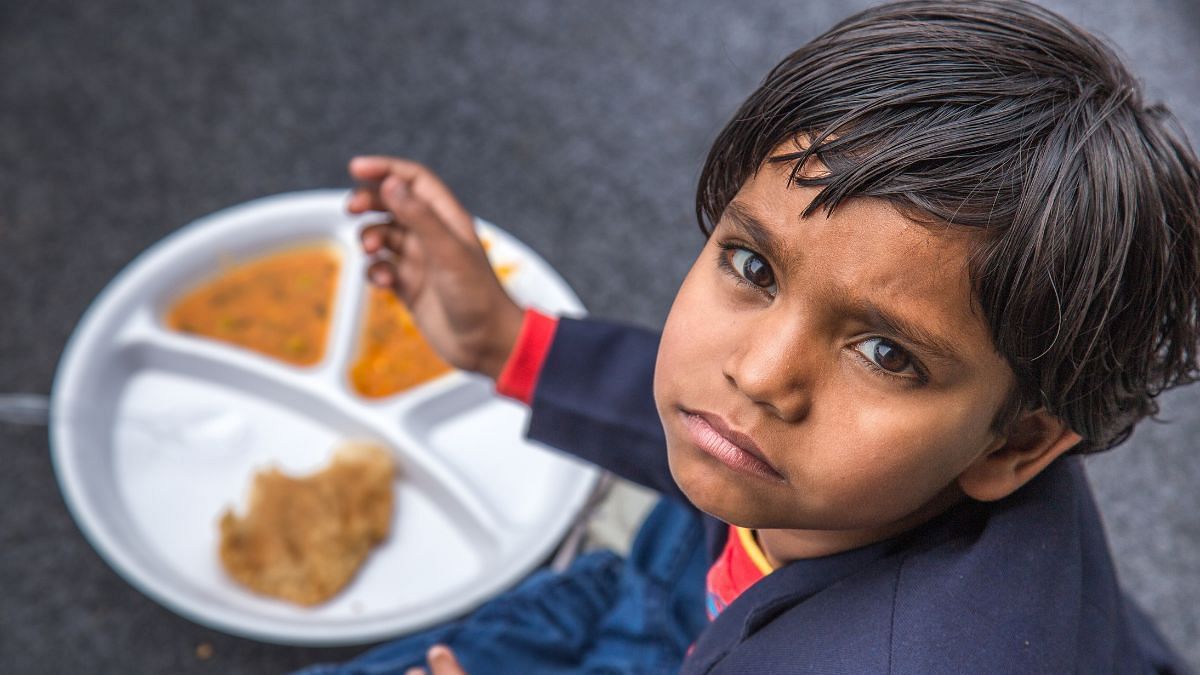 Delhi AIIMS server down on seventh day, patients pouring in heavily lead to rush like situation