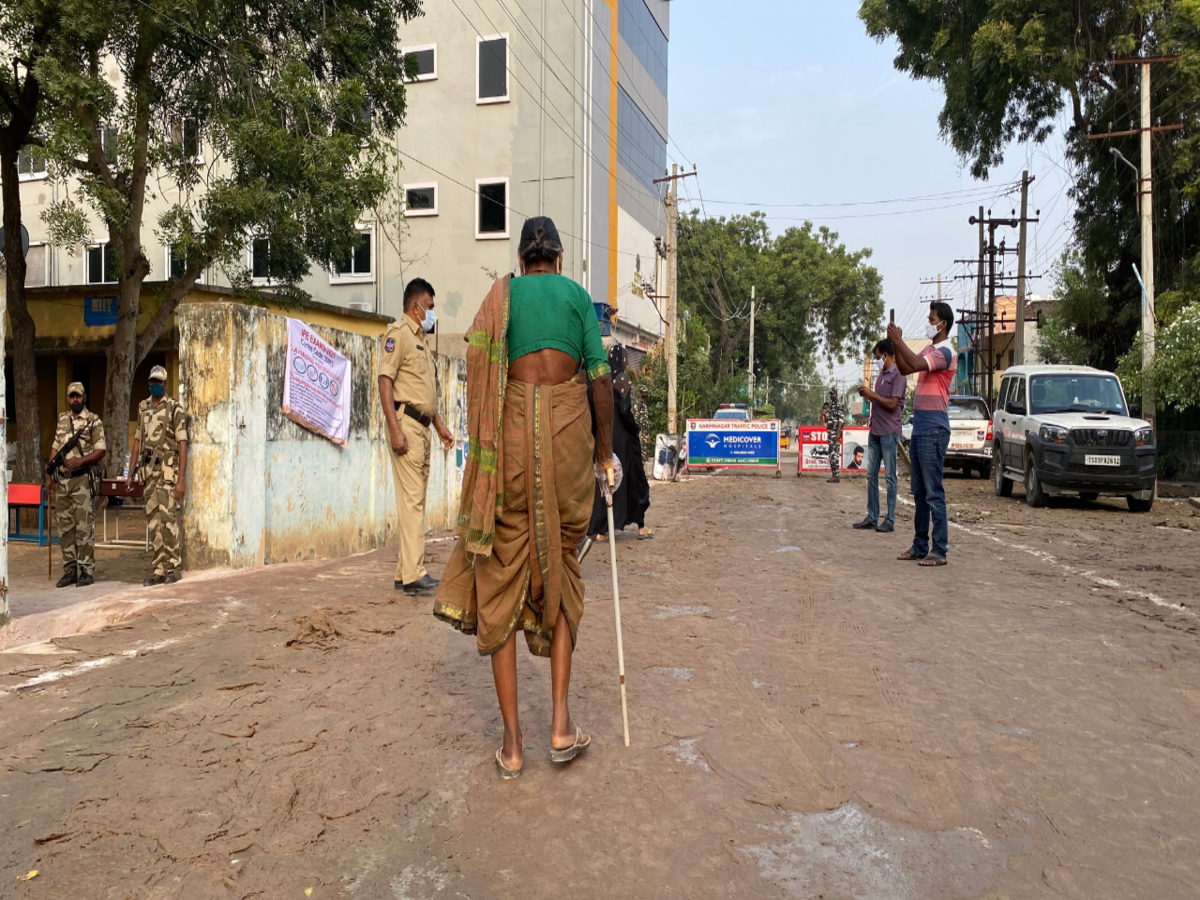 Hyderabad: Stray incidents of group clashes marked the prestigious bypoll of Huzurabad on Saturday as heavy voter turnout was recorded in the constituency located in the northern part of the state.

About 90 percent voters exercised their franchise in the twelve hour polling and parties in the contest were keen on coordinating and mobilising the voters to the polling booths till the last minute.

Last time the villagers representing this segment residing outside the state migrated for their livelihood to the states like Maharashtra and Gujarat returned to their native places in the Samagra Kutumba Survey period seven years ago and a similar fete was repeated in the present election.


Since morning, the TRS and BJP followers involved in series of clumsy scuffles in the villages spread across Jamikunta, Illamthakunta, Veenavanka, Huzurabad and Kamalapur mandals. There were accusations about the ruling party distributing money covers to lure the voters for the past three days and a similar allegation was levelled against BJP. This entailed in a war like situation in the rural parts and since morning the outsiders of the segment were strictly prevented from staying in the segment limits.

The segment witnessed a keen contest between TRS and BJP with Congress sitting in the third place. 30 candidates were in the fray. 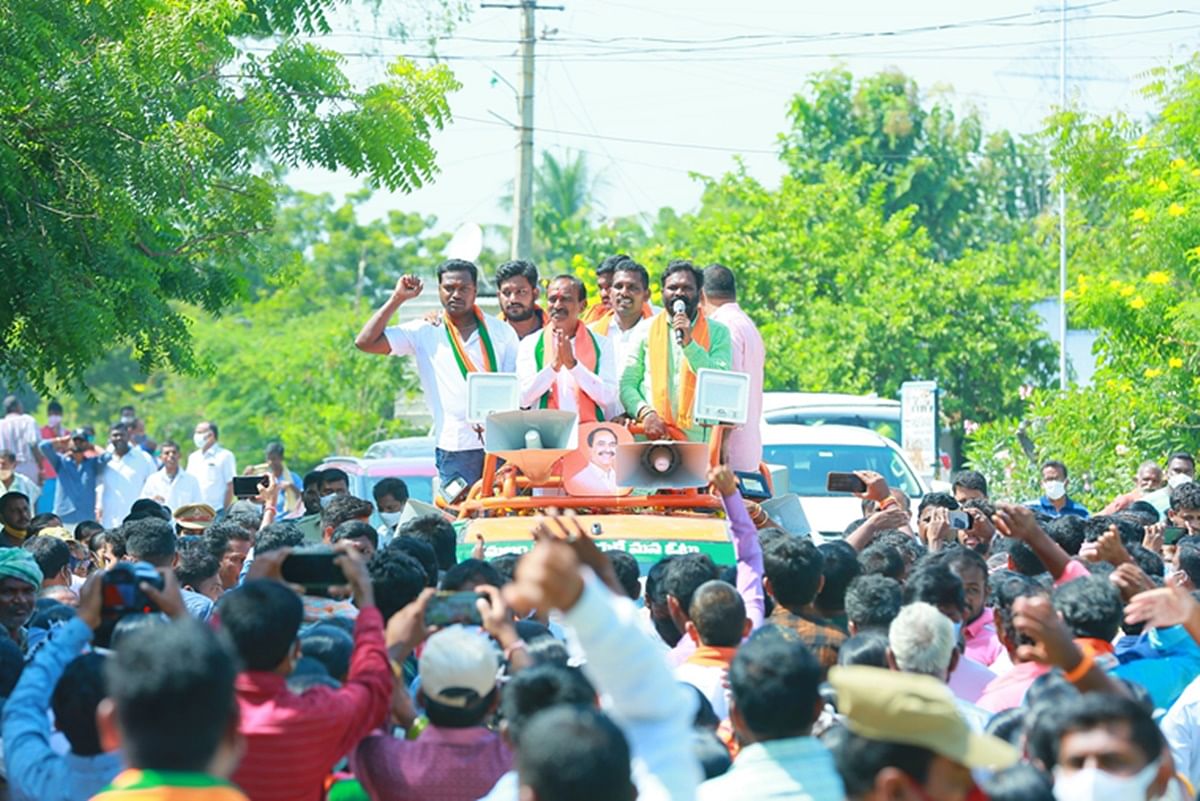 From morphing videos, blackmailing speeches to war of words: Huzurabad bypoll is teaching many...