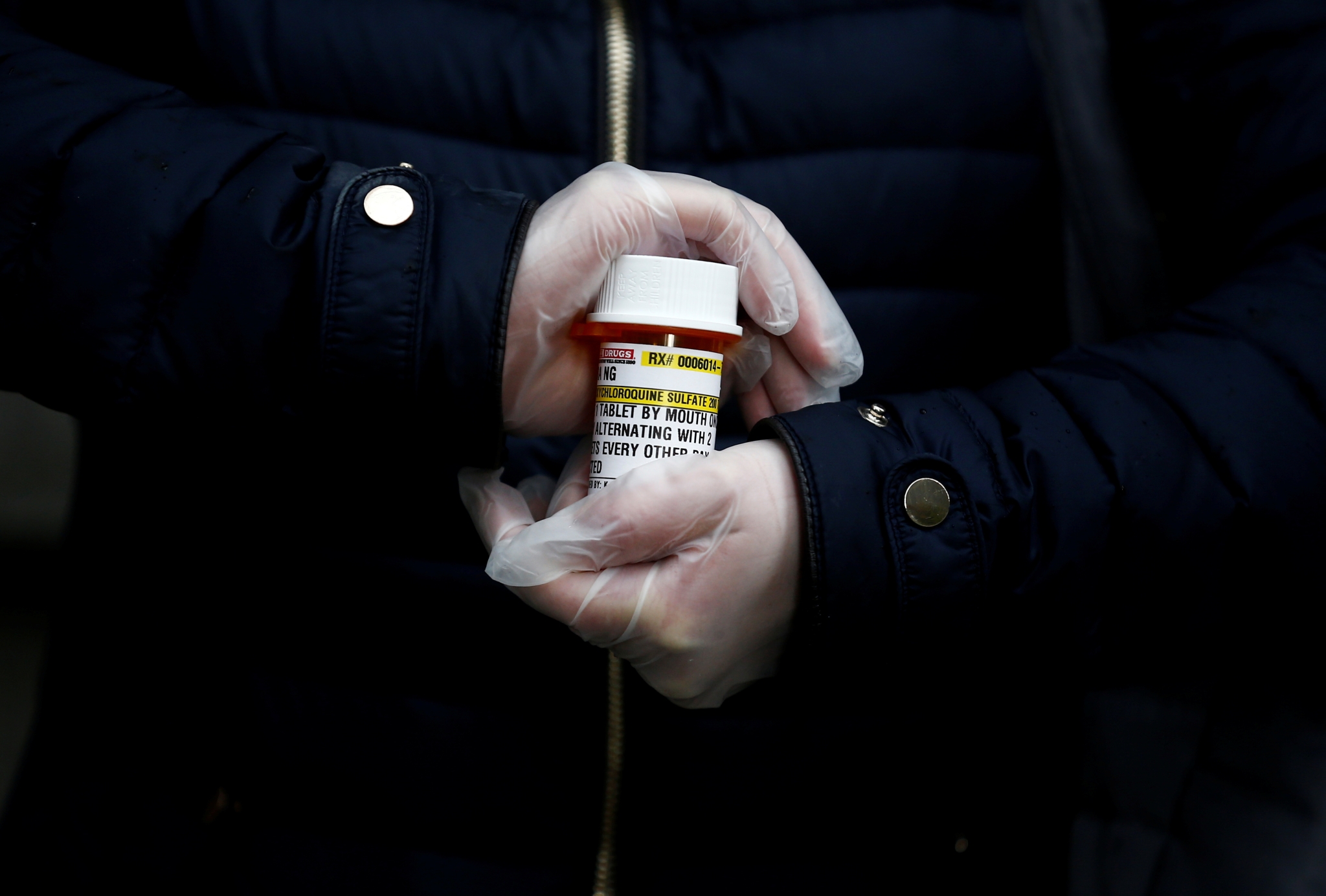 The Ministry of External Affairs on Tuesday said that India would licence paracetamol and hydroxychloroquine tables in ‘appropriate quantities’ to all its neighbouring countries who are dependent on its capabilities.

Earlier, India's Directorate General of Foreign Trade on April 4 banned the export of Hydroxychloroquine and its formulations with immediate effect and made it clear that there will be no exceptions.

India's move comes hours after US President Donald Trump warned the Narendra Modi-led government of retaliation in case India did not supply hydroxychloroquine to the United States.

"I spoke to him (PM Modi), Sunday morning & I said we appreciate it that you are allowing our supply (of Hydroxychloroquine) to come out, if he doesn't allow it to come out, that would be okay, but of course, there may be retaliation, why wouldn't there be?" Trump told the media.

The Indian Council of Medical Research (ICMR) has recommended the anti-malarial drug for those involved in the care of suspected or confirmed cases of the coronavirus and also, for the asymptomatic household contacts of laboratory confirmed cases.

Scientists across the world are racing against time to find either a vaccine or a therapeutic cure to the virus that has so far killed more than 64,000 people and infected 1.2 million in more than 150 countries.

Based on some initial results, the Trump administration is banking heavily on using Hydroxychloroquine for the successful treatment of coronavirus.

Following a quick provisional approval from the US Food and Drug Administration last Saturday, the malaria drug along with a combination of some other drug is being used in the treatment of about 1,500 COVID-19 patients in New York, the epicentre in the US.

According to Trump, the drug is yielding positive results. If successful, he told reporters that it would be a gift from heaven.