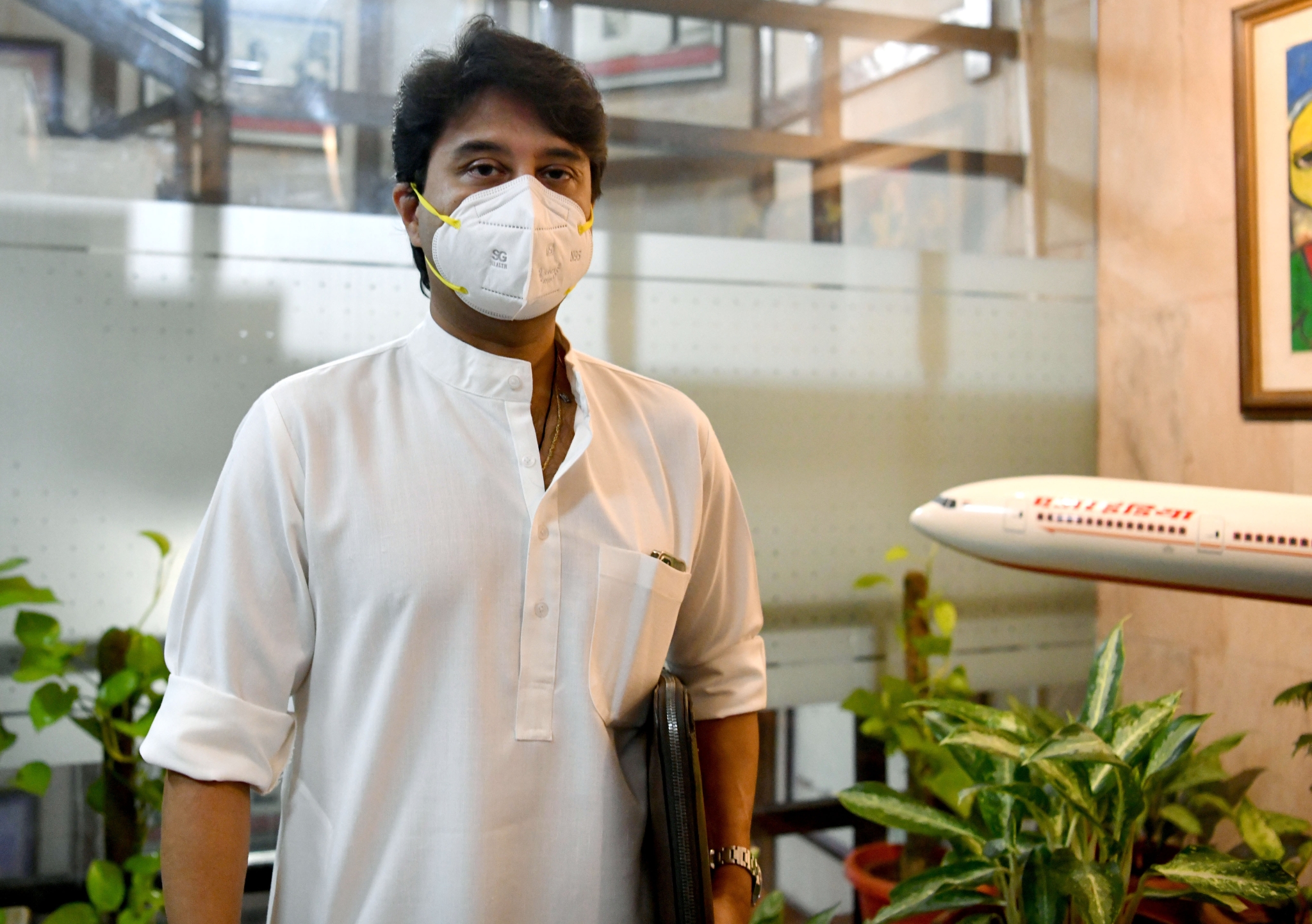 Taking to Twitter, the Bharatiya Janata Party (BJP) leader said, "#WorldMentalHealthDay It’s high time we expunged taboos surrounding mental health in the society. The leap towards building safe spaces for people to speak up and seek support, would make a huge difference to many lives."

Earlier in the day, in his address on the 25th convocation of National Institute of Mental Health and Neurological Sciences (NIMHANS), Union Minister for Health and Family Welfare Mansukh Mandaviya highlighted the need for well informed social discourse on mental health while addressing a programme to mark the World Mental Health Day.

Taking to Twitter, he wrote, "Mental health issues are preventable & treatable. Reach out to those in need to help them heal. Let's care for & support each other!"

In his speech, he asked fresh medical graduates to help realise the dream of Prime Minister Narendra Modi to make the country rich and provide quality health care to its citizens.

Mandaviya said the doctors should thank their parents and teachers for investing time and money in their education.

"Your professors would have earned crores of rupees with their medical practice but they chose to invest their time in you, so that you contribute to the society. You should be indebted to them," he said.

Noting that PM Modi had dreamt of 'Atma Nirbhar Bharat,' which means India's all round development including health, the Union Minister said, "Narendra Modi wants to see India's health infrastructure and quality health as number one. He wants the country to be wealthy." "You have a role to play in realising his dream. Hence, you should have a vision of 'Nation First'." In this context, he said the PM reposed his faith in the doctors of the country while dealing with coronavirus.

World Mental Health Day: Everything you need to know about the situation in India
Advertisement

"Modi had given a call to clap and beat plates not to drive away COVID-19 but to encourage and motivate the doctors of the country. It was a way to reposed faith in you," Mandaviya said.

He attributed the success of the ongoing vaccination drive against COVID-19 to the doctors.

Mandaviya expressed concern over the growing cases of suicide in the country.

Speaking on the occasion, Karnataka Chief Minister Basavaraj Bommai said the MBBS graduates should not think that they are free on completing their course, for "freedom comes with a responsibility".

He also stressed that the NIMHANS should reach out to the villages and address the problem of mental illness prevailing there.

Bommai also urged the NIMHANS authorities to introduce a special course to study stress among women, who are not only homemakers, but also shoulder the financial burden of their husbands. 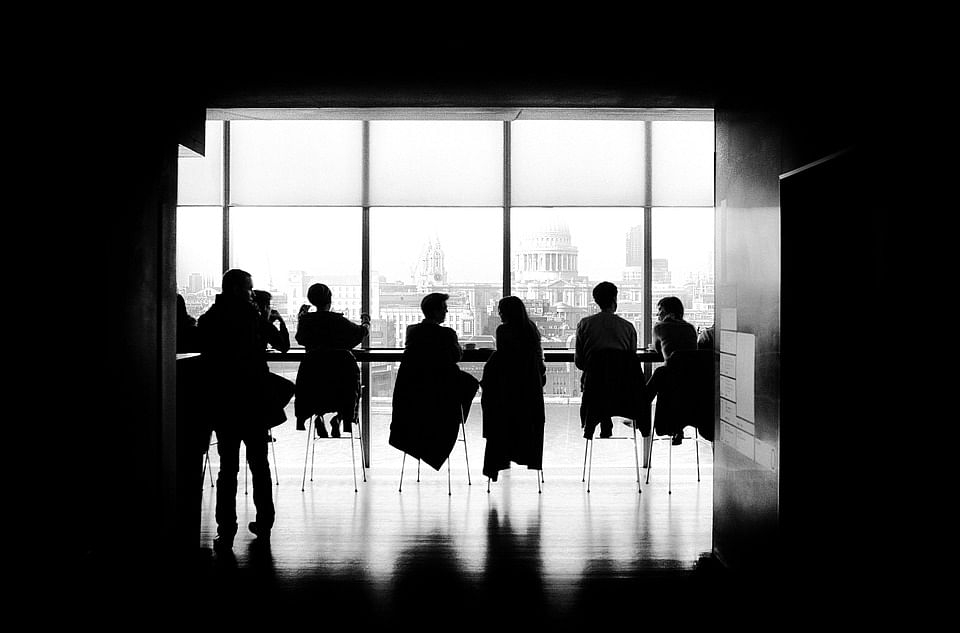 World Mental Health Day 2021: There should be more platforms where mental health is discussed with...