Jitender Yadav, a police officer from Gurgaon's Palam Vihar, has said they will trace the autorickshaw driver.
FPJ Web Desk 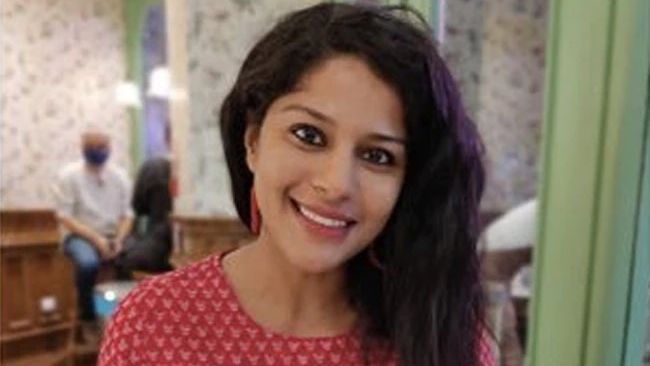 Gurgaon: A woman in Haryana's Gurgaon has posted a detailed thread on Twitter regarding an alleged attempt to kidnap her by an autorickshaw driver in the city near Delhi. She said she had to jump out of the moving rickshaw. The incident took place at Gurgaon Sector 22, an area just seven minutes away from her house, the woman tweeted.

Nishtha, whose Twitter bio says she is a communications specialist, accused the auto driver purposely took a wrong turn and continued to drive towards an unknown road, after which she protested but he did not care to respond.

"Yesterday was one of the scariest days of my life as I think I was almost abducted/ kidnapped. I don't know what it was, it's still giving me chills. Arnd 12:30 pm, I took an auto from the auto stand of a busy market Sec 22 (Gurgaon) for my home which is like 7 mins away," Nishtha tweeted.

"I told auto driver that I will do Paytm as I don't have cash and looking at his setup which looked like he drives for Uber, I thought he will be pretty much okay with that. He agreed and I sat in the auto. He was listening to devotional music at a reasonable volume," she said.

"We arrived at a T point from where one has to take right for the sector I live in. But he took left. I asked him are you taking left. He didn't listen, instead he started shouting God's name (I don't want to specify the religion here as this is not related to any religion)," Nishtha tweeted.

"I shouted literally - 'bhaiya, mera sector right me tha aap left me kyu leke ja rahe ho.' He didn't respond and kept taking God's name at reasonably high pitch. I hit him 8-10 times on his left shoulder but nothing. The only thought that came to my mind - jump out," she said. "Speed was 35-40 and before he speeds up, jumping out was the only option. I thought broken bones are better than getting lost. And I jumped out of the moving auto! I don't know how I got that courage," she tweeted.

speed was 35-40 & before he speeds up, jumping out was the only option. I thought broken bones are better than getting lost. And I jumped out of the moving auto! I don’t know how I got that courage. (5/8)

Jitender Yadav, a police officer from Gurgaon's Palam Vihar, has said they will trace the autorickshaw driver, NDTV reported.

Nishtha said she couldn't note down the vehicle's number given the big scare of the moment. The police would likely use CCTV footage from the area to trace the autorickshaw driver.