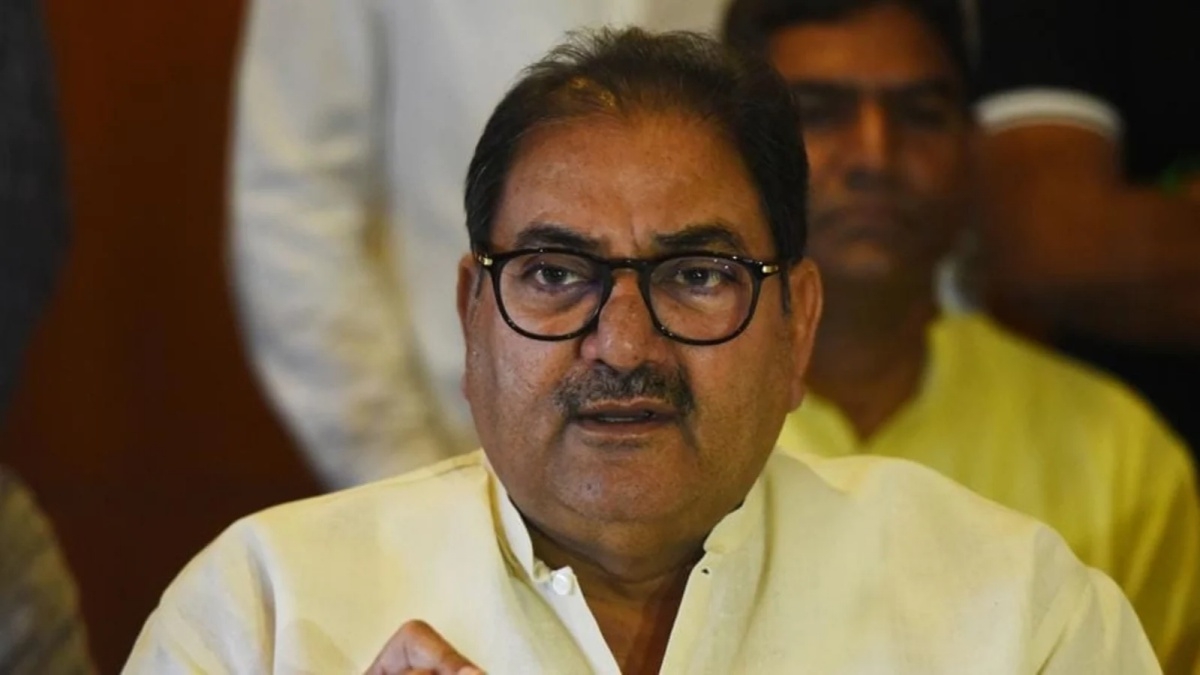 Congress candidate Pawan Beniwal finished third in the elections, the voting for which took place on October 30.

The bypoll was necessitated after Chautala in January resigned as the MLA from the seat in protest against the Centre's contentious farm laws.

While there were 19 candidates in the fray, most of them Independents, the main contest eventually turned out to be between Chautala and Kanda.

Gopal Kanda, the MLA from Sirsa, has extended support to the BJP-JJP government in Haryana.

Beniwal, who had unsuccessfully contested the previous Assembly polls against Chautala, recently switched over from the BJP to the Congress. 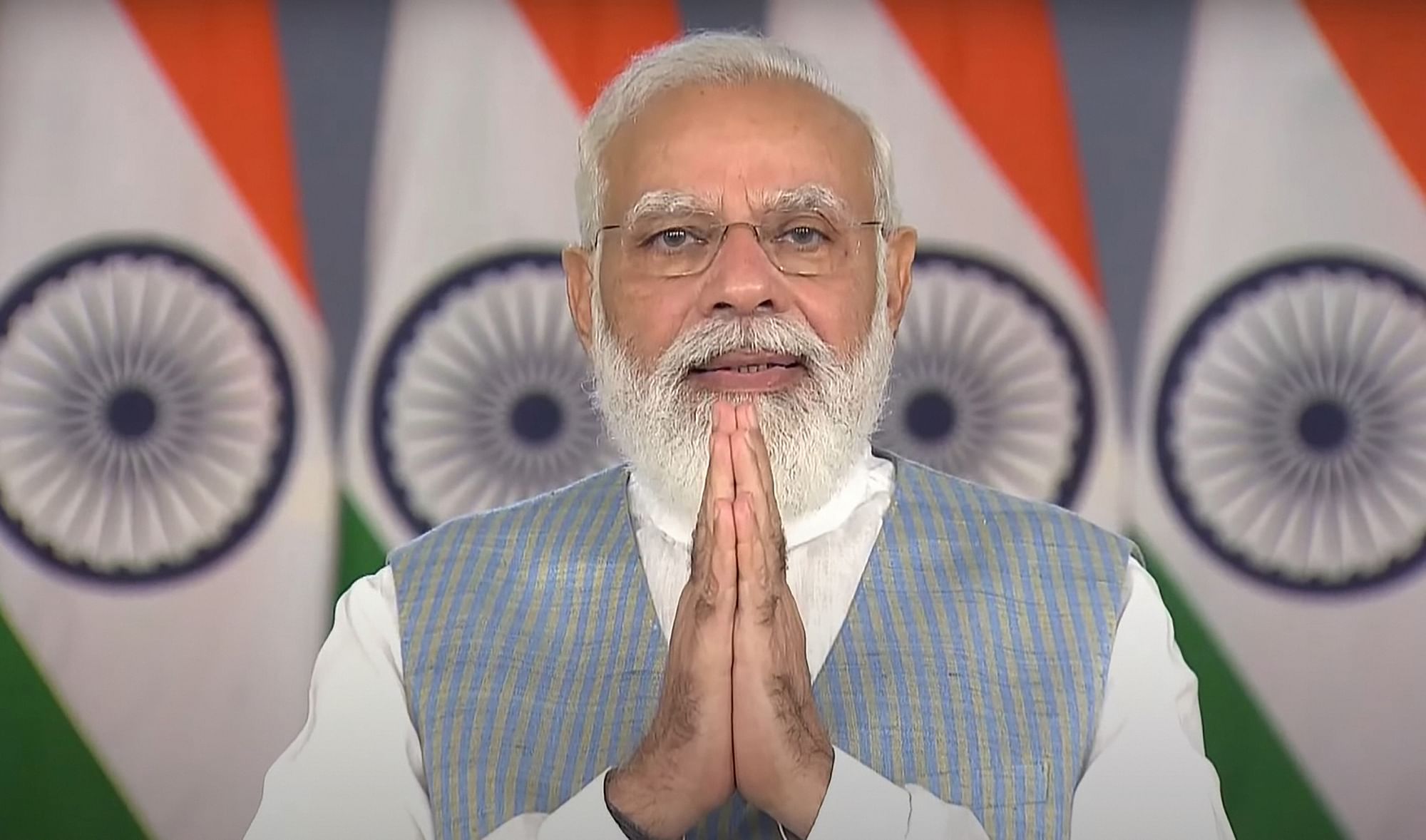