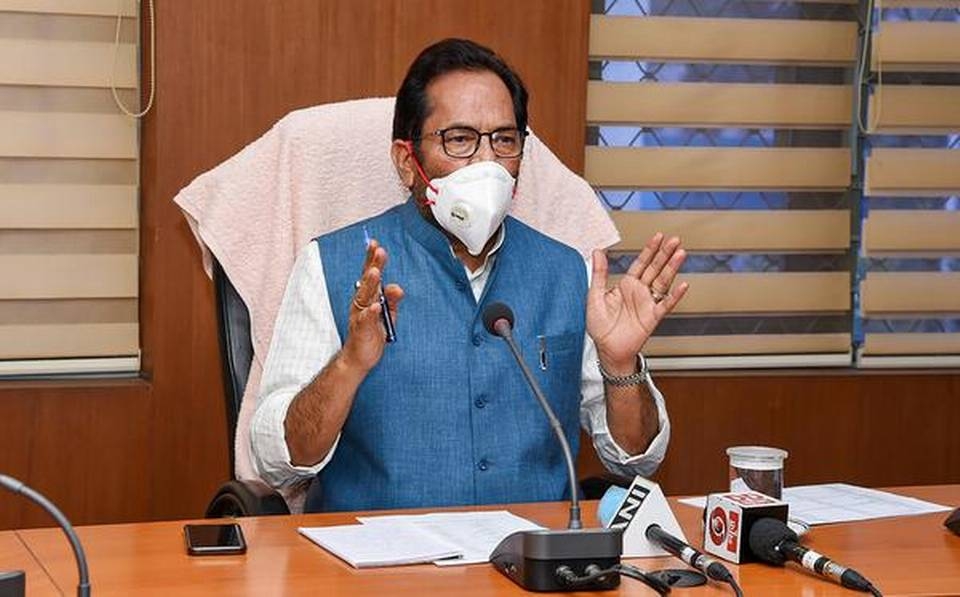 Naqvi on Saturday inaugurated an online booking facility at the Haj House in Mumbai and later in a statement said India sends the second largest number of Haj pilgrims after Indonesia.

He said the Haj could not take place in 2020 and this year due to COVID-19 and decision taken by the Saudi Arabia government in view of the pandemic.

The Haj 2022 will be announced after consultations with different departments concerned in the upcoming Haj review meeting to be held in New Delhi on October 21, the statement said.

Officials from the minority affairs, external affairs, health and civil aviation ministries, India's ambassador to Saudi Arabia, India's consul general in Jeddah and other senior officials will be present in the upcoming Haj review meeting in the national capital, it said.

Arrangements for special training for Haj 2022 regarding COVID-19 protocols and health and hygiene were being made in India and Saudi Arabia for the pilgrims, he said.

"The entire Haj 2022 process in India will be 100 per cent digital," the minister said.

Other women can also apply for Haj 2022 under without 'Mehram' category, he said, adding that all women under the category will be exempted from lottery system.

The minister on Saturday discussed preparations about Haj 2022 in a meeting with senior officials of the Haj Committee of India here. 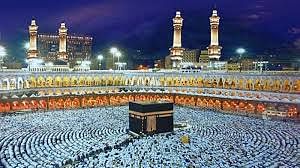