A Varanasi court on Friday delivered its verdict on the Hindu side's plea seeking carbon dating of the purported 'Shivling' claimed to be found in the Gyanvapi mosque complex.

Lucknow: Giving a jolt to the Hindu petitioners, the District Court of Varanasi has rejected the writ demanding carbon dating of the allegedly Shivling like structure found during the survey of Gyanvapi mosque, adjacent to the Kashi Vishwanath temple. On Friday, the District Judge Dr Ajay Krishna Vishwesh heard this matter and turned down the demand for carbon dating or any other scientific test of the structure found inside the mosque premises. The decision of district court has given a jolt to the Hindu petitioners who might now move to High Court.

The District Judge in his judgement said that High Court in its verdict given on May 15 this year had asked to preserve the alleged Shivling like structure. Carbon dating or any other kind of scientific testing might damage the structure. Even if the radar system is used for the test, it also might harm the structure. The Judge said that any damage to the structure might hurt the religious sentiments of people. He said that even the investigation by the Archeological Survey of India (ASI) does not seem to reach any judicious solution of the matter.

It may be mentioned that while hearing a petition of five women on the right to offer prayers to Shringar Gauri inside the Gyanvapi mosque, the court had ordered a survey of the premises. The Varanasi court had appointed an advocate commissioner for the survey of the mosque premises during which a Shivling-like structure was found. After this Hari Shankar Jain, a Supreme Court lawyer had filed a writ of behalf of four of the five women petitioners in matter and demanded for carbon dating or any other type of scientific testing.

The management committee of Gyanvapi mosque had opposed the demand of carbon dating, even the report of the survey is under question, and the matter is subjudiced in the court. Besides, it said that the structure that is being called Shivling was found in the premises, which has been sealed at the order of Supreme Court. The counsel for the Hindu petitioner pleaded that apex court had asked for the preservation of the area and not the structure hence carbon dating or scientific testing could be conducted. 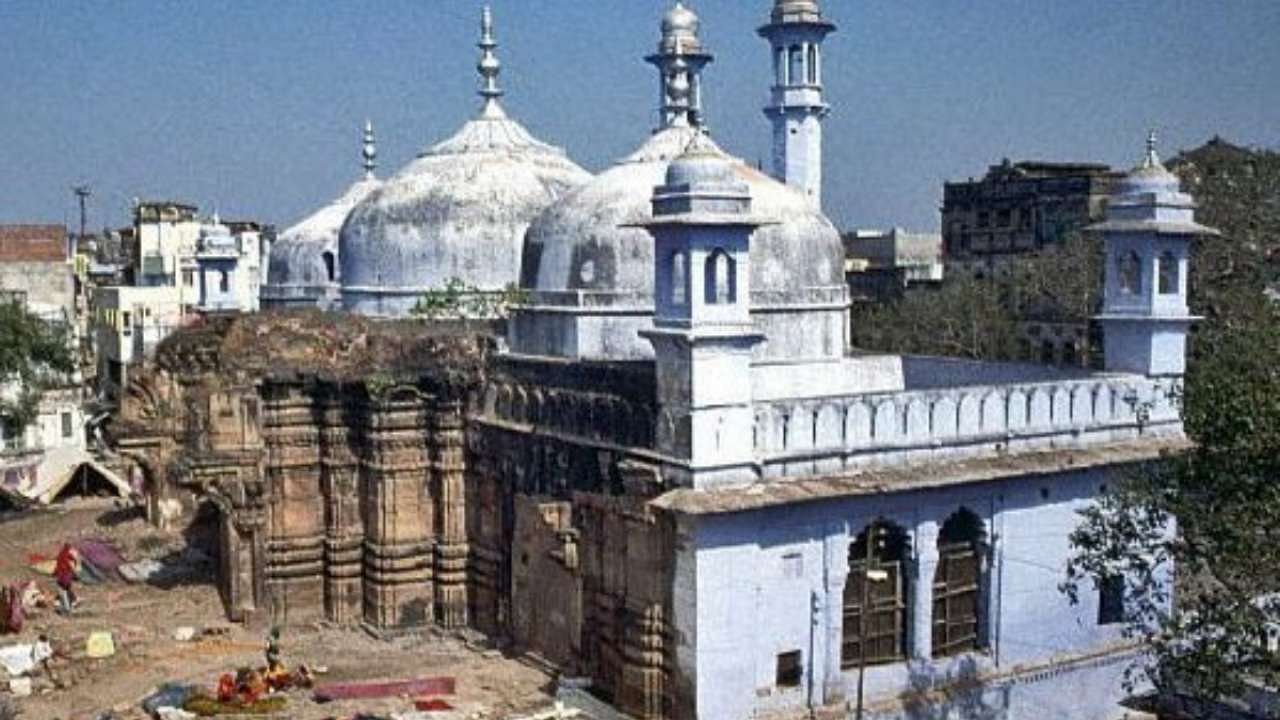