HomeIndiaGujarat: Strict action to be taken against those policemen who publicly flogged accused for attacking garba event in Kheda

Gujarat: Strict action to be taken against those policemen who publicly flogged accused for attacking garba event in Kheda

Police baton-charged the suspected attackers arrested in the case by holding them against an electric pole in the village square in full public view.

Ahmedabad: The Gujarat Government has asked the Ahmedabad Range Inspector-General of Police to inquire into the Kheda district police thrashing three Muslim persons with batons by holding them against an electric pole in full public view after they allegedly pelted stones on a garba event in Undhela village in Matar taluka (tehsil).

Some Muslims who had objected to the garba organised by a new sarpanch near a mosque, allegedly pelted stones at the revellers. Seven people, including a policeman, were injured in the attack.

The Kheda police who had arrested them, brought them to the village square in a police vehicle and tied them to electric poles.

The incident came to light after video clips of the beating went viral on social media, which also showed the people there cheering the cops as they continued to hit the three who were heard begging for mercy.

The video shows a senior policeman beating the three as they are held by two others. 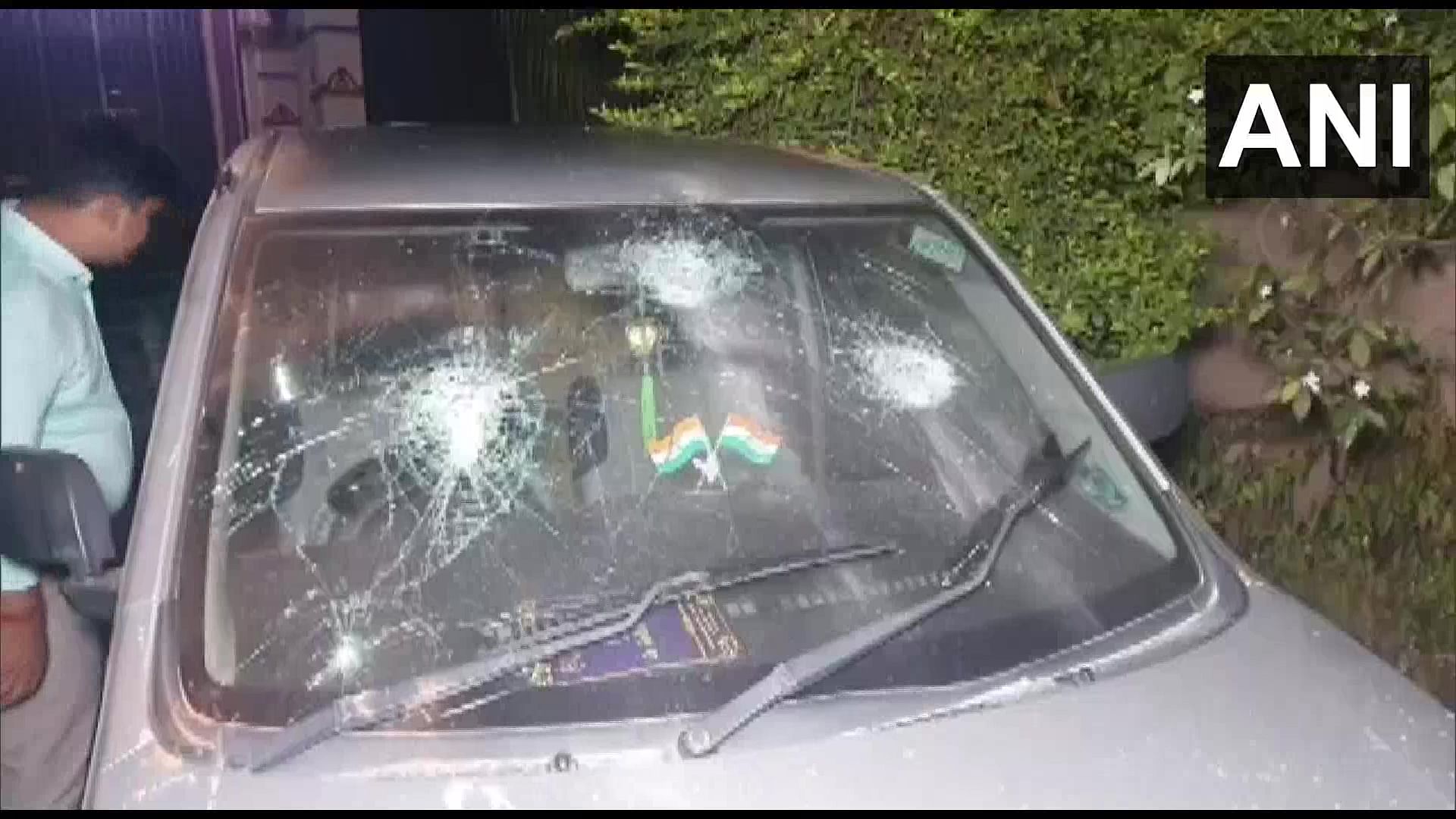