Rahul Gandhi took a break on Monday from his gruelling Bharat Jodo Yatra to address public rallies in two regions critical to the party’s performance.

Ahmedabad: Forced into an election campaign with 10 days to go for the first phase of polling in Gujarat, Congress leader Rahul Gandhi took a break on Monday from his gruelling Bharat Jodo Yatra to address public rallies in two regions critical to the party’s performance.

The route of Gandhi’s yatra, which has been drawing huge response, did not include pollbound Gujarat. Polling will be held in the BJP stronghold on Dec 1 and Dec 5 and the results will be declared on Dec 8 along with those of Himachal Pradesh, which voted on Nov 12.

Gandhi agreed to address two public meetings in Gujarat ahead of the first phase of polling following requests and pressure from the Gujarat unit. Addressing Adivasis and farmers in the tribal region of Surat district and in Rajkot, centre of the mostly rural Saurashtra region, Gandhi alleged that the Narendra Modi Government was laying out plans to displace them from their lands to favour some corporations. 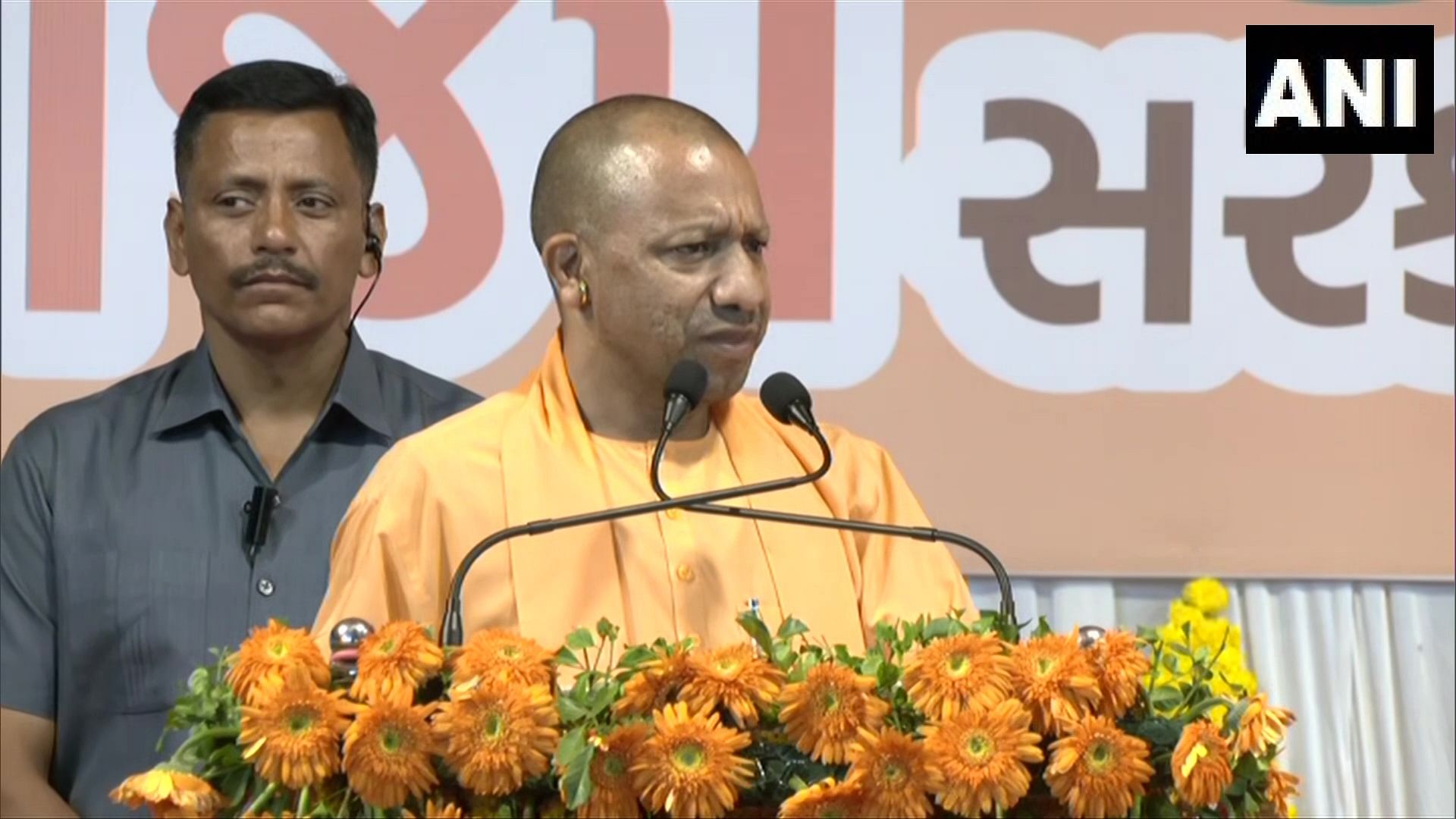 He also spoke about the Morbi pedestrian bridge collapse that claimed 135 lives in a municipality led by the BJP and allegations of corruption in the award of its maintenance to a private party.

The Congress leader blamed the BJP Government for increasing unemployment and rising prices. Speaking about his experience during the Bharat Jodo Yatra, which began on Sep 7, he said he could now empathise with the pain of farmers and tribals whose land and resources are being handed over to the Prime Minister’s corporate friends.

Referring to farmers, he said they shared their experience of not getting remunerative rates for their produce, or crop insurance money, or loans waived, while the youth talked about remaining unemployed and failing to realize their dreams.

Gandhi remembered his grandmother, the late Prime Minister Indira Gandhi, giving him a children’s book about a tribal boy when he was a child and telling him the Adivasis are the real owners of India. He said his grandmother also told him that “if you want to understand India, you must understand tribals, their lives, their relations with water,jungle and land (jal,jungle, zameen)."

“She used the word Adivasi for tribals, meaning those who came to live here first. I am telling you, you are the first owners of the country. “They [the BJP] call you ‘vanvasi’ [forest dwellers]. They do not say you are the first owners of India,justthat youlive injungles. Do you see the difference? It means they do not want you to live incities, see your childrenbecoming engineers, doctors, learn to fly planes, speak English,” Gandhi said at the first rally in tribal-dominated Mahuva.

He asserted, “They want you to live in the jungles, but do not stop there. After that,they starttaking the jungles away from you. If it continues like this, in another five or 10 years, all the jungles will be in the hands of two or three industrialists, and you will have no place to live, and you will get no education, health care or jobs.”

He alleged that the Modi Government (including the BJP Government in Gujarat) had been weakening key legislation like PESA (Panchayat Extension to Scheduled Areas Act), Land Acquisition Act and Forest Rights Act. “These were revolutionary laws to return water, land and jungle to you,” he said.