Videos of the way Kanchan Jariwala was pushed and pulled by the Surat Police at the office of the returning officer helped by alleged BJP toughies to withdraw from the fray sent shock waves across the AAP in Gujarat.

Gujarat Polls: An overview of Jariwala's nomination withdrawal as AAP candidate | File pic
Follow us on

Surat: In a shocking development, Aam Aadmi Party (AAP) candidate for Surat (East) constituency Kanchan Jariwala, allegedly kidnapped 18 hours ago, was on Wednesday dragged into the Election Commission’s office by the police and BJP workers to withdraw his nomination.

Videos of the way Kanchan Jariwala was pushed and pulled by the Surat Police at the office of the returning officer helped by alleged BJP toughies to withdraw from the fray sent shock waves across the AAP in Gujarat.

That these were not doctored or morphed videos was clear from the fact that the local Gujarati and English media also independently shot them. 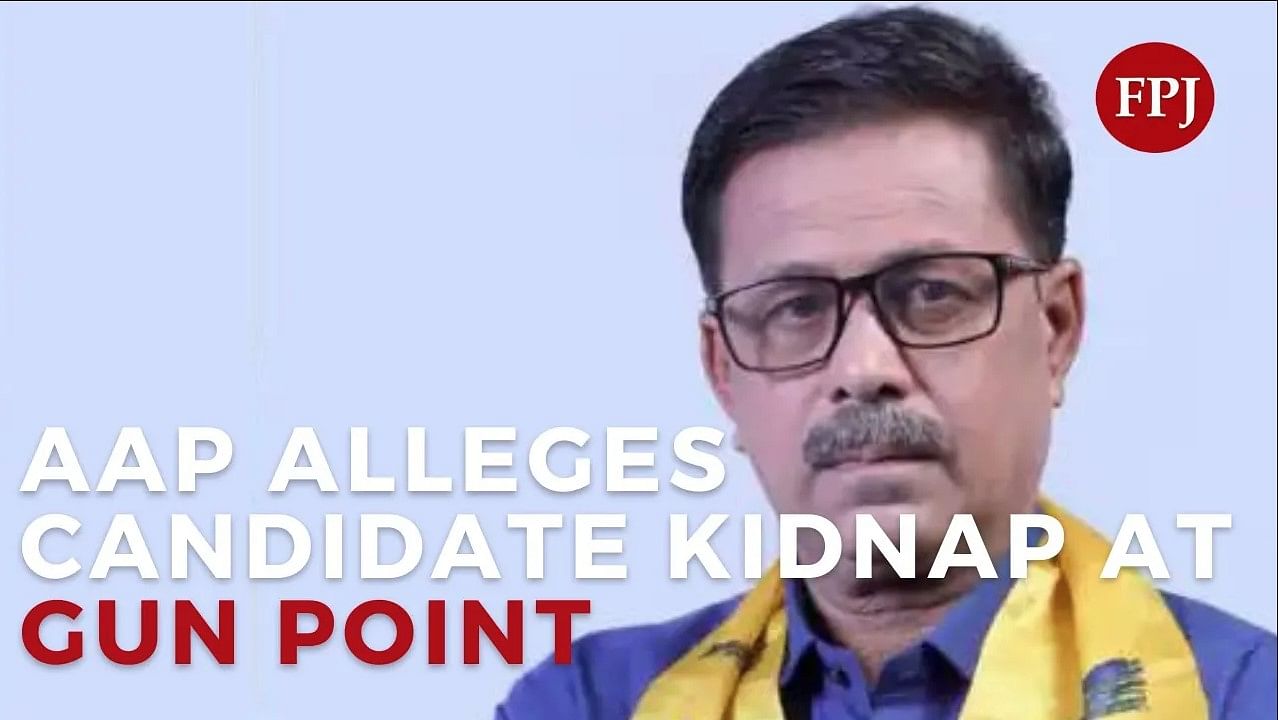 I am being called 'anti-Gujarat': Jariwala

The result? As a palpably dazed and almost shivering Jariwala told local mediapersons: “Ever since I filed my papers from the AAP, people in my neighbourhood and many others taunted me that I am anti-Gujarat, I am anti-national, I am a traitor because I joined the AAP. So, I thought about it and responding to the voice of my conscience, I decided to withdraw without any pressure.”

Delhi Deputy Chief Minister Manish Sisodia alleged that this episode had raised questions on the impartiality of the Election Commission, while asserting that this is the sign of a “panicking” BJP.

Sisodia told a TV channel in New Delhi that, “The moment he came out of the office after the scrutiny of his nomination, BJP's goons whisked him away.”

Gujarat AAP president Gopal Italia made a direct allegation at the BJP. Substantiating this, he told reporters in Surat, “The BJP first wanted to get Jariwala's nomination invalidated on the last date of the process on Tuesday.”

“When his nomination was accepted, the BJP goons took him to some undisclosed location. We could not find him anywhere until Wednesday morning. His relatives told us that he was put under huge pressure to stay away from the election."

Italia asked, “Why else would he reach the election office under heavy police protection and with 50-100 goons if he intended to withdraw his candidature on his own?”

Sisodia described this as a “kidnap” of democracy and said the situation in Gujarat was “very dangerous”, as he appealed to the Election Commission (EC) to take cognisance of this.

How does the BJP gain?

It was only once, though this was despite the strong Hindutva wave, that Congress’ Manish Gilitwala won from Surat (East) in 2002. In a different strategy, the Congress has fielded Aslam Cyclewala this time from this constituency, which has 92,000 Muslim voters in a constituency of 2.14 lakh, while the presence of a Khatri community candidate, Kanchan Jariwala, from the AAP would straightaway mean a dent on the prospects of BJP’s sitting MLA Arvind Rana.

Like Rana who belongs to the traditional Surti community of Gola (42,000 voters), Jariwala represents another native Khatri caste (25,000 voters).

The AAP’s candidate was a thorn in the flesh for the BJP for he would split this traditional votebase of Arvind Rana, to the direct benefit of the Congress’ Muslim candidate, Aslam Cyclewala, who enjoys a Robin Hood status in the city similar to Mumbai’s Haji Mastan – though not in the style and stature of Mastan.

However, the BJP has denied the kidnapping charge and that there was no question of losing the Surat (East) seat. Arvind Rana said, “It is an independent decision of AAP candidate to withdraw his candidacy, BJP has no role to play. We are pretty sure to once again win the Surat(East) seat with a huge margin.” 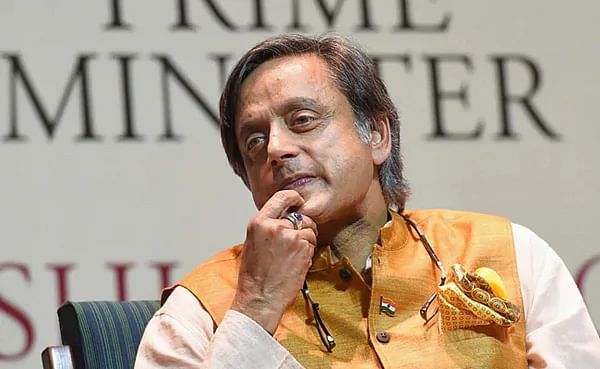