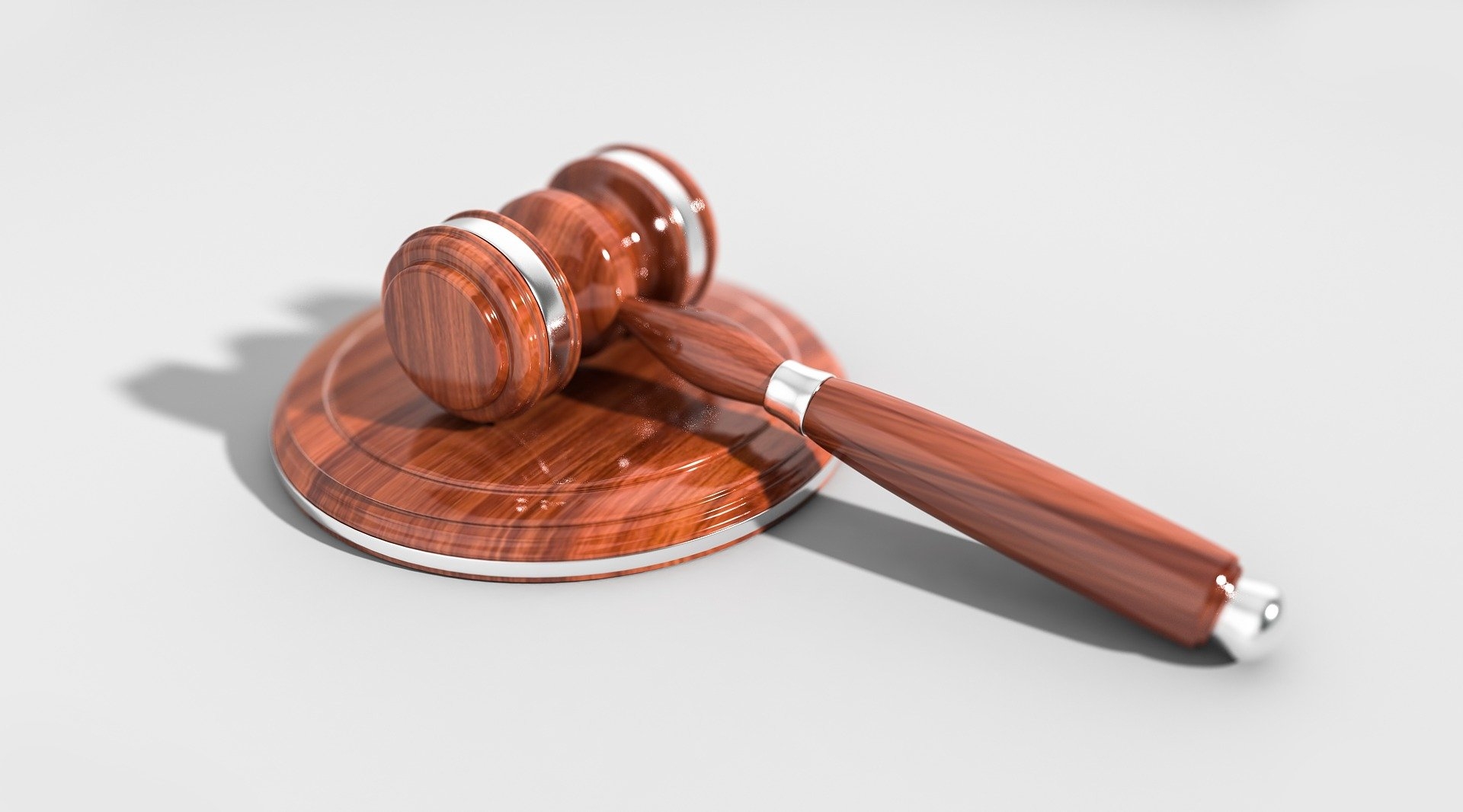 The Gujarat High Court on Tuesday came down heavily on the Ahmedabad Municipal Corporation and the State Government over discharge of industrial effluents polluting the Sabarmati river and asserted that the judges would make a surprise visit someday at 4 a.m.

The court asserted that, “It is painful that powerful people sitting on the top are protecting industrialists polluting the river. No one will be spared; when we are taking pride of the Sabarmati river front, how can we spare those polluting the river?"

A division bench comprising Justice J B Pardiwala and Justice V D Nanavati told the AMC and the Gujarat Pollution Control Board that they would make a surprise visit to the Sabarmati river between 4 am and 5 am any day. The high court also has the report its amicus curiae on the state of pollution in the river.

The court told the authorities that the current pollution levels in the river was worrying. “Industrialists are illegally releasing pollutants in the STP pipeline. The Sewage Treatment Plant is not working effectively and the AMC's plan to upgrade the plant with an investment of Rs 100 crore will consume time. If the pollution continues, it will create a grave situation,” the bench stated.

The court also warned that before it was too late, Gujarat Pollution Control Board officers should identify the industrial polluters and take action against them. The GPCB should collect samples and plug the issue. The court said the GPCB was not fulfilling its responsibility and “high rank officers are protecting industries. Industrialists who don't reside along this patch of river will not realise the pollution level.”

The Court’s amicus curiae Hemang Shah submitted that on a personal visit he found the pollution level to be so high that “one can't stand for a minute at the place.” 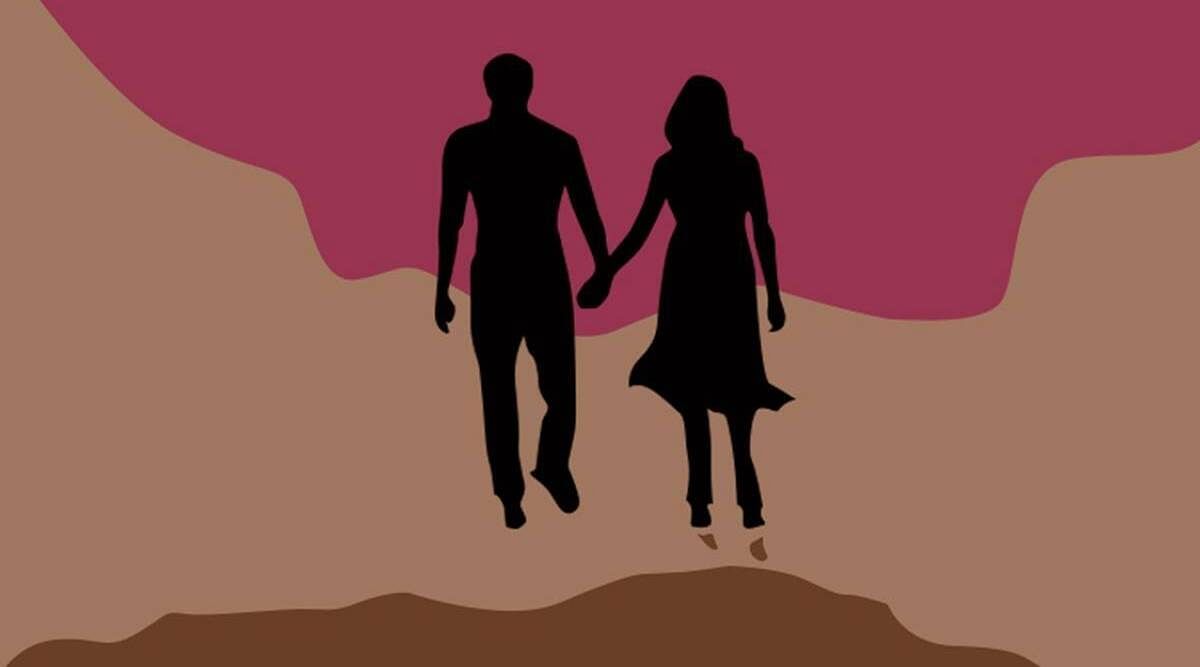