Ahmedabad: Even as the State Government is under fire in the high court for discharge of untreated industrial effluents in the Sabarmati river, the Gujarat Pollution Control Board (GPCB) had to admit that major cities in the State also had severe air pollution.

The GPCB admitted this in the Gujarat High Court in an affidavit in a public interest litigation that Vadodara, Ankleshwar, Vapi, Surat, Naroda-Odhav areas of Ahmedabad, Bhavnagar, Morbi, Junagadh and Rajkot are highly polluted.

The air quality in Ahmedabad and Surat was worse than the specified standards, the GPCB admitted. It also cited the decision to ban vehicles older than 15 years and claimed that an action plan was being planned to improve the air quality in the cities. Though this decision is a part of the Centre’s vehicle scrappage policy, it was included in this affidavit as a State Government measure.

The petitioner had earlier told the court that the cities had 3 to 4 times more air pollution than the prescribed air quality standards.

An air quality index (AQI) is a scale used to show how polluted the air is, along with the risks associated. An AQI is calculated using established standards based on medical research for the acceptable levels of major air pollutants. 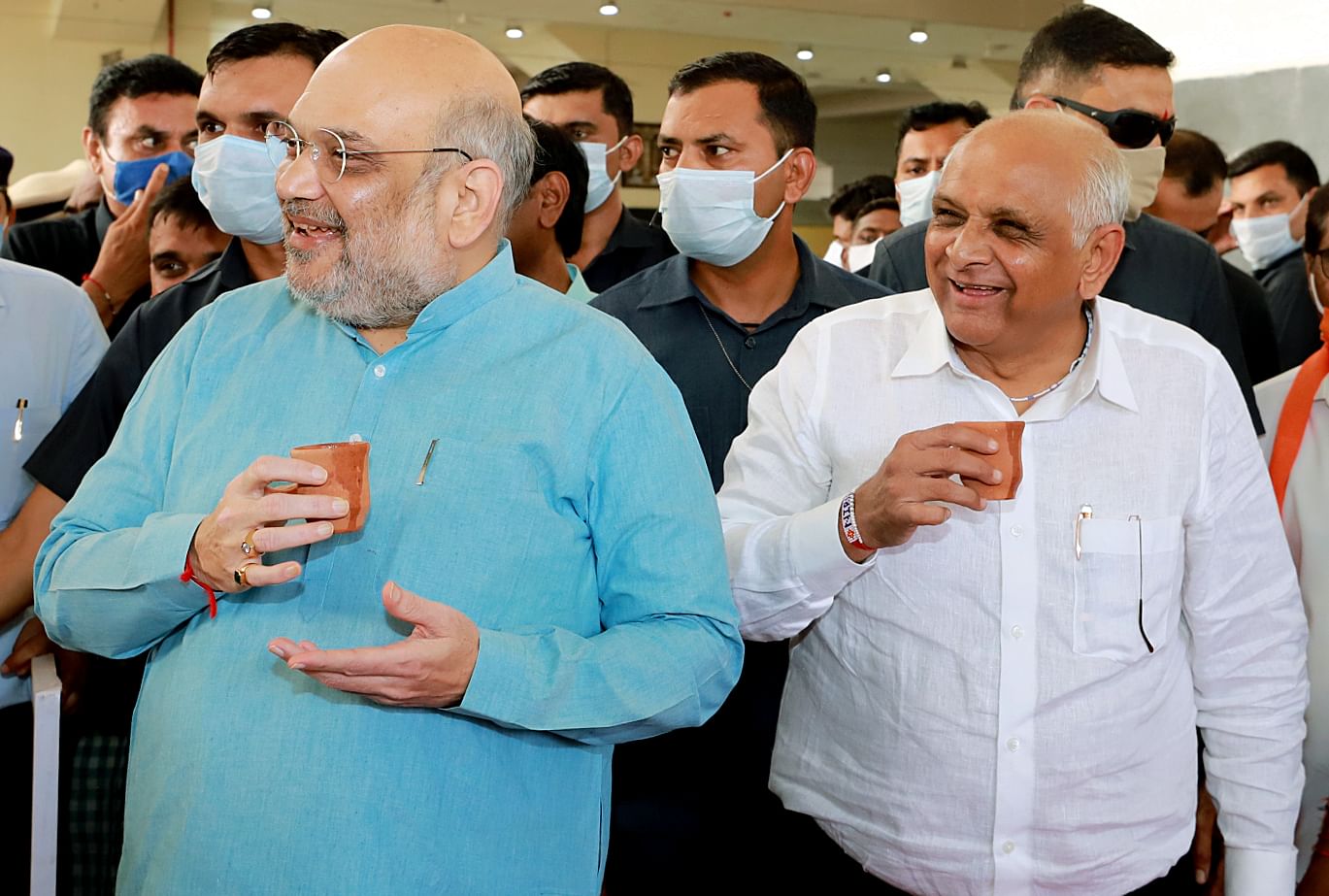