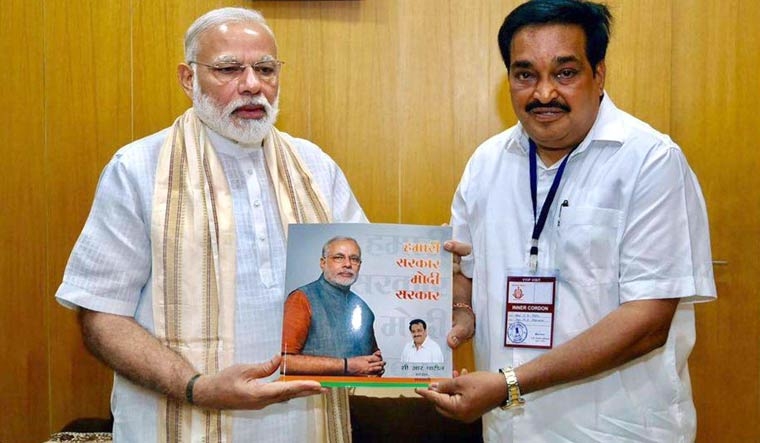 Gandhinagar: In a strategic move that may not exactly be to Chief Minister Vijay Rupani’s liking, the party leadership has inducted Gujarat BJP president CR Paatil into the CM’s advisory committee amid concerns over lack of coordination between the government and the party.

With Paatil, a reshuffle of sorts has been effected among other advisory committees too that are meant to advise the Cabinet ministers and MoS with independent charge regarding policy initiatives and coordination with the party. The State president was earlier in the advisory committee of Revenue Minister Kaushik Patel.

Soon after Paatil was named the State chief in July 2020, a cold war began between him and Rupani after he started asserting himself allegedly beyond his brief.

The new BJP president went to the extent of asking Cabinet ministers to sit at the party headquarters twice a week and listen to the grievances of MLAs, MPs and party workers.

This was in the wake of repeated complaints by the elected representatives that the bureaucracy didn’t listen to them and the Chief Minister was unable to rein in the officers.

Reports of the increasing gulf between the government and the organisation had already been reaching the central leadership right since the last quarter of 2019.

The latest row broke out during the second fierce wave of Covid-19 when Paatil announced that 5,000 Remdesivir injections would be distributed from the party office in Surat while the entire State scrounged by the vital injection and the government was desperately trying to organise adequate supplies.

When media persons asked the CM how did his party chief get the injections when the government didn’t have it, Rupani had retorted that he was not aware and they should ask the party chief.

Now, Paatil has been inducted as an “invitee member” in Rupani’s advisory committee and replaces Devusinh Chauhan, who is now the Union Minister of State for Communications.

It may be recalled that Paatil had won the 2019 Lok Sabha elections with the highest margin of 6.89 lakh votes and was among the key pointsmen of Prime Minister Narendra Modi in his Varanasi campaign.

He was picked by Modi to head the Gujarat unit and last month the party brought in Ratnakar as State BJP’s general secretary (organisation) to replace Bhikhubhai Dalsaniya, who held the powerful post in Gujarat for the last 13 years. Dalsaniya was known to be close to Rupani, while Ratnakar has good rapport with CR Paatil. Ratnakar was co-incharge in Bihar. 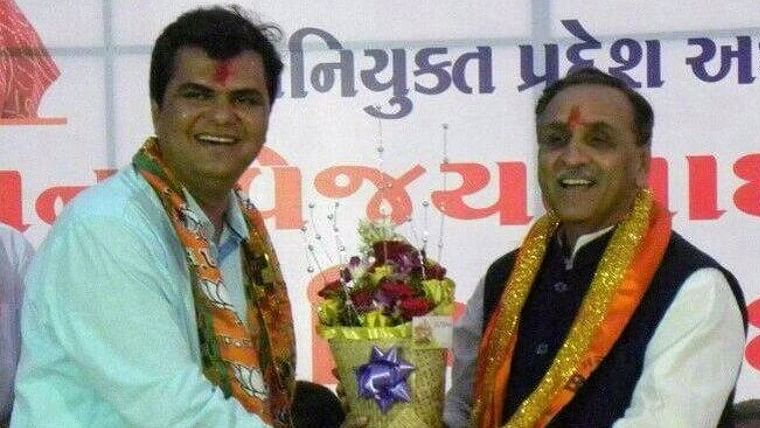