The three major parties in the fray are BJP, AAP and Congress; interestingly, this is the first time the state has seen a triangular clash for state assembly polls. However, exit polls on Monday, December 5, indicated that the BJP would win a sizable majority in Gujarat.

All eyes will be set on Gujarat and Himachal Pradesh as the counting of votes of state assembly polls in the two states will begin tomorrow. While Himachal has had a history of changing governments, Gujarat has been Bharatiya Janata Party stronghold since 1998.

The polls ensued after a lot of drama and spar of words between Aam Aadmi Party and the saffron party over many issues including the Delhi liquorgate, Morbi bridge tragedy and viral videos of AAP leader Satyendar Kumar Jain’s ‘special treatment’ in prison

Speculations are rife that the saffron party’s win in the state polls will determine whether they win the 2024 General Assembly polls with landslide victory or not.

Ahead of the results, let’s take a look at what do we know so far about the polls

The Election Commission of India had earlier this year announced that Gujarat will be poll-bound from December 1 to December 5 in two phases and the votes will be counted on December 8, i.e., tomorrow.

The three major parties in the fray are BJP, AAP and Congress; parties like AIMIM, BSP, Bharatiya Tribal Party and others also contested the polls.

Interestingly, this is the first time the state has seen a triangular clash for state assembly polls. Gujarat up until the 2022 polls had seen bipolar fray between Congress and the BJP. Things did take an interesting turn with AAP’s foray into the race.

In the 182-seat-assembly, the parties need a majority of 92 seats.

Of the total Assembly seats in Gujarat, polling for 89 segments was held on December 1 when an average voter turnout of 63.31 per cent was recorded, lower than the 71.28% recorded in the 2017. 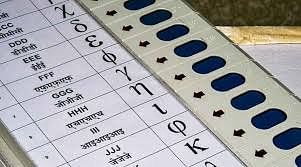 In the 2017 Assembly polls, the ruling BJP won and formed government which was headed by Vijay Rupani who stepped down on September 11, 2021 and was succeeded by Bhupendra Patel.

The saffron party which already had 99 seats in the assembly added a few more to its kitty during the bypolls and their strength rose to 112.

Read Also
Gujarat Election 2022: Here's why AAP's performance in this assembly polls could be its ticket to... 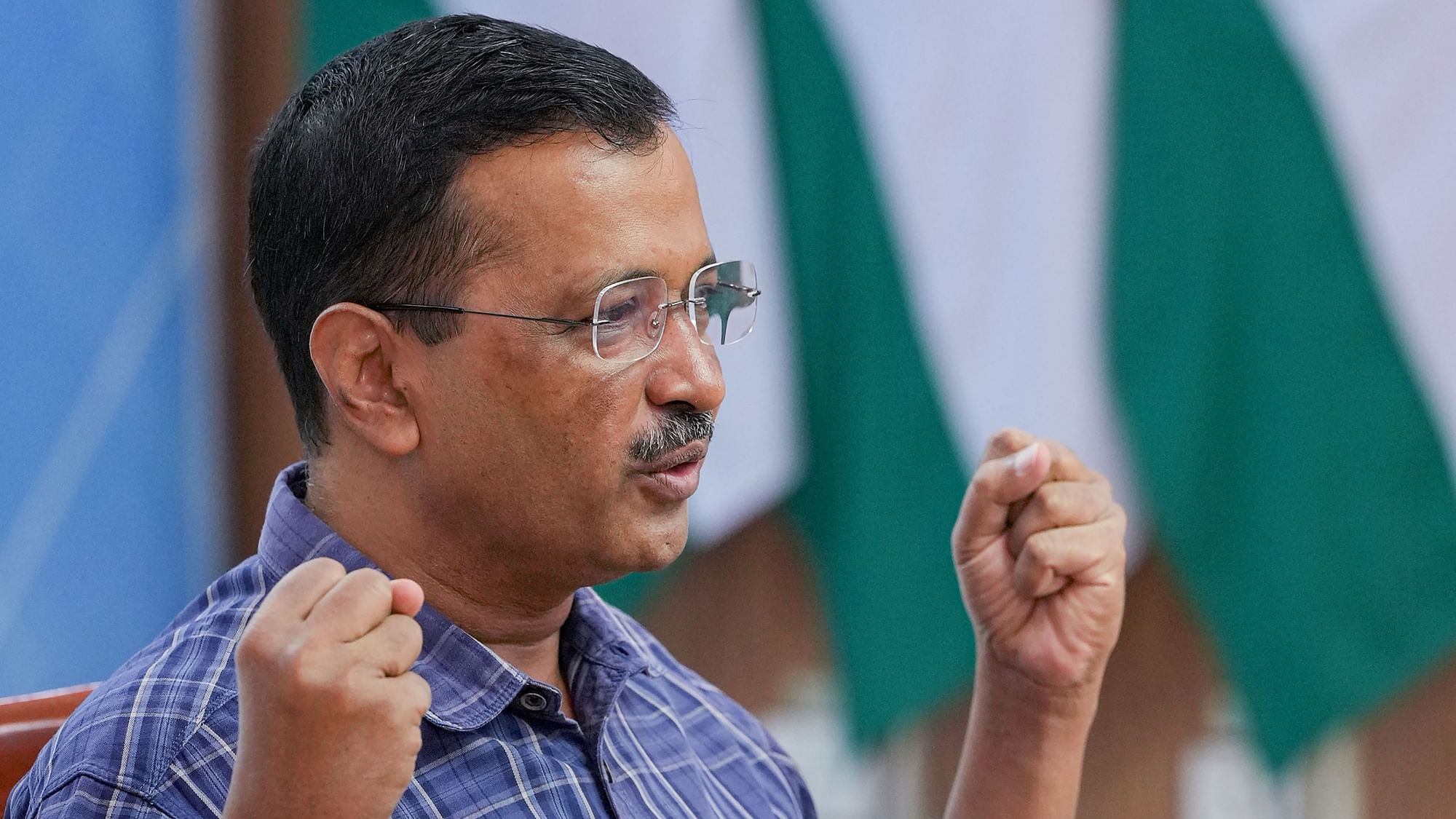 Exit polls on Monday, December 5, indicated that the BJP would win a sizable majority in Gujarat. The majority of exit polls anticipated that the BJP will get a resounding victory with over 120 seats in the 180-member parliament, a significant increase from the 99 seats it gained in the last 2017 elections.

The pollsters indicated that the BJP will win seats anywhere between 117-148 while the Congress is expected to win 30 to 51 seats. The predictions stated that AAP may win three to 13 seats only.

Despite the projection, Arvind Kejriwal, AAP’s national convenor, is optimistic that the 10-20% vote share is also significant for the party which is contesting polls for the first time in the state. Meanwhile, the BJP cadre is ecstatic and confident of forming the next government in the state.

Gujarat BJP's chief spokesperson Yamal Vyas "We were confident from the beginning that the people of Gujarat are with us and the BJP will register a grand victory. The people of Gujarat love our Prime Minister Narendra Modi for all the work he has done for Gujarat and India. The exit poll figures reflect that love for our PM. Our workers on the ground also contributed to ensure that we win," he said.