Gujarat: 8 people, including 2 children, killed in sleep as truck runs over shanties in Amreli district 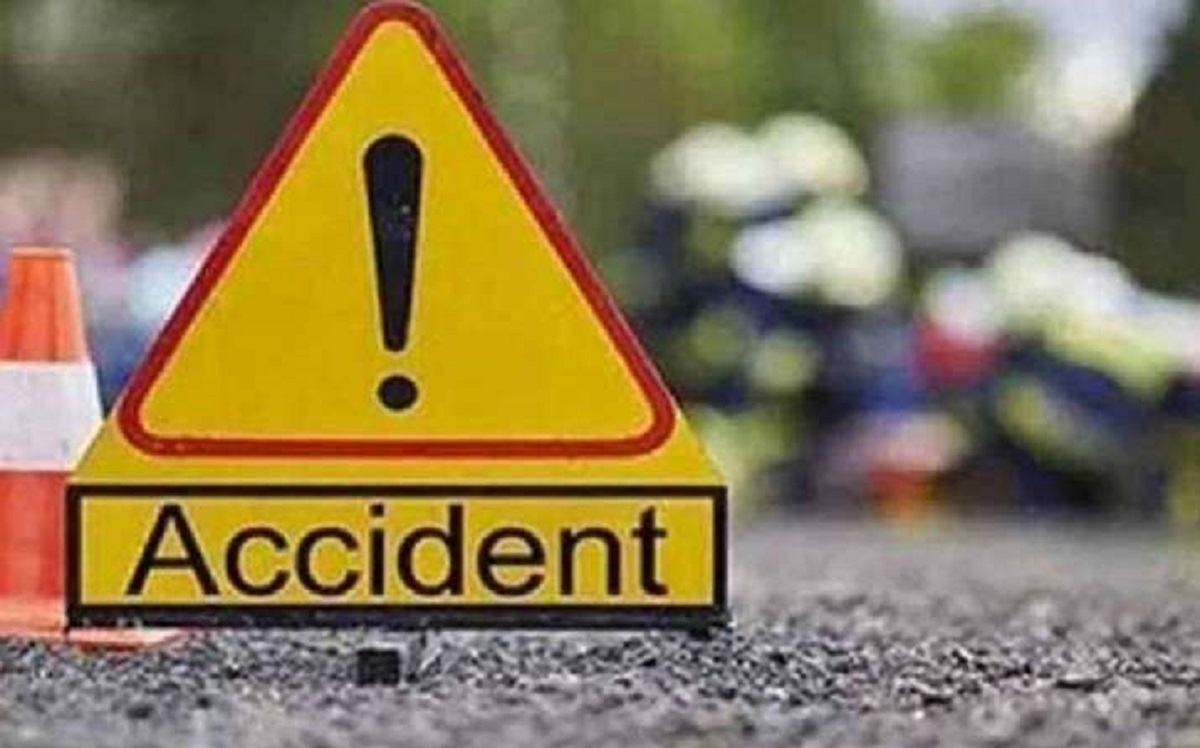 Ahmedabad: In a tragic accident, a speeding truck that had been modified to include a crane, ran over a cluster of shanties in the wee hours of Monday, killing the sleeping inhabitants in Amreli district, Gujarat. Eight people, including two children aged 8 and 13, died on the spot while five others were hospitalised. Two of them were said to be critical.

Those deceased reportedly were from the nomadic Maldhari tribe, who live on pavements and by the roadside.

Amreli Superintendent of Police Nirlipt Rai said the truck driver apparently dozed off and lost control of the vehicle and ran into the huts in Badhada village of Amreli district in Saurashtra region around 2.30am on Monday. Around 10 people were sleeping in the hutments there, he added.

The state government has announced Rs 4 lakh compensation for the families of each of the deceased, which included two children, aged 8 and 13, and two elderly persons. Two other children suffered serious injuries in the accident.