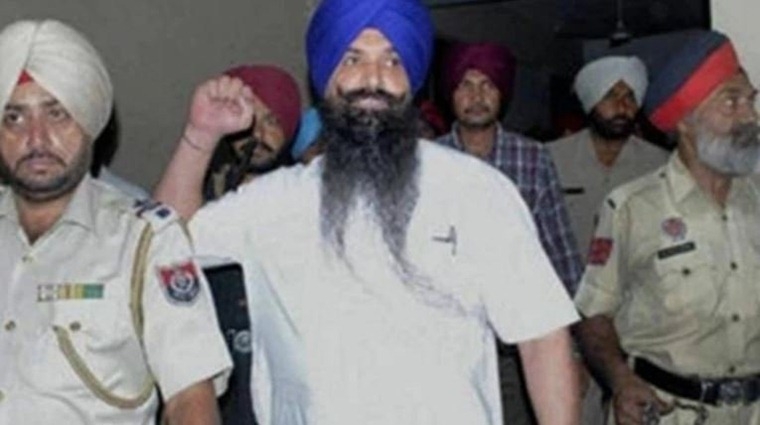 New Delhi/Chandigarh: The Union Home Ministry has commuted the death sentence of Babbar Khalsa terrorist Balwant Singh Rajoana who was sentenced to death in 2007 for the assassination of former Punjab Chief Minister Beant Singh.

"It is case of Union Territory (UT), the Home Ministry has sent information to the UT administration. Since he's lodged in our jail, we also got the information," an official with the Punjab government told IANS.

"The UT administration will be the one following it up on his remission," he added.

Rajoana, 52, who is currently lodged in Patiala Central Jail, is the prime accused in the case and he will now serve life imprisonment.

A former Punjab Police constable, Rajoana was sentenced to death on August 1, 2007 by a special Central Bureau of Investigation (CBI) court in Chandigarh and his execution was scheduled for March 31, 2012.

The Home Ministry in September this year had approved the commutation of Rajoana's death sentence to a life term as a humanitarian gesture ahead of the 550th birth anniversary of Sikhism founder Guru Nanak Dev, a decision which was criticised by Beant Singh's grandson Ravneet Singh Bittu.

Besides Rajoana, the Home Ministry had granted a special dispensation to eight other Sikh prisoners from various jails in the country on the occassion.

Beant Singh and 16 others were killed in an explosion outside the Civil Secretariat in Chandigarh on August 31, 1995.

Dilawar Singh, a Punjab Police officer, had acted as a suicide bomber to assassinate Beant Singh.

Rajoana was the second bomber in case Dilawar Singh would have failed to kill the Congress leader.

Rajoana had cited the 1984 anti-Sikh riots as the reason behind the killing of Beant Singh. 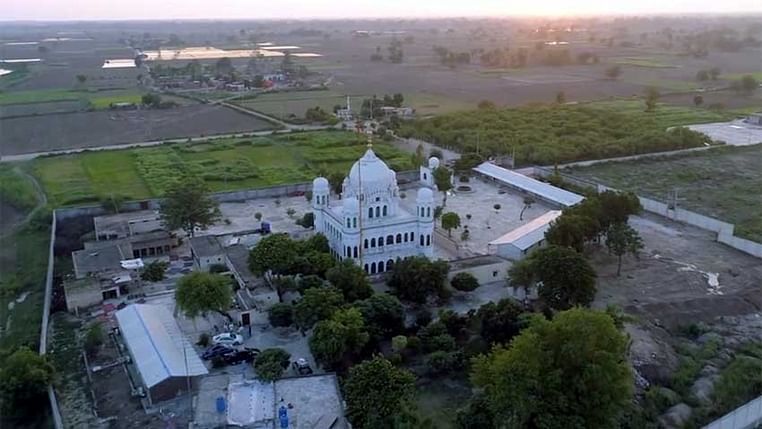