The Chairman of the Response Group, Ray had over 40 years of experience working with JWT India and USA, Clarion (Bates) and Response.
FPJ Web Desk 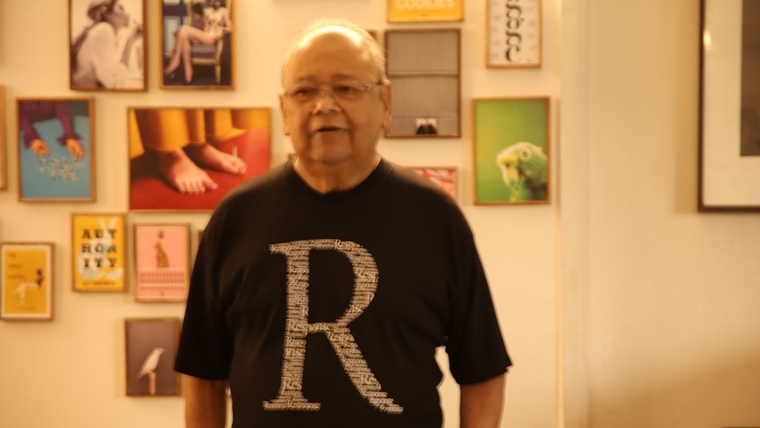 Ram Ray, often called one of the finest minds in advertising has passed away. | Photo: Response India Private Limited/Twitter

Ram Ray, often called one of the finest minds in advertising has passed away.

"Very sad to hear of the passing of Ram Ray, a giant of Indian advertising. He was a deeply cultured human being, even by Bengali standards," he wrote on Twitter.

The Chairman of the Response Group, Ray had over 40 years of experience working with JWT India and USA, Clarion (Bates) and Response.

"Advertising was only part of his repertoire. He was as involved with the workings of a Yale lock as he was with the newly launched Apple desktop publishing equipment," Suhel Seth once wrote in a column for Livemint.

"Ram taught me so much. From tangential thinking to tequila drinking. From appreciating fine wine to figuring out where we could get the best jhal muri," the MD of Counselage India wrote of the time the two had worked together.

Ray's own Linkedin profile offers up some additional trivia. "What has sustained his sanity through his 52 years in Marketing and Advertising is an abiding interest in pro bono social projects," he writes of himself.

A segment marked "specialties" adds that he was a "perpetual curator of interestingness." and an "occasional disrupter of status quo". In 2014, a Lifetime Achievement Award was conferred on Ray by the Bengal Chamber of Commerce and Industry for his contributions to the field of advertising.

Ray was also the founder of Wysiwyg Communications in Calcutta and the co-founder of Ray+Keshavan Design Associates in Bangalore -- both companies associated with Response.