Gandhi Jayanti Quiz 2021: How much do you know about the 'Father of the Nation'? 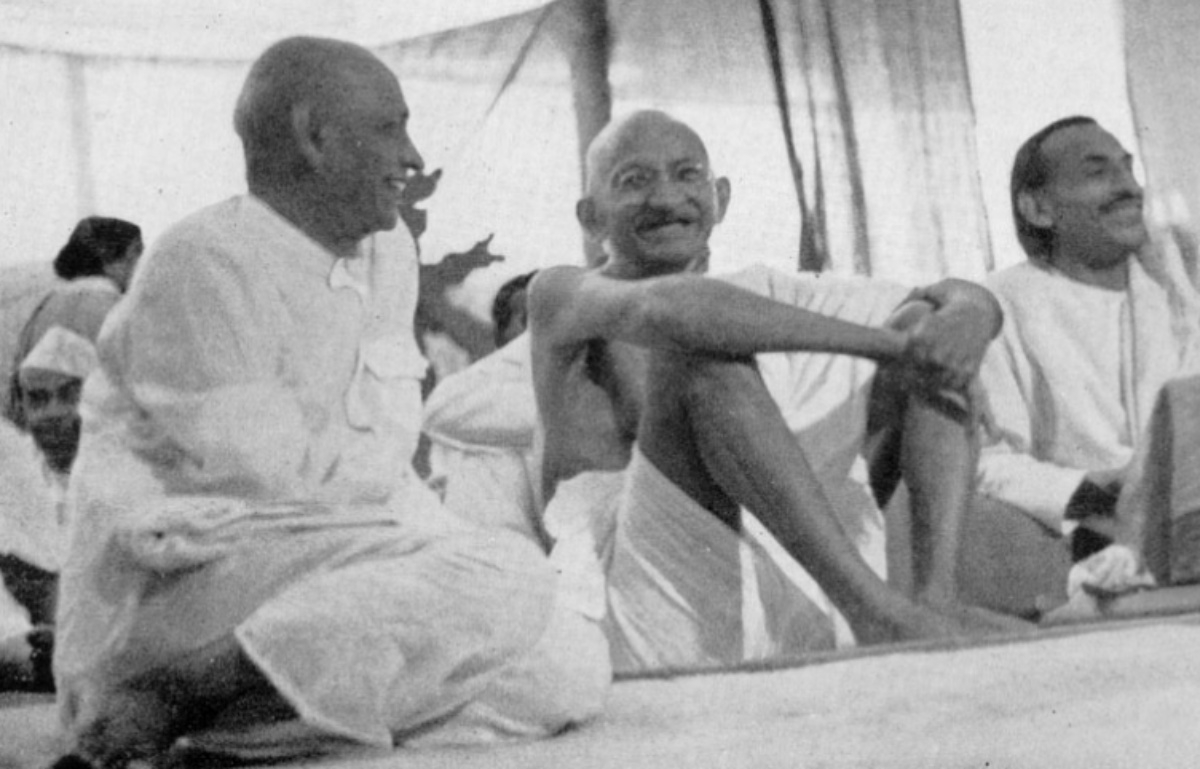 Mohandas Karamchand Gandhi prominently known as Mahatma Gandhi or Bapu - doesn't need an introduction. His pivotal role in India's freedom struggle against the Britishers cannot be forgotten ever. An Indian lawyer, politician, social activist, and writer, Gandhi became the leader of the nationalist movement against the British rule of India.

Gandhi Jayanti is celebrated on October 2 every year to mark the birth anniversary of Mahatma Gandhi. Known as the 'Father of the Nation', the ideologies, struggles and kindness of Gandhi drove India to its independence. One of the most prominent leaders of India's independence movement, Gandhi was the man behind non-violent civil disobedience.

This year will mark the 152nd birth anniversary of Mahatma Gandhi and the entire world observes this day as 'Gandhi Jayanti'. The United Nations also observe Gandhi Jayanti as 'International Day of Non-Violence' every year.

Over the years now, many of us know have basic information about Mahatma Gandhi; for eg - his birthdate, parents' name, birthplace and more, however there are certain few more facts which you may not know. But if you do know, then participate in this quiz on some lesser-known facts and highlights from the life of the Father of the Nation.

1. In the Mohandas Karamchand Gandhi family tree, who are Raliyatben, Laxmidas and Karsandas?

a. Siblings from same mother Putlimai

b. Uncles and aunts

2. How old was Gandhiji when he married Kasturba Kapadia and how many children did they have? 3. An incident that took place on the night of June 7, 1893, acted as a catalyst for Gandhiji to fight against race and colour prejudices. Where and what?

a. Natal and denied entry to a place of worship

b. Pretoria and being thrown out of a first-class compartment

c. Durban and being denied entry to a hotel

d. Pietermaritzburg station and being thrown out of a first-class compartment

4. Gandhiji returned to India for good on January 9, 1915 after many campaigns, activities and arrests in South Africa. How is the date commemorated? 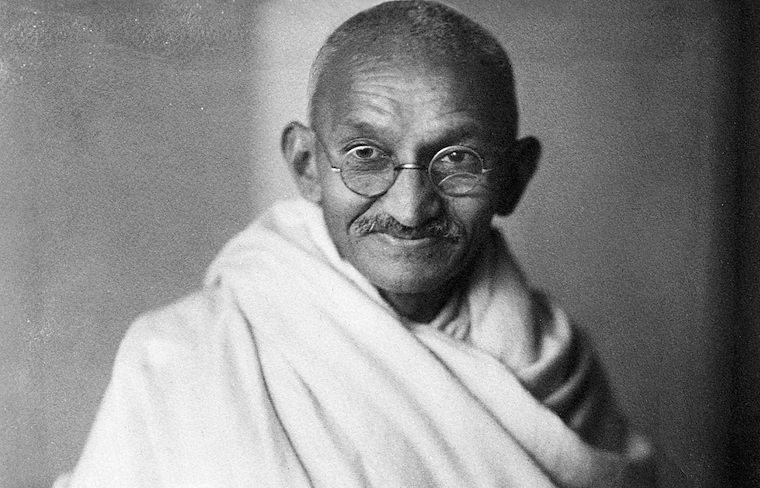 Guiding Light: Mahatma Gandhi — The fragrance of his life

5. On September 22, 1921, what momentous decision did he take in Madurai that changed the way the world looked at him?

a. Decided to become a vegan

b. Decided to wear only loincloth/dhoti and shawl

c. Travel only by foot and third class train

6. Name the Tamil girl, martyred at 16, whom Gandhiji has gone on record as saying was an inspiration for him to stay the course in the fight for equality in South Africa 7. Who was responsible for giving Mohandas Gandhi the title ‘Mahatma’ and who first referred to him as ‘Rashtriyapitha’ (Father of the Nation)

8. Which great personality paid this wonderful tribute to Gandhiji: “Generations to come will scarce believe that such a one as this ever in flesh and blood walked upon this earth”? 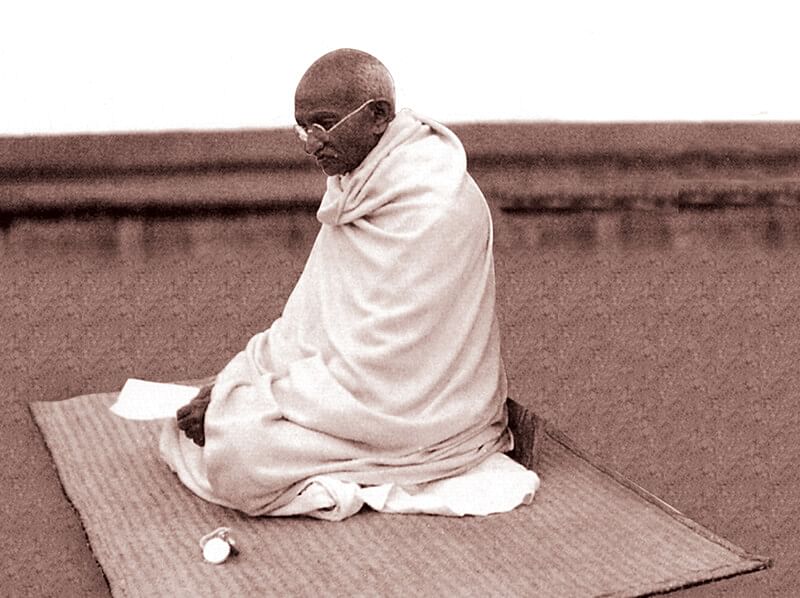 9. In late 1919, he assumed the editorship of two publications. Name both.

a. Navjivan and Indian Opinion

b. Harijan and New India

10. The apostle of Peace was nominated for the Nobel Prize five times between 1937 and 1948 without winning even once. How did the Nobel Committee honour the Mahatma after he was assassinated?

a. Presented a special award to his sons 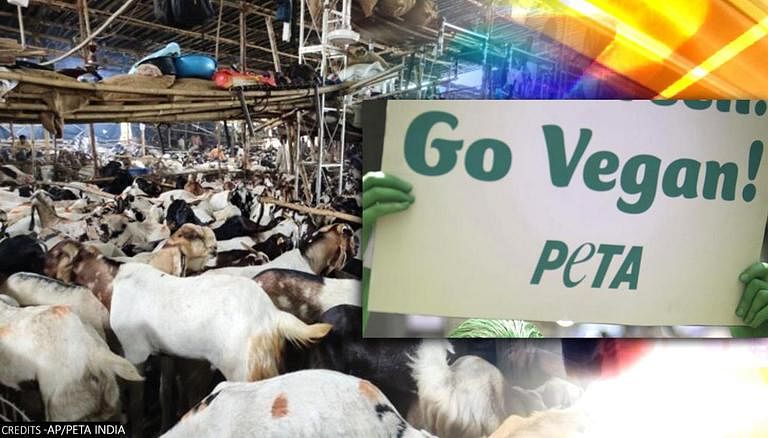 Gandhi Jayanti should be declared as 'National Meat-Free Day': PETA India in a letter to PM Modi