Gaming industry threatens to move out of Bengaluru

Gaming companies indicated that they are contemplating moving out of Karnataka to other states like Maharashtra or Delhi, mainly Noida
Shankar Raj 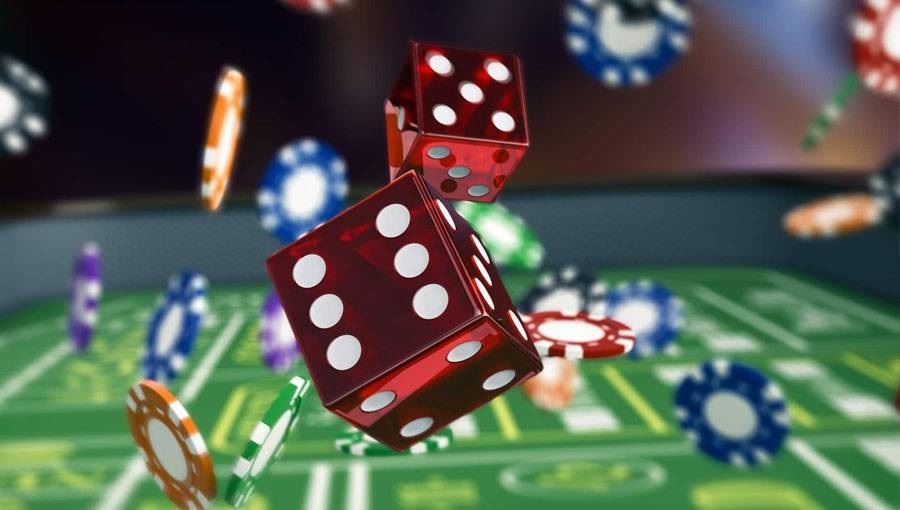 Bengaluru: The ban on online gaming came into effect in Karnataka with the state government notifying the Karnataka Police (Amendment) Act, 2021, on Wednesday. The Act bans all formats of online games involving wagering, betting and gambling of all nature and forms in the state.

Gaming companies indicated that they are contemplating moving out of Karnataka to other states like Maharashtra or Delhi, mainly Noida.

According to the Internet and Mobile Association of India (IMAI), there are 92 gaming companies registered in Bengaluru which employ over 4,000 people and have, in the last three years alone, attracted Rs 3,000 crore in investments.

Under the amended act, online gaming has become a non-bailable offence with fines up to Rs 1 lakh and imprisonment of up to 3 years. The Karnataka Police (Amendment) Act received the governor’s assent after it was passed by both houses of the legislature in the monsoon session held last month.

The ban comes at a time when the Indian Premier League (IPL) is still going on. A number of online gaming companies are dependent on the IPL as it brings a significant chunk of the revenue.

“The current bill is a massive blow to the fastest growing sector in Indian entertainment. Investments, jobs, revenues and consequently taxes will all be severely affected. The industry has been seeking clarity on several precedents which establish the legitimacy of “games of skills” and the state should take cognizance of these judgements in issuing an enabling gaming policy that will facilitate growth and opportunity for this sector,” Biren Ghose, the chairman of the CII’s National committee on AVGC and president of the Association of Bangalore Animation Industry (ABAI) said.

The industry body has been a partner of the state government to safeguard the interests of players, operators and game developers, he added.

“We request the state government to frame a set of rules in consultation with the industry in order to ensure that legitimate games of skills do not fall under the purview of such a ban,” he said in his appeal to the Karnataka government.

“As the apex industry body, we have notified our member companies to block Karnataka in accordance with the law. However, we would like to reiterate our stand since legitimate online skill gaming businesses that have the right to trade have been worst impacted,” Roland Landers, the chief executive officer of the AIGF, was quoted in the media.

The ban on gaming will help illegal offshore gambling operators, he added.

The online gaming industry, which boomed during the Covid-19 pandemic-induced lockdown, is set to grow from 360 million gamers to 510 million by 2022, according to a 2021 report by All India Gaming Federation (AIGF) and EY.

The report adds that 85% of these are mobile gamers. It also estimates that online real money game players are expected to grow from 80 million in 2020 to 150 million by 2023. Online gaming industry has the potential to generate US$ 2 billion by 2023: EY-All India Gaming...