From cricket to IIT-Kharagpur, know it all about the new Alphabet Inc. CEO Sundar Pichai 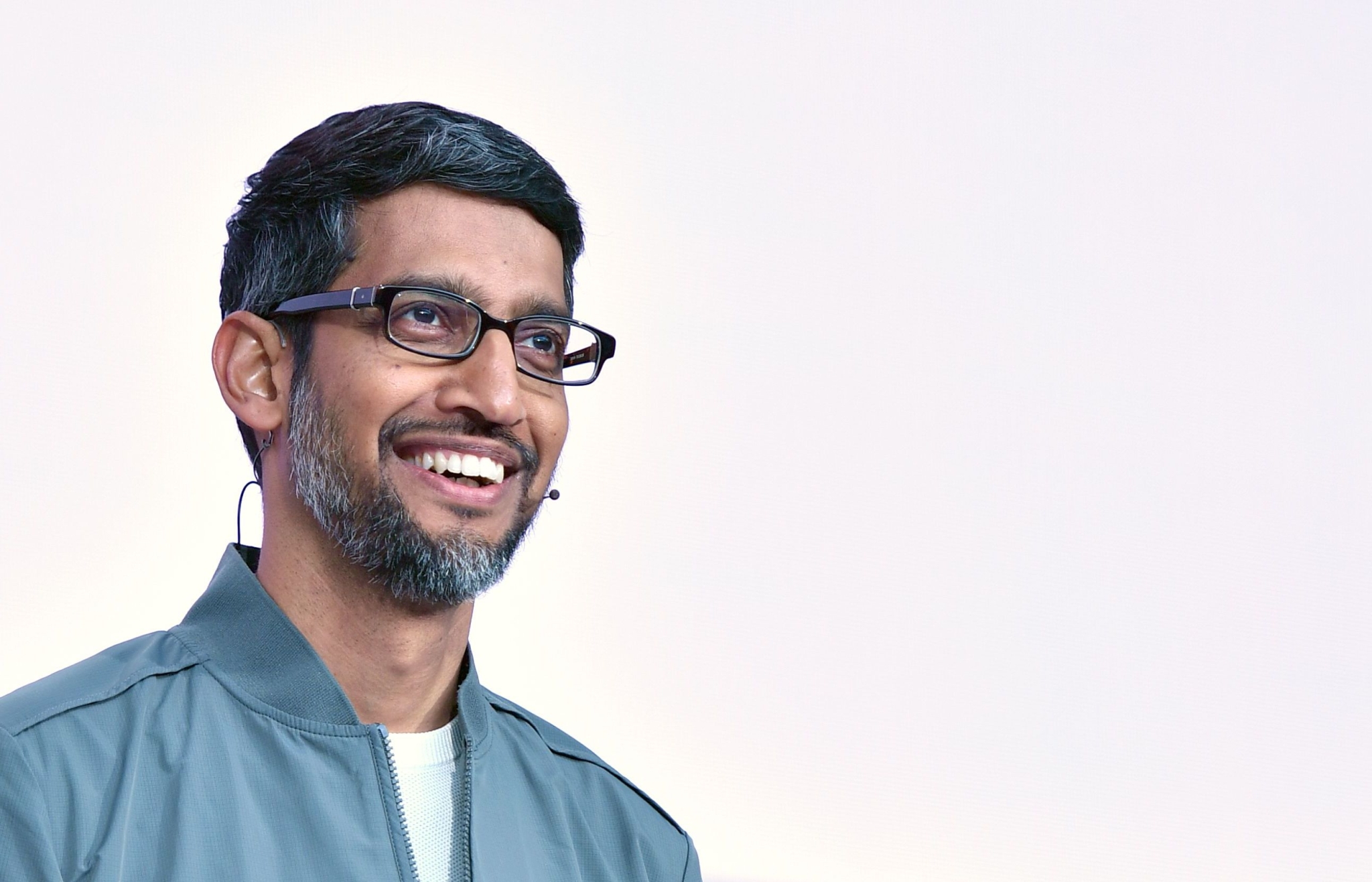 Pichai will assume the CEO role at parent firm Alphabet in a shakeup at the top of the Silicon Valley titan, the company said on December 3, 2019. | Photo by AFP

Sundar Pichai, the well-known name by almost every google fan has added another laurel and a prefix to his name. Pichai has been appointed as the new Chief Executive Officer (CEO) of Google’ parent company Alphabet.

Replacing Sergey Brin as the head of the parent firm, Pichai has become the CEO of both Google and Alphabet. He will assume the role of managing the Alphabet's investment in its portfolio of Other Bets. Pichai will remain a member of Alphabet's Board of Directors.

Pichai, who is not-only-known for his famed career but also for his way of dealing with problems, leadership skills and having a great relationship with his subordinates. The Google founders said that Pichai brings humility and a deep passion for technology to the users, partners and the company's employees every day.

The new Alphabet CEO has a lot to share with the world and here are a few things you didn’t know about Sundar Pichai: 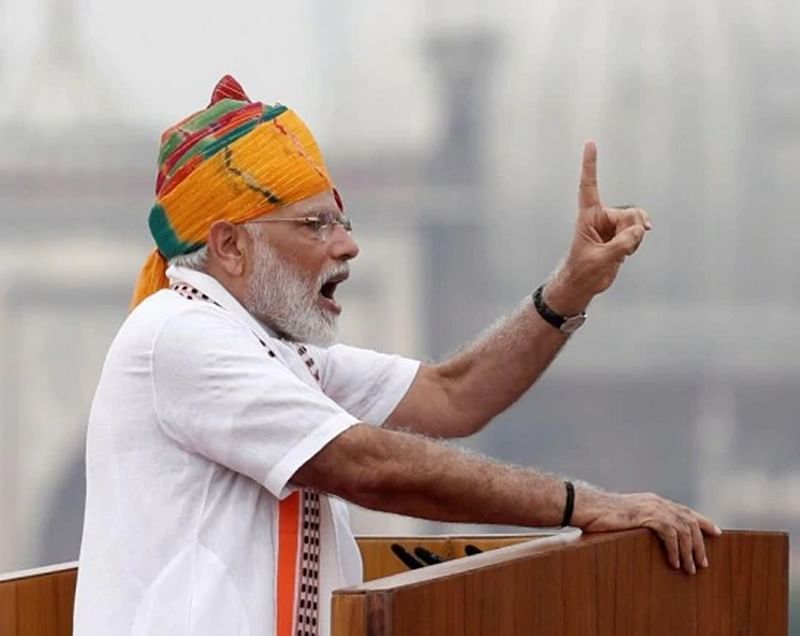