Lakhimpur Kheri: The FIR, based on complaint by farmers, against Ashish Mishra, son of Union Minister Ajay Mishra, states "The act (mowing down the farmers) was a well-planned conspiracy by minister and his son". Ajay Mishra drove into the gathering of protesting farmers, gun blazing, in which one farmer died, reads the FIR, as per a report by NDTV.

Ashish Mishra, who has been accused of murder and negligence in the FIR, is yet to be arrested. The police have attributed the delay to their being preoccupied with multiple issues including "negotiations with farmers, postmortems and cremations".

Cooking gas LPG price on Wednesday was hiked by Rs 15 per cylinder in line with a surge in international fuel prices.

In September, oil marketing companies had raised the prices of non-subsidized LPG cylinders by Rs 25. In August, the price was hiked by Rs 25 .

3. Mumbai's Siddhivinayak temple to reopen on October 7 - Here are the rules you need to follow

"The devotees will have to follow COVID-appropriate behavior such as social distancing, wearing mask etc. The devotees will be allowed inside the temple only after checking temperature using the thermal scanner," Adesh Bandekar, President of Shree Siddhivinayak Ganapati Temple Trust, told news agency ANI. 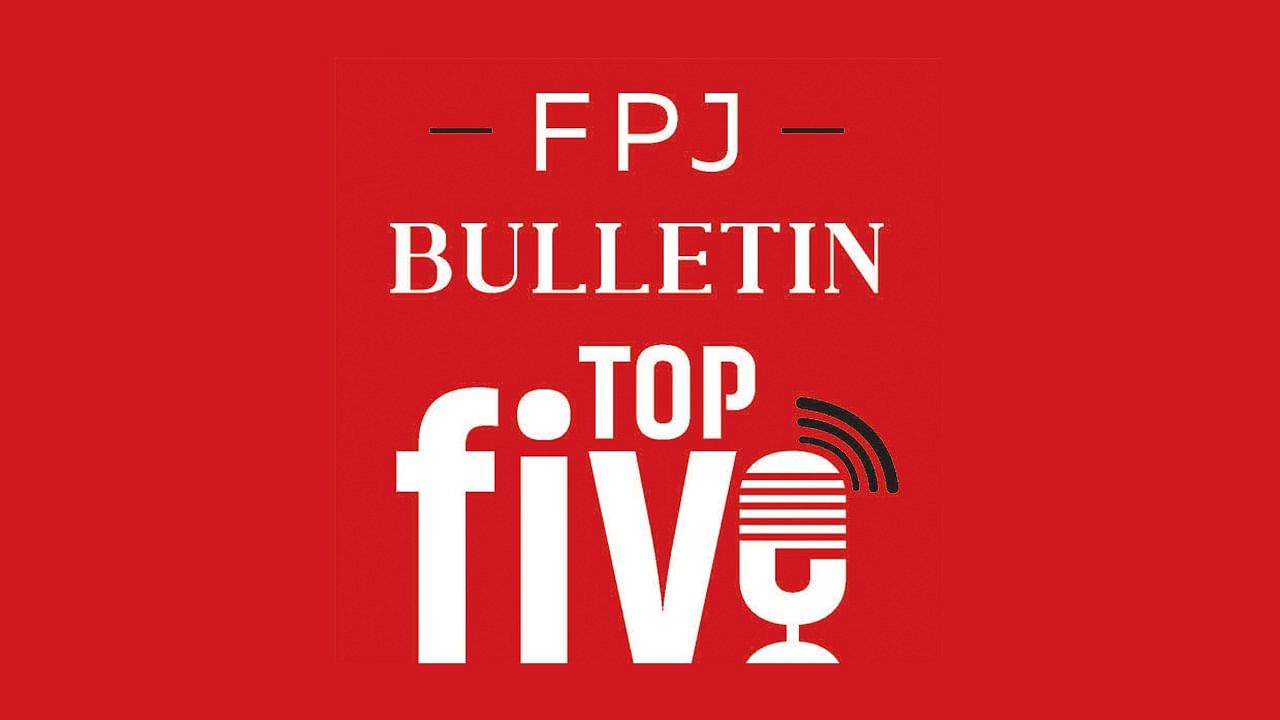 4. Pandora Papers explained: How the super-rich use tax loopholes to squirrel away their wealth

“Pandora Papers" explains a trove of confidential documents outlining how global elites squirrel away their wealth to evade tax. Comprising of around 12 million documents, the data was obtained by the International Consortium of Investigative Journalists, a Washington, DC-based think tank that collaborated with media organisations from around the globe to publish details of the leaked information.

As well as giving an insight into the wealth of world leaders, former presidents and prime ministers, the Pandora Papers reveal how tax havens – including in the the US – are used to hide money from tax authorities. Taxation expert Beverly Moran of Vanderbilt University walked The Conversation through three takeaways from the leaked documents.

Gaurav Udani, CEO & Founder, ThincRedBlu Securities said, "After making a high of 17,884 , Nifty closed negative at 17,646 down by 176 points. Such movements around the all-time high is not a good sign for traders in long positions. If Nifty is not able to close above 17,950 levels in the next few trading sessions, it may correct to its support range of 17,480-17,520," he said.

Read Also
Is Uttar Pradesh in Pakistan? Shiv Sena leader Sanjay Raut lashes out at BJP over Section 144 in...