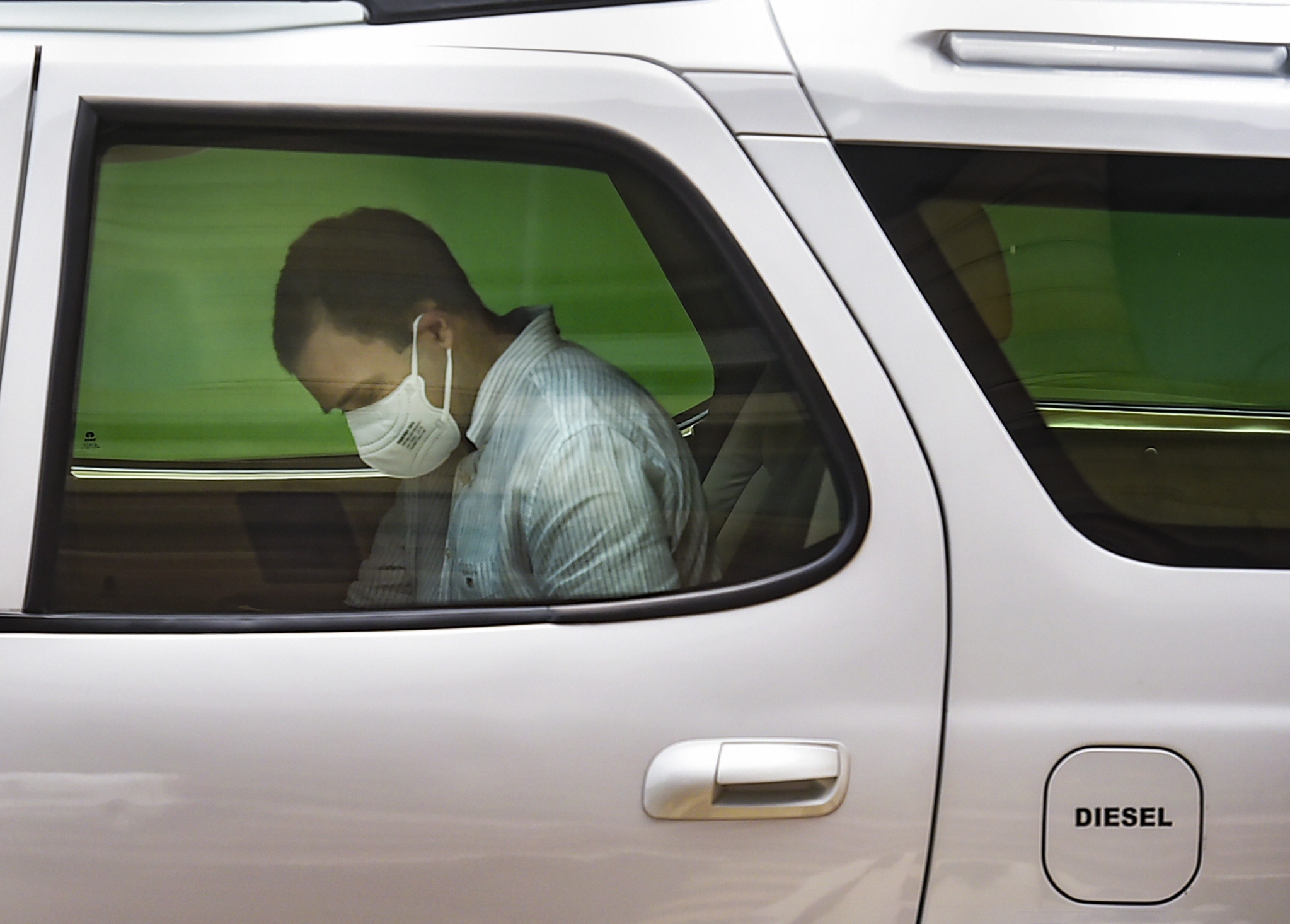 Rahul Gandhi had met the family members of the victim and local people. He tweeted pictures with the girl’s parents | (PTI Photo)

New Delhi: Twitter India informed the Delhi High Court on Wednesday that they had removed Congress leader Rahul Gandhi's tweet and also locked his account during a hearing on the plea against Gandhi for his tweet allegedly disclosing and sharing the identity of a rape victim's family in Delhi Cantonment area.

Twitter counsel further said, "Petitioner has wrongly impleaded @TwitterIndia. We have removed it (Rahul Gandhi's Tweet). It is against our policy. That account is locked." After taking note of Twitter's submission, Justice DN Patel and Justice Jyoti Singh adjourned the matter for September 27.

The PIL sought Delhi HC's directions to the National Commission for Protection of Child Rights (NCPCR) to take necessary legal action against Congress leader Rahul Gandhi for his tweet. The petition also seeks directions to Delhi Police to register an FIR against Rahul Gandhi under section of the Juvenile Justice (Care and Protection of Children) Act, 2015.

The petitioner Makarand Suresh Mhadlekar, who claims to be a social activist, has approached Delhi High Court seeking its intervention for appropriate legal action against the Congress leader for allegedly disclosing sensitive information about a rape victim and her family members.

The petition, filed through Advocates Gautam Jha, Shweta Jha and Pankaj, states that Rahul Gandhi has violated section 74 of the Juvenile Justice Act, 2015 and section 23(2) of the Protection of Children from Sexual Offences (POCSO) Act, 2012, both of which mandate that the identity of a child victim of a crime shall not be disclosed.

The plea said that the law in this regard is very well-settled in a catena of judgments including in the case of Nipun Saxena vs Union Of India wherein it was held by the Supreme Court, that the name, address, school or other particulars which may lead to the identification of the child in conflict with law/victim cannot be disclosed in the media.

"No picture of such child, or any such particular which can directly or indirectly disclose her identity, can be published. A child who is not in conflict with the law but is a victim of an offence especially a sexual offence needs this protection even more," the plea read. 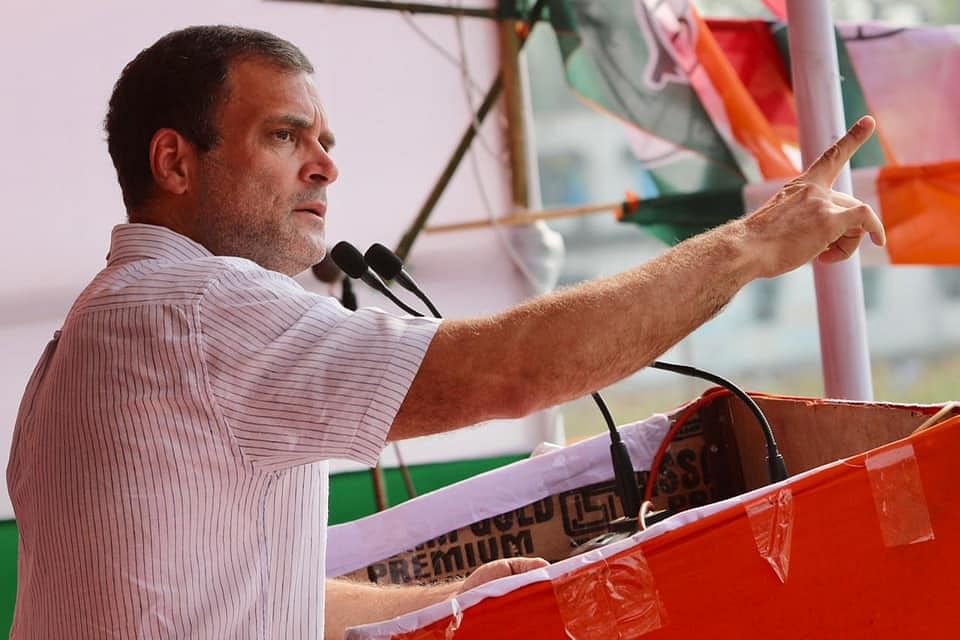