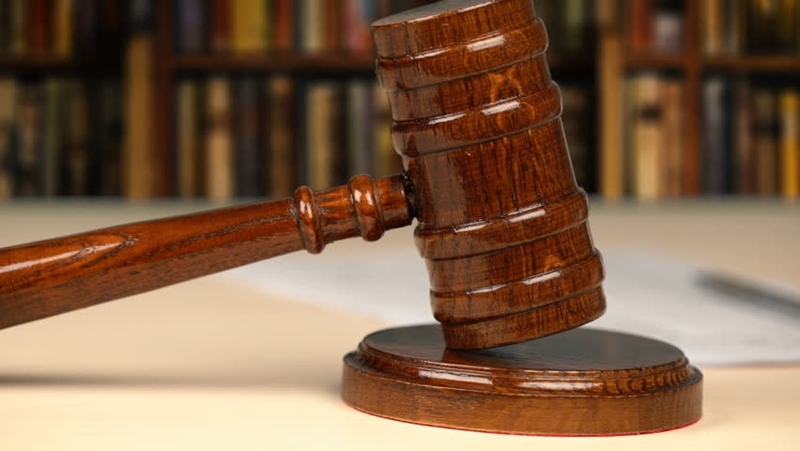 Chennai: The Madras High Court on Wednesday declined to grant a total stay against the 10.5 per cent Vanniyar quota but held that admission in higher educational institutions and appointment in government services will be subject to the outcome of petitions challenging the same.

Declining the interim plea of the petitioners to grant a total stay on the government order providing 10.5 per cent exclusive reservation to Vanniyars in Tamil Nadu, the second bench of Justices M M Sundresh and S Kannammal said the admissions and appointments shall be subject to the final orders to be passed later.

The bench was passing interim orders on a batch of writ and PIL petitions from individuals and caste-outfits challenging the reservation of 10.5 per cent to Vanniyars within the 20 per cent reservation for the BCs, MBCs and other DNCs. 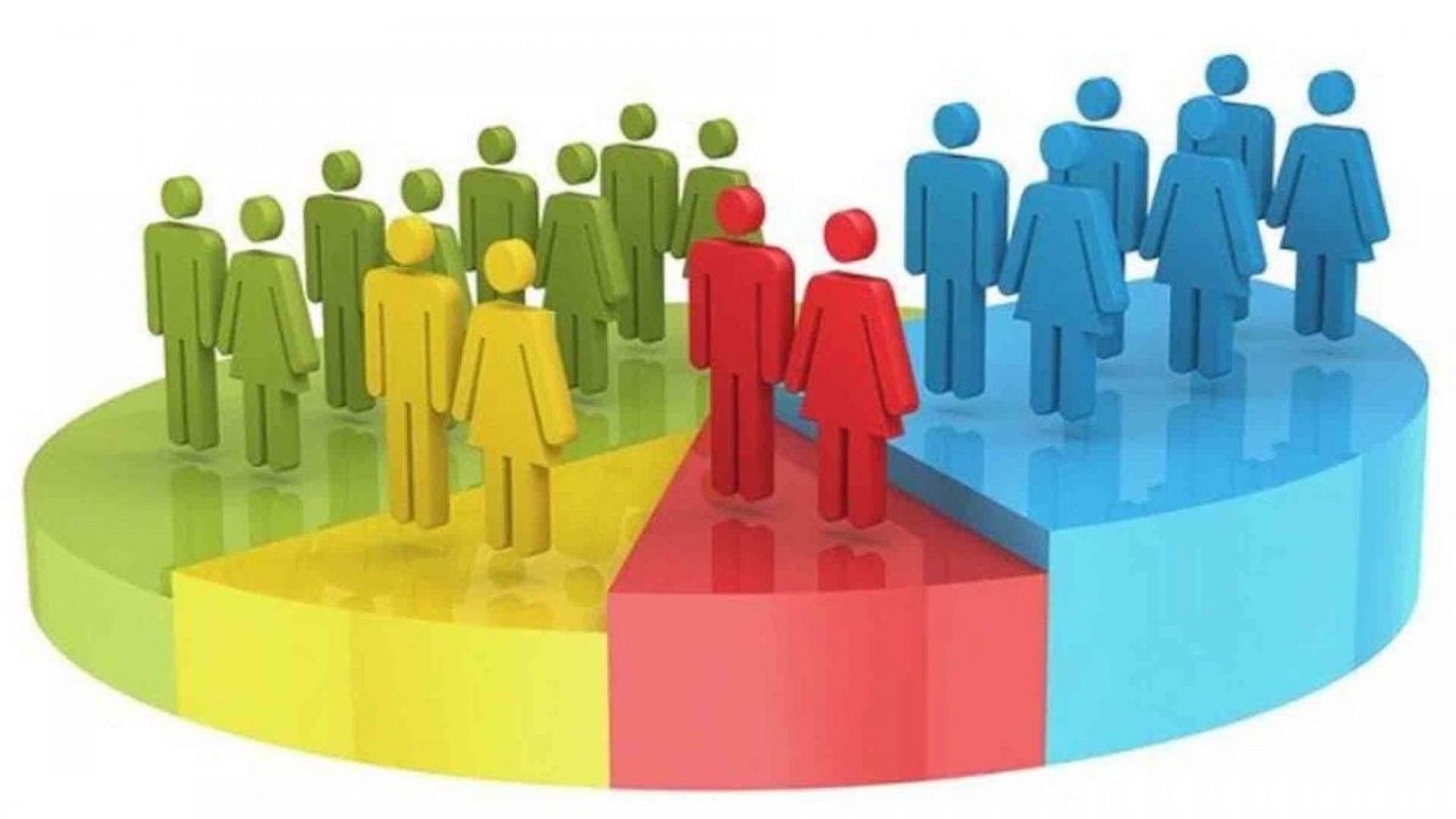 FPJ Edit: Caste census - BJP finds itself in a Catch-22

What are the petitions opposing?

The batch of PIL petitions from individuals and some caste-based outfits challenged the legislation passed by the then AIADMK government, headed by K Palaniswami, just before the model code of conduct came into force in February this year ahead of the April 6 polls.

The petitioners alleged that if the reservation was allowed to be implemented, Vanniyars and other sub-castes coming under "Vanniyakula Kshatriya" community would enjoy 10.5 per cent exclusive reservation in admission to higher education and government services while other 25 castes under MBC and 68 castes under DNC will have to share a meagre seven per cent of the remaining reservation.

In its counter, the government had submitted that the internal reservation of 10.5 per cent to Vanniyars would not affect the prospects of other communities falling under the most backward class communities.

The Tamil Nadu Act 8 of 2021 was enacted in compliance with the Constitution and other applicable laws and on the basis of adequate data disclosed by the reports of the Tamil Nadu Backward Classes Commission.

As such, implementation of the impugned Act was not barred in any manner, the counter-affidavit filed by the State Chief Secretary, Law Secretary and the secretary of the BC, MBC Welfare department said. 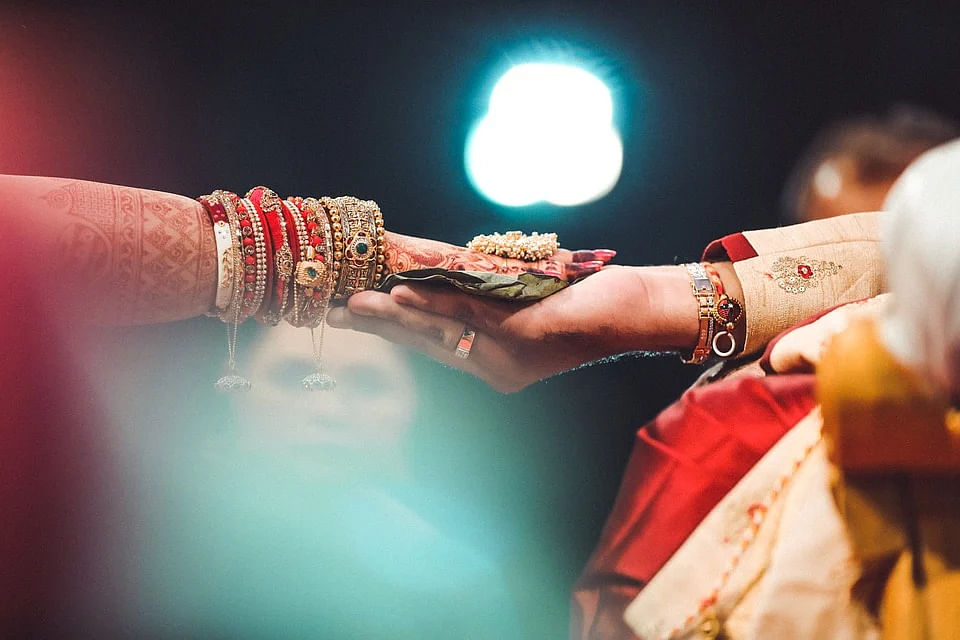 FPJ Legal: Kerala High Court to examine whether weddings under Special Marriage Act can be...