A bench of Justices Hemant Gupta and A S Bopanna said the 'pujari', or priest, only holds the land for the purpose of management of the property of the temple
Agencies 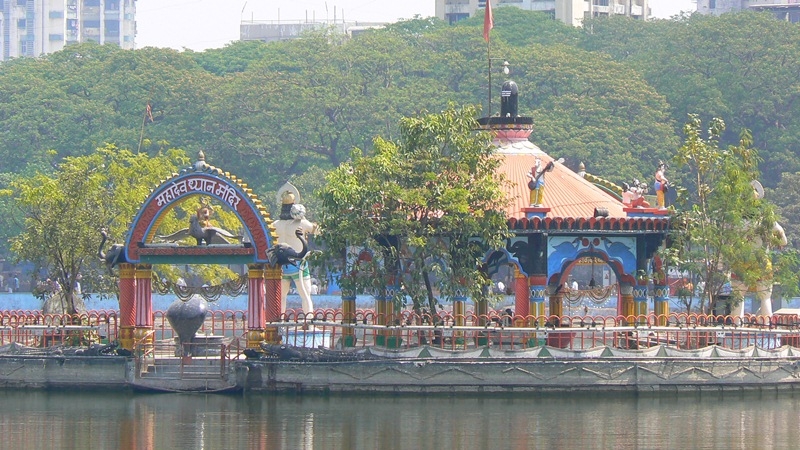 New Delhi: A priest cannot be treated as (owner of land) and the deity is the owner of the land attached to a temple, the Supreme Court has ruled.

A bench of Justices Hemant Gupta and A S Bopanna said the 'pujari', or priest, only holds the land for the purpose of management of the property of the temple.

The apex court was hearing an appeal filed by Madhya Pradesh challenging an order of High Court which quashed two circulars issued by the state government under the MP Law Revenue Code, 1959 (Code).

These circulars ordered deletion of the names of pujari from the revenue record so as to protect the temple properties from unauthorised sale by the priests.

"In the ownership column, the name of the deity alone is required to be mentioned, as the deity being a juristic person is the owner of the land. The occupation of the land is also by the deity which is carried out by the servant or the managers on behalf of the deity. Therefore, the name of the manager or that of the priest is not required to be mentioned in the column of occupier as well," the top court said on Monday.

It added that the law is clear on the distinction that the Pujari is not a Kashtkar Mourushi, (tenant in cultivation) or a government lessee or an ordinary tenant of the maufi lands (land exempted from payment of revenue) but holds such land on behalf of the Aukaf Department (relating to 'Devasthan) for the purpose of management.

"The Pujari is only a grantee to manage the property of the deity and such grant can be reassumed if the Pujari fails to do the task assigned to him, i.e, to offer prayers and manage the land. He cannot be thus treated as a Bhumiswami," the bench said.

"We do not find any mandate in any of the judgments to hold that the name of Pujari or manager is required to be mentioned in the revenue record, the bench said.

It said that the name of the Collector as manager cannot be recorded in respect of property vested in the deity as the Collector cannot be a manager of all temples unless it is a temple vested with the State.