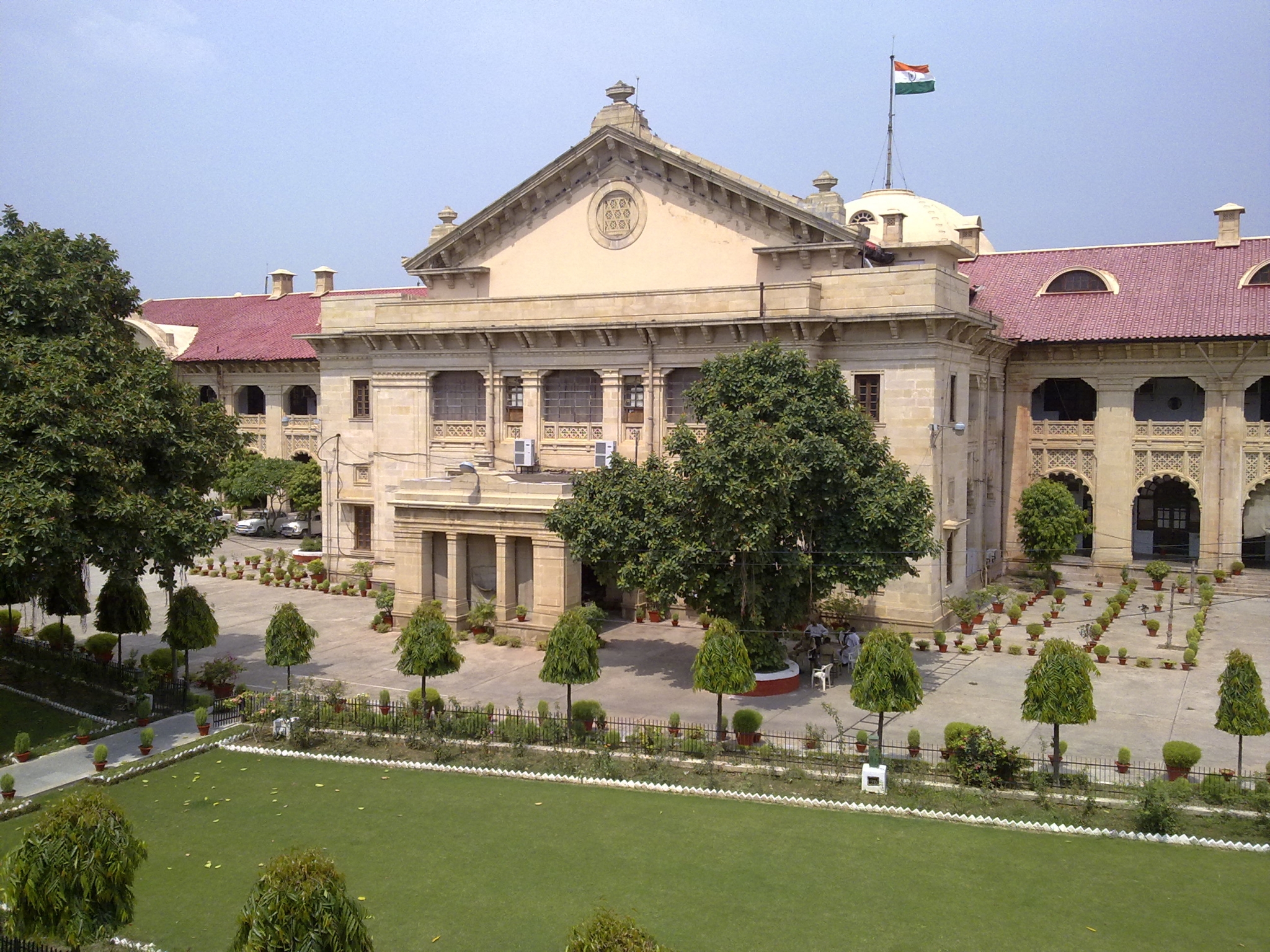 In a recent order, the Allahabad High Court's Lucknow bench has granted bail to an accused who was arrested for possessing 350 kg ganja illegally.

The Lucknow bench of the Allahabad High Court granted bail to Ayodhya resident Kaleem, booked under the stringent provisions of the NDPS Act in January 2019, ruling that he has a fit "case for bail" according to "the larger mandate of Article 21 of the Constitution of India" dealing with the Fundamental Right to life and personal liberty.

While granting bail to the accused on October 21, a bench of Justice Siddharth also held the case worth enlarging the accused on the bail in the view of the "nature of accusations and the nature of evidence in support thereof".

The accused had been in jail since January 18, 2019. The NCB had arrested the accused with heavy contraband in possession and hence booked him under the NDPS Act. The FIR in the case was lodged at the NCB police station in the Ayodhya district. In his bail plea, the accused had contended that the recovery was planted due to ulterior motive and as such he was innocent.

It was also submitted by him that there was no independent witness to the recovery of the narcotics.

"There was no compliance of the provisions of section 50 of NDPS Act which stipulates asking the accused if he wanted his search in presence of a magistrate," said the accused.

He also promised to the bench that if released on bail, he will not misuse the liberty of bail.

Opposing the bail plea, the NCB counsel contended that there was no occasion to plant such heavy contraband ganja on the accused.

The NCB counsel also argued that the innocence of an accused cannot be adjudged at the pre-trial stage of the case.

"If the accused is released on bail, he would be involved in similar activities," the NCB counsel added.

The bench, however, allowed the bail plea, saying "Considering the plea of bail in view of a Supreme Court ruling, the larger mandate of Article 21 of the Constitution of India, the nature of accusations, the nature of evidence in support thereof.., I am of the view that it is a fit case for grant of bail." Among other reasons for the grant of bail, the bench also listed "severity of punishment, the character of the accused, circumstances peculiar to the accused, reasonable possibility of securing his presence at the trial, reasonable apprehension of the witnesses being tampered with, the larger interest of the public interest and other circumstances".