The opposition AIADMK in Tamil Nadu has come out strongly against the failure of the DMK government to defend the law against online games with stakes in the Madras High court.

The court had on Tuesday struck down a recent amendment to the Tamil Nadu Gaming Act passed in 1930, which imposed a ban on online games with stakes like rummy and poker.

AIADMK leader and former state law minister, C.Ve Shanmugham told IANS, "The DMK government seems not to be serious in defending the law against online games with stakes. The new government has not engaged senior lawyers in the court to defend the law."

He also called upon the DMK government to immediately move the Supreme Court against the order of the Madras High court. The AIADMK leader said, "The government should have put forth proper reasons for the ban before the Court."

The AIADMK is planning to conduct state-level protests against the callous attitude of the DMK government in presenting the facts regarding the law banning online games with stakes including rummy.

Party spokesman, R. Vaithalingam told IANS, "The DMK government should have properly defended the case in the court. They should have done this for the youths of our state who will fall prey to the online games with stakes."

The AIADMK leadership has already communicated to all the districts to chalk out programmes against the DMK's failure to present the matter properly in the Madras High court as also the failure to engage senior lawyers.

The party is trying to send out a message that the DMK government was not serious in fighting the case implying that the party was in favour of the online games with stakes being played in the state.

The first bench of the Madras High Court comprising Chief Justice Sanjib Banerjee and Justice Senthilkumar Ramamoorthy had declared as unconstitutional, Part II of the TN Gaming and Police Laws (Amendment) Act, 2021 which banned betting of wagering in cyberspace and also games of skill if played for a wager, bet, money or other stakes.

The bench however, granted the liberty to the state to pass another legislation without lacunae adding that nothing in the judgment would prevent state government from introducing appropriate legislation confirming the Constitutional principles of propriety.

With the rural local body polls to the nine new districts of Tamil Nadu coming up and the urban local body polls also to be scheduled soon, the AIADMK feels that this could be developed as a political issue over the failure of the DMK to prevent the law being struck down, rather to implicitly state that the DMK was in support of online gaming with stakes.

AIADMK leader C.Ve Shanmugham said, "Teenagers and adults were losing their entire savings and earnings in these online betting games. The Government had to be a little more serious when a case is being heard in the court." 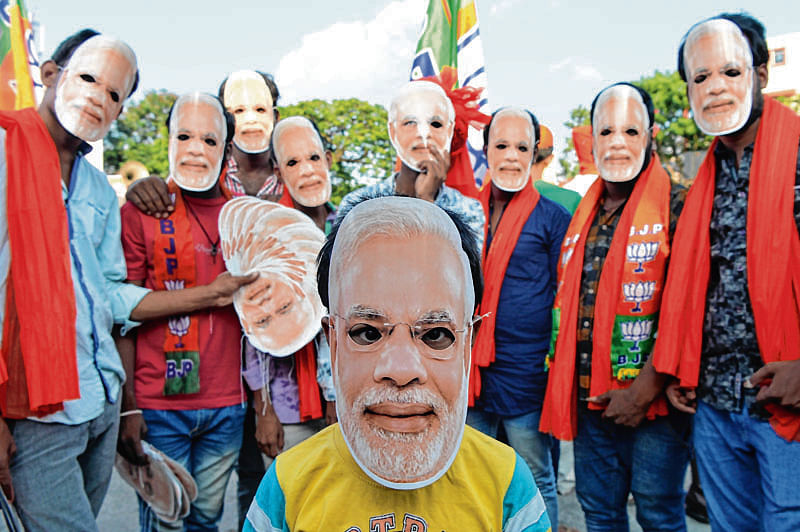