HomeIndiaFPJ Legal: Ahead of UP assembly polls, Allahabad high court says trend of parties giving tickets to criminals needs to be stopped

FPJ Legal: Ahead of UP assembly polls, Allahabad high court says trend of parties giving tickets to criminals needs to be stopped

Allahabad HC said that such parties were painting a Robinhood image of the criminals. | File Photo
Follow us on

Prayagraj: The Allahabad High Court has expressed concern over the trend of political parties welcoming gangsters and criminals involved in organised crime into their parties and giving them tickets.

The court said that such parties were painting a Robinhood image of the criminals.

"This trend needs to be stopped as soon as possible. All the political parties should sit together and a decision is required to be taken by them that gangsters and criminals will be discouraged in politics and no political party will give ticket to them in elections," observed Justice Pradeep Kumar Srivastava on Tuesday.

The judge said this while rejecting the bail applications of two policemen, arrested for allegedly leaking information regarding police action to gangster Vikas Dubey before the Bikru incident in Kanpur last year.

The court also said that people should also exercise caution while making their choice for a candidate in an election.

The court further said, "With time, it has been seen that the police force, not as a whole, but in small groups, has gone through a phase of moral and professional deterioration."

The court also added that the police face some real difficulty in combating organised crime and criminal activities.

"The police stations are mostly under-manned and the strength of the police force is remarkably less in comparison to the population. The police have to act in accordance with legal norms and while doing so, they are required to avoid any excesses and human rights violations," the court said.

The court observed, "Who will police the police?" The two policemen whose bail applications have been rejected are then station officer of Bikru, Vinay Tiwari, and sub-inspector, K.K. Sharma. Both were arrested for allegedly leaking information about police action to the gangster resulting in the Bikru village ambush on July 3, 2020, in which eight policemen were gunned down by the gangster and his aides.

While rejecting the bail plea of both the applicants, the court said that it was evident that the accused/applicants had prior information regarding the police raid and they 'evidently' revealed it to the gangster.

During the court proceedings, the petitioner's counsel submitted that there was no direct or indirect evidence against the Station Officer.

However, additional advocate general Manish Goyal, representing the state government opposed the bail application, saying that this was not a case of simple crime.

Earlier the Election Commission had told Supreme that the direction asking poll candidates to declare their criminal antecedents in the media has not helped curb criminalisation of politics, and said political parties should be asked not to give tickets to those with criminal background. 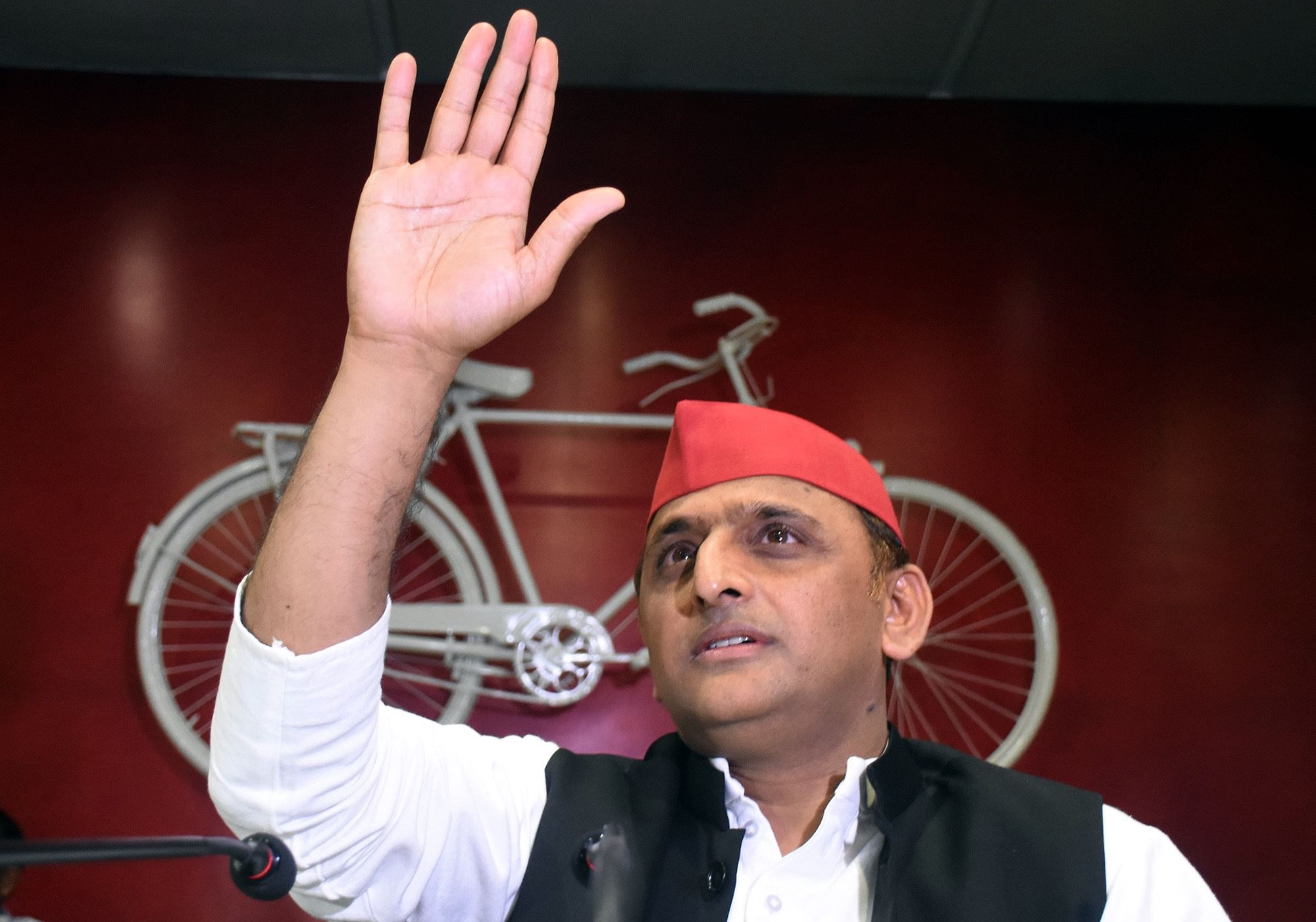