Leaders from the Samajwadi Party, Aam Aadmi Party, among others, have welcomed the appointment of Channi as the Punjab Chief Minister

New Delhi: The Samajwadi Party may once again form an alliance with Congress for the 2022 Uttar Pradesh polls after appointment of a Dalit Chief Minister in Punjab. The two parties had come together for the 2017 elections.

The Congress feels it has strong chances of winning the 2022 Assembly polls in Uttar Pradesh as Charanjit Singh Channi's appointment as the Chief Minister is being touted a very significant step not only in Punjab politics but will likely have a huge bearing across the country.

The Congress is seen to have played a masterstroke by making a leader from the Scheduled Caste (SC) community the Chief Minister of a state for the first time, especially a north Indian state. This development has dominated the discourse across political circles.

Leaders from the Samajwadi Party, Aam Aadmi Party, among others, have welcomed the appointment of Channi as the Punjab Chief Minister.

The recent meeting of Congress General Secretary Priyanka Gandhi Vadra with Bhim Army Chief Chandrashekhar Azad was part of a strategy planned by the Congress days before choosing a Dalit Chief Minister. 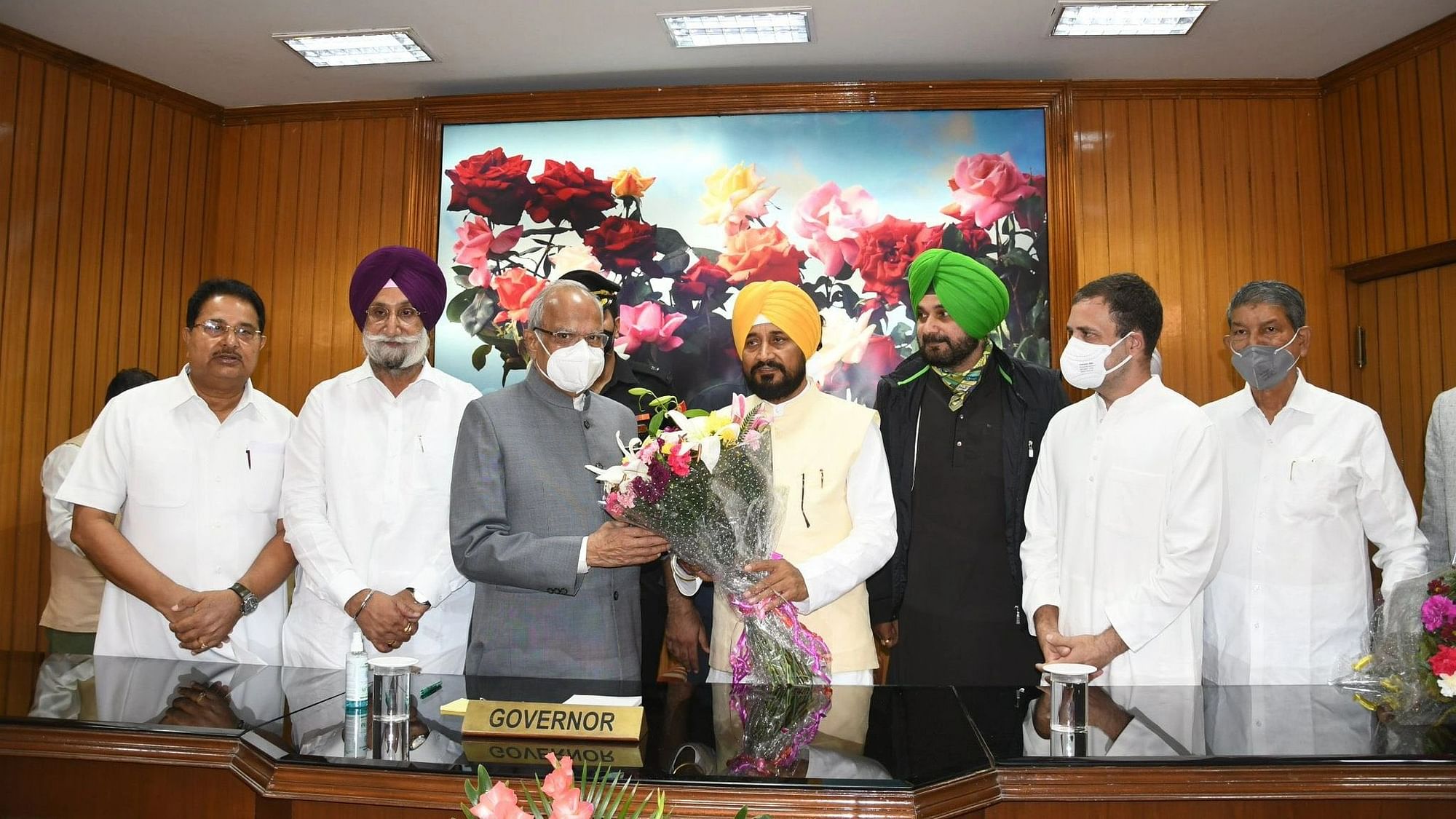 This political development comes amid talk of wooing Brahmins and Dalits by SP National President Akhilesh Yadav through social conferences and Dalit outreach programmes. The Samajwadi Lohia Vahini has started a "Village to Village Dalit Samvad" programme from September 19 in various districts across Uttar Pradesh. In the coming days, Priyanka Gandhi will be holding election rallies and visit poll-bound constituencies from September 29 to October 23. During this time the talk of forming an alliance between the SP and the Congress will become clear.

SP leader Akhilesh Yadav has come up with a fresh political slogan 'Nayi Hawa Hai, Nayi SP Hai' to win the 2022 Uttar Pradesh polls. With this slogan, Akhilesh has made a shift from the MY (Muslim-Yadav) caste equations used by him and SP founder and his father, Mulayam Singh Yadav to win state elections in the past.

Akhilesh Yadav is upping the ante by following a soft Hindutva approach to counter the Hindutva idelogy of the ruling Bharatiya Janata Party.

The Samajwadi Party chief has also announced that he will get a temple built for the deity if elected to power in the upcoming Assembly polls.

In an informal chat with the media persons on Monday evening, Som described Akhilesh Yadav as a 'seasonal Hindu' and dared the latter to say that 'a mosque was built in Mathura after demolishing a temple'.

Meanwhile, Akhilesh Yadav has demanded that a sitting judge of the high court should be asked to probe the mysterious death of Akhara Parishad chief Mahant Narendra Giri.

Akhilesh reached Prayagraj on Tuesday to pay his respects to the departed saint, who allegedly died by suicide on Monday evening. "If the truth has to come out, then a probe should be ordered by a sitting high court judge," he told reporters. 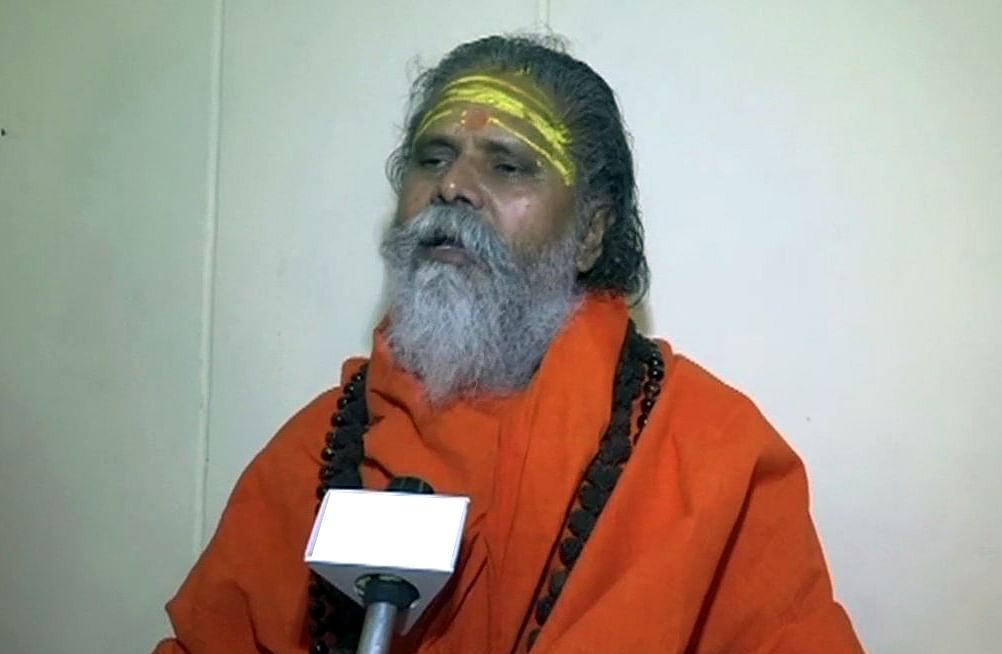