Amid raging second wave of COVID-19, demand for oxygen, beds and remdevisir and other resources have increased. And due to a surge in cases, most hopsitals and COVID-19 centres have been struggling to fulfill the demands. Well, this has led to politicians blaming each other for the crisis while some sought help.

Maharashtra CM Uddhav Thackeray and Delhi CM Arvind Kejriwal have made several pleas to the Centre and even other states to help them with oxygen as the situation in the state were grim and they needed immediate assitance.

Bollywood actress Kangana Ranaut, who has rather been vocal about myriad of issues, asked about the funds allocated by the Centre from the PM Cares corpus to the states for establishing oxygen plants. She held CMs Uddhav Thackeray and Arvind Kejriwal accountable and asked "Kha gaye PMcares ka paisa and now asking for oxygen... Where’s the money gone ? Why these two characters did not build oxygen plants ? Why? We need answers and hisab of the money allocated to them ...."

There have been several reports doing the rounds on social media blaming the state government for the delay in the installation of the plants. 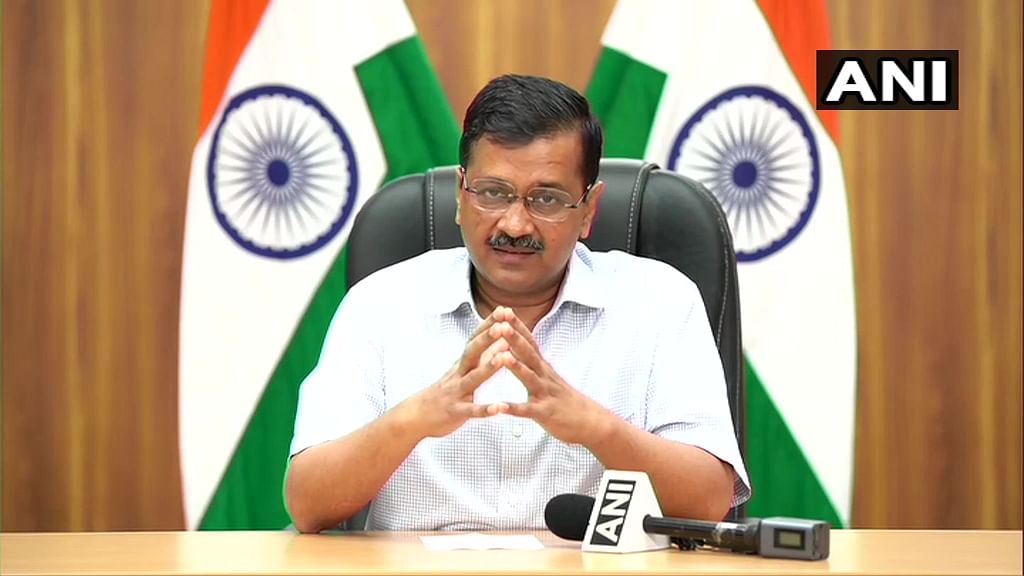 As COVID-19 cases continue to rise, Delhi to set up 44 oxygen plants within the next month

However, all these claims are wrong. Here's why.

The Centre did not allocate funds to the states for the installation of oxygen plants. Central Medical Services Society, an autonomous institution under the Union health ministry, had been appointed to commission the oxygen plants that use the Press Swing Adsorption (PSA) technology.

Early in the pandemic, it became clear that oxygen would be one of the most precious commodities in the battle against the virus. Yet, it took the Narendra Modi government eight months to invite bids for onsite oxygen generation plants.

It was only on October 21, the Central Medical Services Society, floated a tender online calling for bidders to establish Pressure Swing Adsorption oxygen plants in 150 (12 plants were added later taking it to 162) district hospitals across the country- the total outlay of which was just Rs 201.58 crores. So who exactly is responsible for the delay in installation of these plants?

It should be noted that there was a delay by the Centre to float the tenders. As per a report by Scroll, the tender gave bidders time till November 10, 2020, to submit bids and the final contracts were only signed in December. Meaning, it took the government ten months to kick off the process of installing PSAs.

As per experts, it takes about 4-6 weeks to install a PSA oxygen plant. However, after 13 months of the pandemic being declared as a disaster under NDMA, only 32 out of 162 planned are ready so far.