FPJ Explains: What are the Centre's new rules for social media and digital content?

The Supreme Court on Friday refused to pass any interim order to stay the proceedings of the cases pending before the various High Courts that challenged the constitutionality of the Information Technology (IT) Rules, 2021.

A bench of Justice AM Khanwilkar and Justice Sanjiv Khanna tagged the plea of Centre seeking transfer of all petitions challenging IT Rules, 2021 from various high courts to the top court with a plea pending before it on the regulation of over-the-top (OTT platforms) content.

Solicitor General Tushar Mehta requested the bench for the stay of high courts' proceedings, however, the top court said, "We are not saying anything. We are not passing any other orders except tagging it and directing them to list the same before the appropriate bench. Let the same come up on July 16." The Central government approached the Supreme Court seeking transfer of all petitions on the issue from various high courts to the apex court. 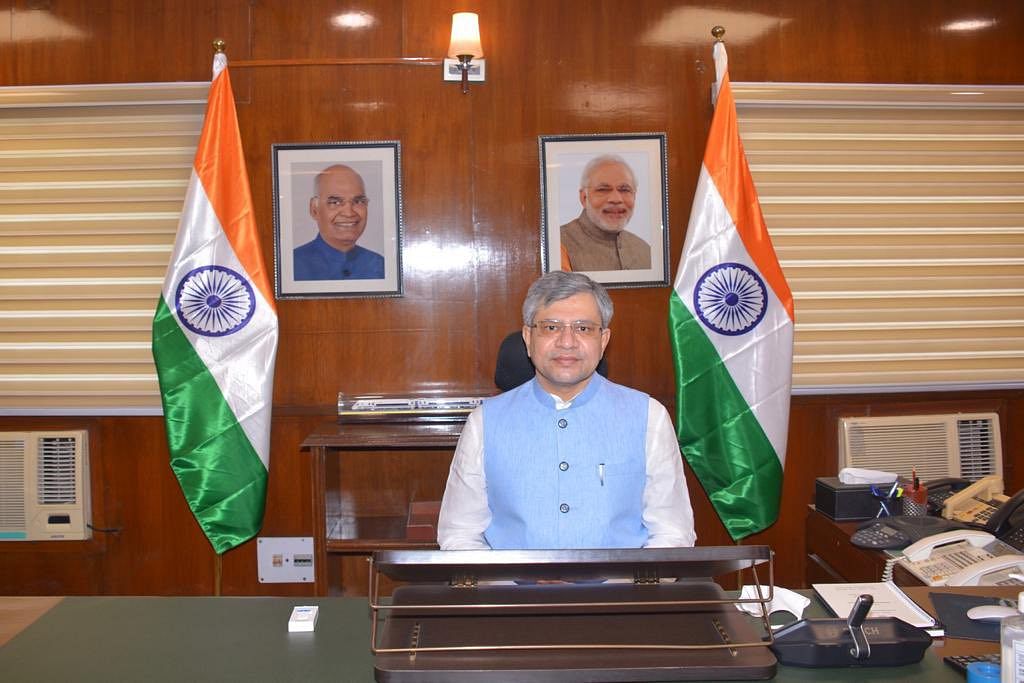 The Centre has filed a transfer petition saying several high courts including Delhi, Bombay, Madras and Kerala high courts are seized of the issue, and the issue will be adjudicated by the apex court.

It said a transfer plea was filed to avoid multiplicity of proceedings before various high courts and to ensure uniformity in the consideration of the rules under challenge.

The transfer plea of Centre submitted that if such individual petitions are decided independently by high courts, the same may result "in a likelihood of conflict between the decisions of the high courts and this court." India's recently enforced law, Information Technology (Intermediary Guidelines and Digital Ethics Code) Rules 2021, came to regulate the functioning of online media portals and publishers, social media companies like Facebook, Twitter - rendering their services as 'intermediaries' - and as well as OTT platforms.

According to amended IT rules, social media and streaming companies will be required to take down contentious content quicker, and appoint grievance redressal officers based in the country to deal with online content flagged by authorities and courts and assist in investigations.

On Monday, the Central government informed the Delhi High Court that Twitter has failed to comply with India's law regulating tech companies rendering their services as 'intermediaries' 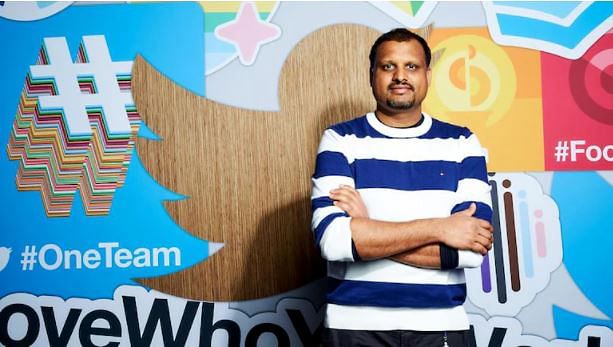 The Ministry of Electronics and Information Technology, in an affidavit filed before the High Court, had stated that despite three months time being granted to all Significant Social Media Intermediaries to comply with the IT Rules 2021, Twitter has failed to fully comply with the same.

Twitter has admitted that it was currently not in compliance with the 2021 IT Rules as it was in the process of appointing its Grievance Officer and the Nodal Officer.

In India, Section 79 of the IT Act provides a shield to social media platforms or intermediaries such as Twitter from liability for any third party information, data, or communication link made available or hosted by it in certain cases.

However, the Ministry has said when an intermediary failed to observe the IT Rules, the intermediary could be liable for any punishment under any law for the time being in force in respect of the offending content.

Thirteen media outlets under the banner of Digital News Publishers Association and journalist Mukund Padmanabhan had moved the Madras High Court challenging the constitutional validity of the IT Rules, 2021 and asking to declare the Rules as ultra vires, void and violative of fundamental rights under the Constitution.

A number of individuals and media organisations including - The Wire, The News Minute's Dhanya Rajendran, The Quint, Pratidhvani, and LiveLaw - have also approached Delhi, Kerala and Bombay High Courts and new IT Rules.

News Broadcasters Association (NBA) has also challenged in the Kerala High Court the Part III (Code of Ethics and Procedure and Safeguards in relation to Digital Media) of the IT Rules claiming they create an "oversight mechanism giving the executive unfettered, unbridled and excessive powers to regulate the content of digital news media".

All these petitions have largely stated that the rules curtail and restrict the freedom of the Press in India and claim the conditions imposed under the Digital Media Ethics Code and guidelines are onerous and beyond the scope of the Information Technology Act 2000. What do the rules suggest?

According to the centre, the rules establish a soft-touch self-regulatory architecture and a Code of Ethics and a three-tier grievance redressal mechanism for news publishers and OTT platforms and digital media.

Publishers of news on digital media would be required to observe norms of journalistic conduct of the Press Council of India and the Programme Code under the Cable Television Networks Regulation Act thereby, providing a level playing field between the offline (print, TV) and digital media

The rules direct online platforms to remove any content flagged by authorities within 36 hours. Social media platforms will be required to reveal the originator of any post which threatens to harm the sovereignty, security of the nation.

In addition to that, OTT platforms would be required to self-classify the content into five-age based categories- U (Universal), U/A 7+, U/A 13+, U/A 16+ and A (Adult), and implement parental locks for content classified as U/A 13+ or higher

Additional compliances include the appointment of an India based Grievance Redressal Officer who shall be responsible for the redressal of grievances received, a chief compliance officer who ensures compliance with the Information Technology Act, 2000 and the Intermediaries Rules along with a nodal contact person for 24x7 coordination with law enforcement agencies

Moreover, an oversight mechanism will include a committee with representatives from, Foreign Affairs, Home, I&B, Law, Defense, Information Technology and Development of Women and Children. The committee will have "suo moto powers" to convene hearings on complaints of violation of the Code of Ethics if required.

Why were they introduced?

Their purpose was to hold social and digital media companies accountable for the content published on their websites.

What if the companies fail to comply?

How have companies responded?

Companies with headquarters in the US have asked for more time to make a decision. However, an Indian messaging platform Koo has reportedly complied with the new rules. More recently, on Tuesday, Facebook reportedly said that it "aims to comply" with the new guidelines. HomeIndiaFPJ Explains: What are the Centre's new rules for social media and digital content?