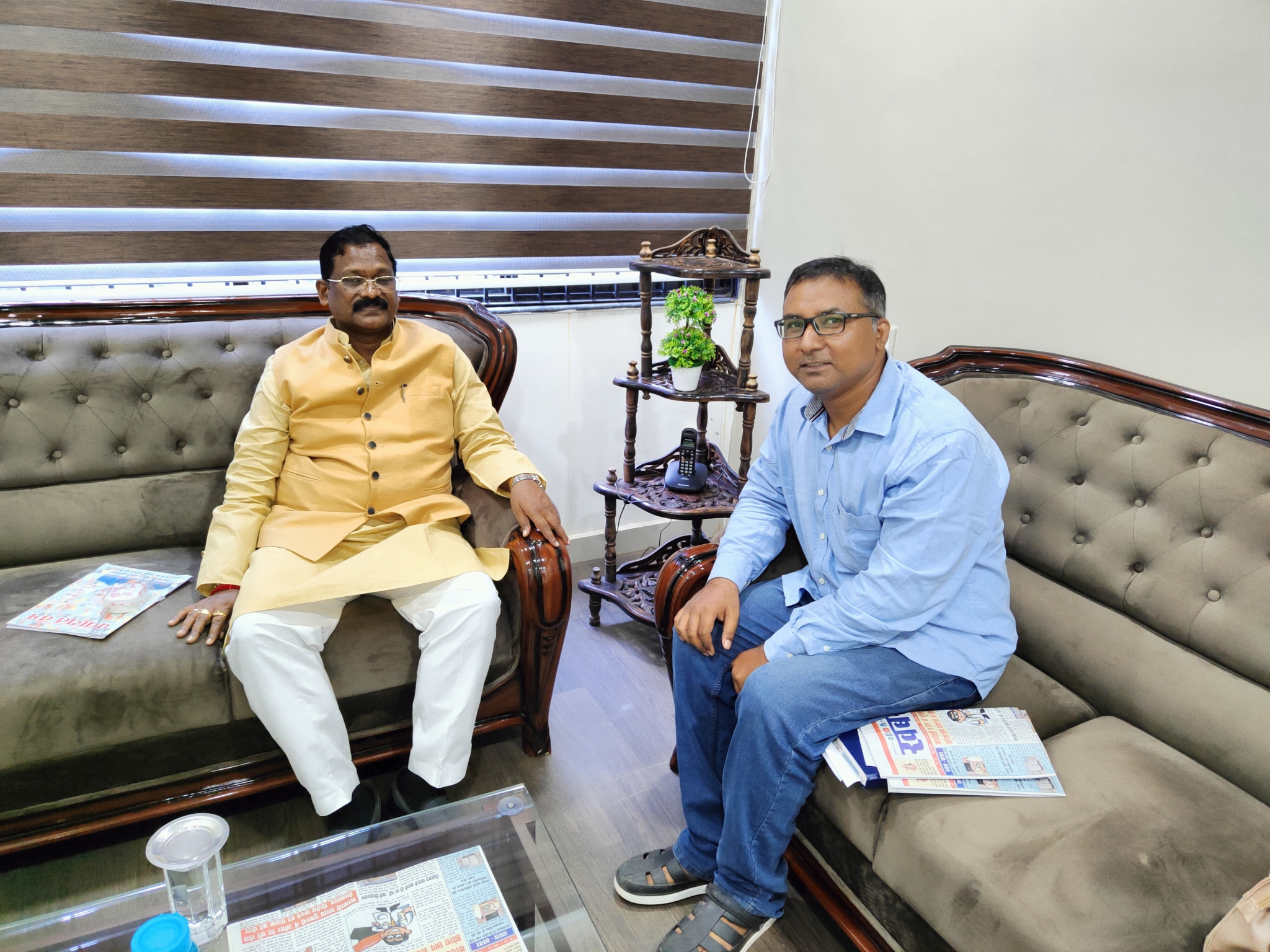 Chhattisgarh Food, Planning and Culture Department Minister Amarjeet Bhagat exclusively spoke to The Free Press Journal over burning issues of the state and his department. Here are the excerpts of the interview.

How is your Government tackling elephant problems in the state as well as your district Surguja which is highly affected?

Increased number of human-elephant conflicts is the outcome of dwindling forest cover. In some areas of our state we are facing elephant related problems. Apart from destruction of properties, continuous loss of human and elephant lives was reported. However, after we came into power, our government has continuously tried to improve the situation. We have increased the compensation amount, carried out several innovative experiments to minimize human-animal conflict, constituted special teams to alert the villagers and save their lives, provided training to our forest forces, organized awareness camps for villagers, provided equipment, installed solar fences to drive the elephants in forests.

Government started putting paddy into the way through which elephants pass. Why ?

It has been found that elephants used to raid the houses where paddy got stored. Its smell attracts them. Therefore, as a part of a pilot project, our government started putting paddy in the pathways through which elephant herds use to move. And the places where jumbos ate paddy, they stayed in the jungle. It prevented the wild elephants from entering human habitats. However, if the initiative remained successful, we would implement the project in the state.

It is heard that your government is planning to provide universal food cover to the migrant labourers. Is that right?

Which type of personality is CM Bhupesh Baghel?

He is a man of stubborn personality. Once he gives word he will work on it. In the context of paddy support price, and loan waiver, despite central government indifference over it, the CM gave loan waiver to farmers, he came with Rajiv Gandhi Nyay Yojana to support the farmers. He is an iron-will man who is connected with the roots.

Out of 36, only 14 promises mentioned in the manifesto were fulfilled, the CM stated publicly. How do you see it?

Your government failed to implement liquor ban in the state, why ?

Our government has not failed; rather it doesn't want to coerce people by bringing a complete liquor ban in the state. The states like Gujarat, Bihar which prohibited liquor sale, wine and others easily available through illegal means. However, I am sure our government is determined to bring a liquor ban but for that it is trying to create an atmosphere by running awareness drives.