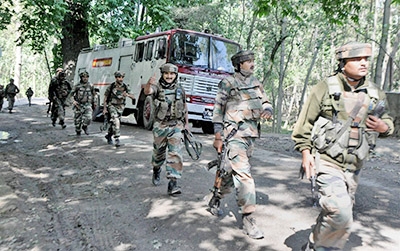 "Police in Budgam along with security forces have arrested four terrorist associates including top terror associate of proscribed terror outfit LeT and recovered arms and ammunition from their possession," a police spokesperson said. The arrested persons have been identified as Waseem Ganie, Farooq Ahmad Dar, Mohammad Yasin and Azharudin Mir, he said. The spokesperson said incriminating material including arms and ammunition was recovered from their possession.

As per the police records, the arrested persons were involved in providing logistical support and shelter to active terrorists of LeT operating in the area, he added. 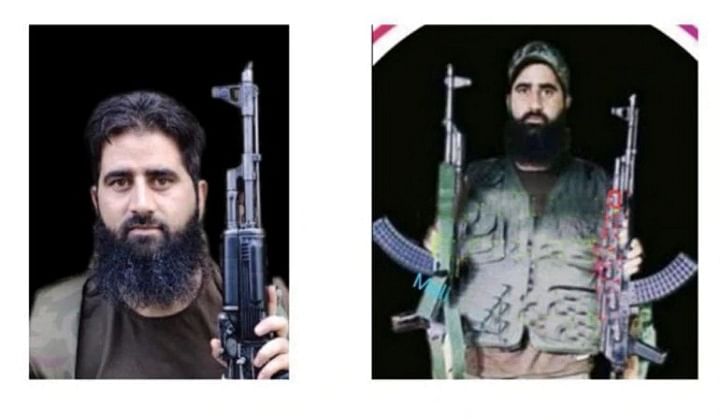