One other person of the 7 crew members on the boat also sustained minor injuries in the firing incident, Joshi said.
Darshan Desai 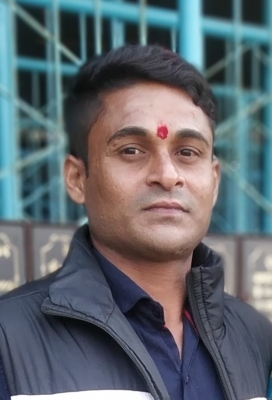 Ahemadabad: A young fisherman from Palghar in Maharashtra, who was in a fishing boat with six others, was shot dead by the Pakistan Maritime Security Agency (PMSA) personnel near the international maritime boundary in the Arabian Sea off Gujarat on Saturday afternoon.

The deceased has been identified as Shridhar R. Chamare (32), a resident of Vadrai, a coastal village in Palghar district. The incident has sparked anger among the fishing community here. They have demanded that the governments of Maharashtra and Gujarat take up the matter with the Indian government to ensure that the body is returned with full dignity. They also demanded that an international probe should be ordered into the rash action by the Pakistani troops.

Devbhumi Dwarka Superintendent of Police Sunil Joshi informed media persons on Sunday that the PMSA personnel fired at the fishing trawler ‘Jalpari’ around 4 p.m. on Saturday. Another of the seven crew members sustained a minor injury in the firing incident, Joshi said.

The body of the deceased was brought to Okha port on Sunday and an FIR was registered by the Porbandar Navi Bandar police. Navi Bandar Police have jurisdiction across Gujarat over any incident that occurs beyond 12 nautical miles in the Arabian Sea, according to the Superintendent of Police.

“The ‘Jalpari’ had sailed from Okha on October 25 with seven crew members, five of whom were from Gujarat and two from Maharashtra,” Joshi said. He said further investigations into the incident were in progress.

"Under no circumstances traditional fishing boats should be fired upon. It's high time that the governments of India and Pakistan work out a permanent solution to this issue. Ideally, both should agree to have a 'no arrest policy' also." 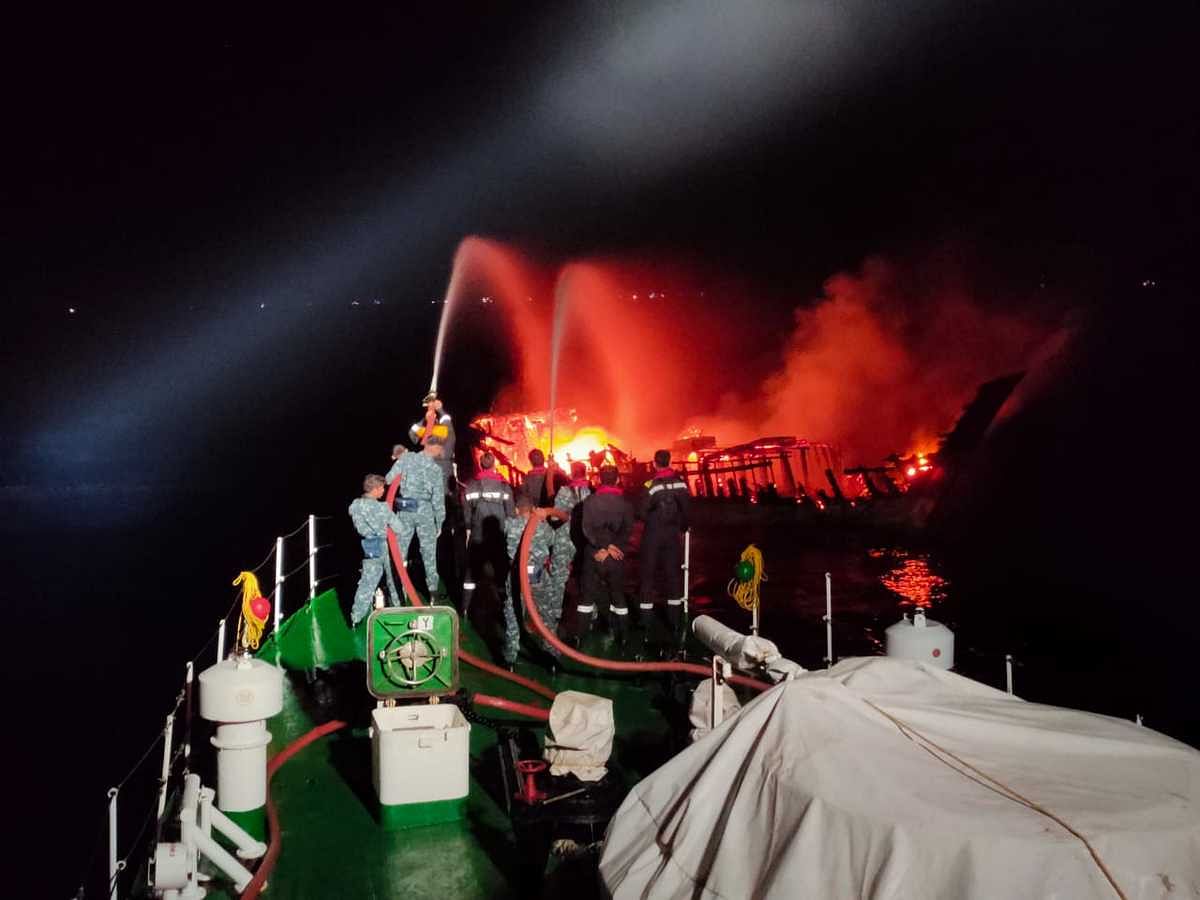