India's share in the USD 440 billion global space economy is less than two percent though the country is a leading space-faring nation.
PTI 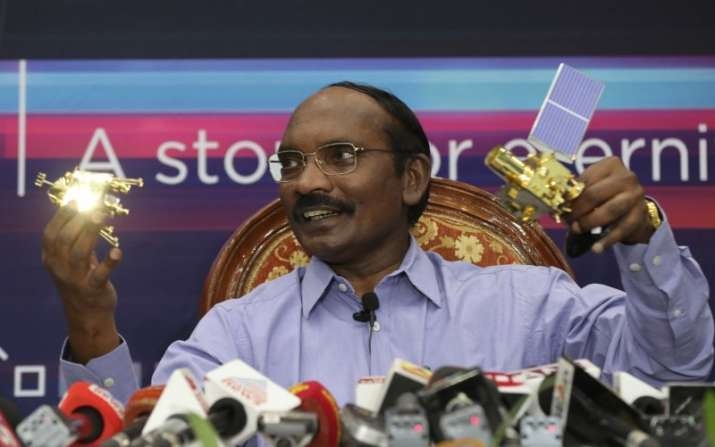 Bengaluru: India's Foreign Direct Investment (FDI) policy in the space sector is getting revised opening up huge avenues for foreign companies to invest in the country, a top government official said on Monday.

Secretary in the Department of Space (DoS) and Chairman of Indian Space Research Organisation (ISRO), K Sivan, said there is enormous scope for foreign companies to tie-up with their Indian counterparts in the space sector.

"We have seen lot of interest from foreign companies", he told an international space conference and exhibition, being held over digital platform, organised by the Confederation of Indian Industry, in association with Antrix, ISRO and NSIL.

"Our space FDI policy is getting revised and the revised policy will open up huge avenues of opportunities for foreign companies to invest in India", he said. "This will ensure sustained engagement between Indian and overseas companies which would greatly benefit both".

Chairman-designate of the Indian National Space Promotion and Authorization Center (IN-SPACe), Pawan Goenka, said he was very impressed with what India's space scientists have achieved in advancing technology with a modest budget.

IN-SPACE, under DoS, is the national level autonomous nodal agency for promotion, handholding, sharing of ISRO facilities, expertise and technology and also for authorising and monitoring private sector''s space activities in India.

Goenka noted that India's share in the USD 440 billion global space economy is less than two percent though the country is a leading space-faring nation.

He said there is a lot of untapped opportunities for Indian companies to supply outside the country. "I believe that's not happening in a big way. I need to understand why it''s not happening".

Meanwhile, more than 40 space startups and industries are in consultation with the space agency for support related to various domains of space activity such as development of satellites, launch vehicles, develop applications and provide space-based services.

Sivan said: "We have been looking into each of the (more than 40) industry proposals. The applications are being processed for further action". 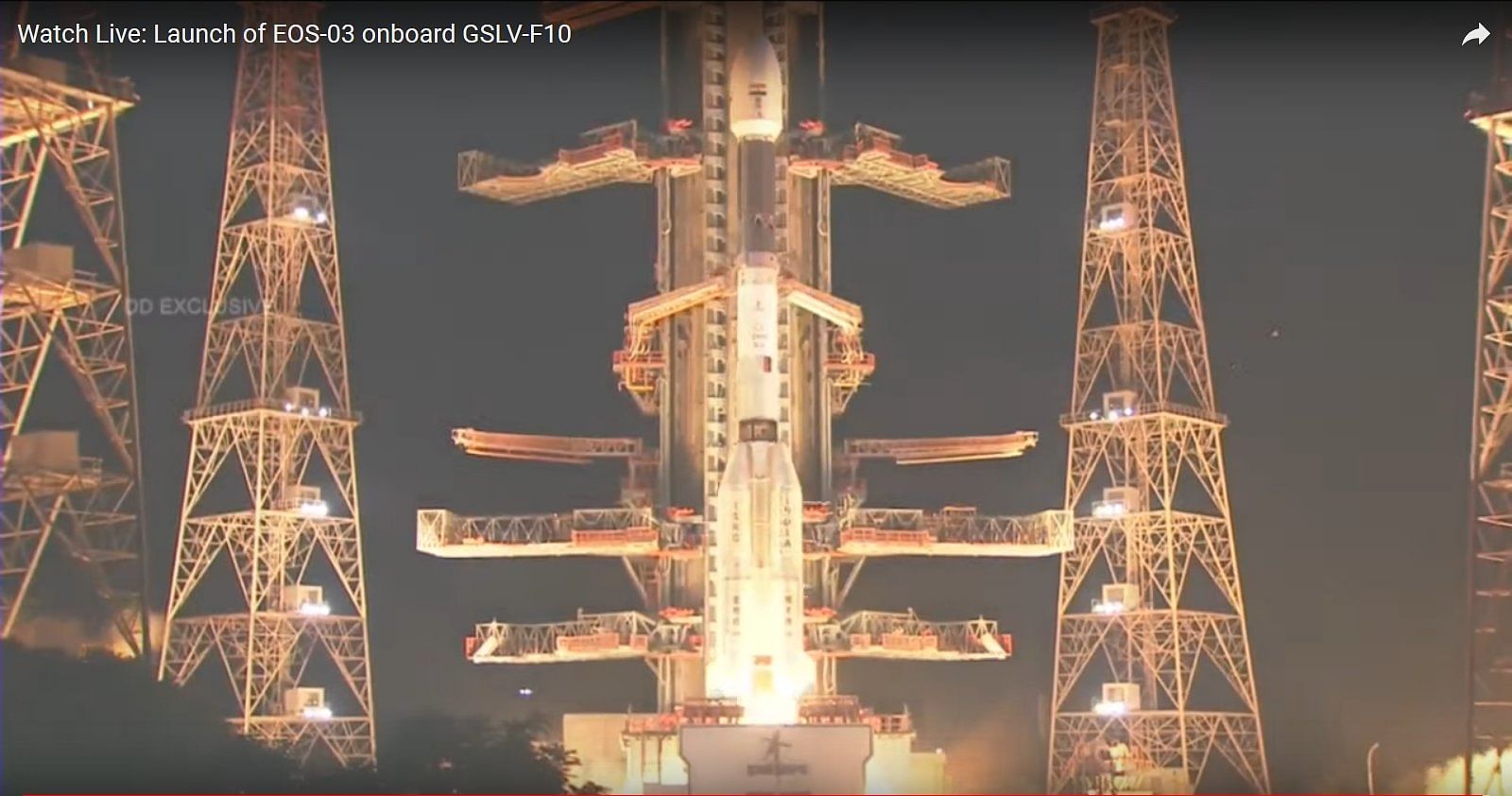