The Supreme Court on Tuesday suspended the implementation of three controversial farm laws until further orders and constituted a 4-member panel of experts to submit a report to it after hearing out the protesting farmers.

Braving rain and the chill for nearly 50 days, the farmers have threatened to enter the capital with tractors on the Republic Day.
"As a consequence, the Minimum Support Price (MSP) System in existence before the enactment of the Farm Laws shall be maintained until further orders. In addition, the farmers’ land holdings shall be protected, i.e., no farmer shall be dispossessed or deprived of his title as a result of any action taken under the Farm Laws," the court said in its 11-page order. 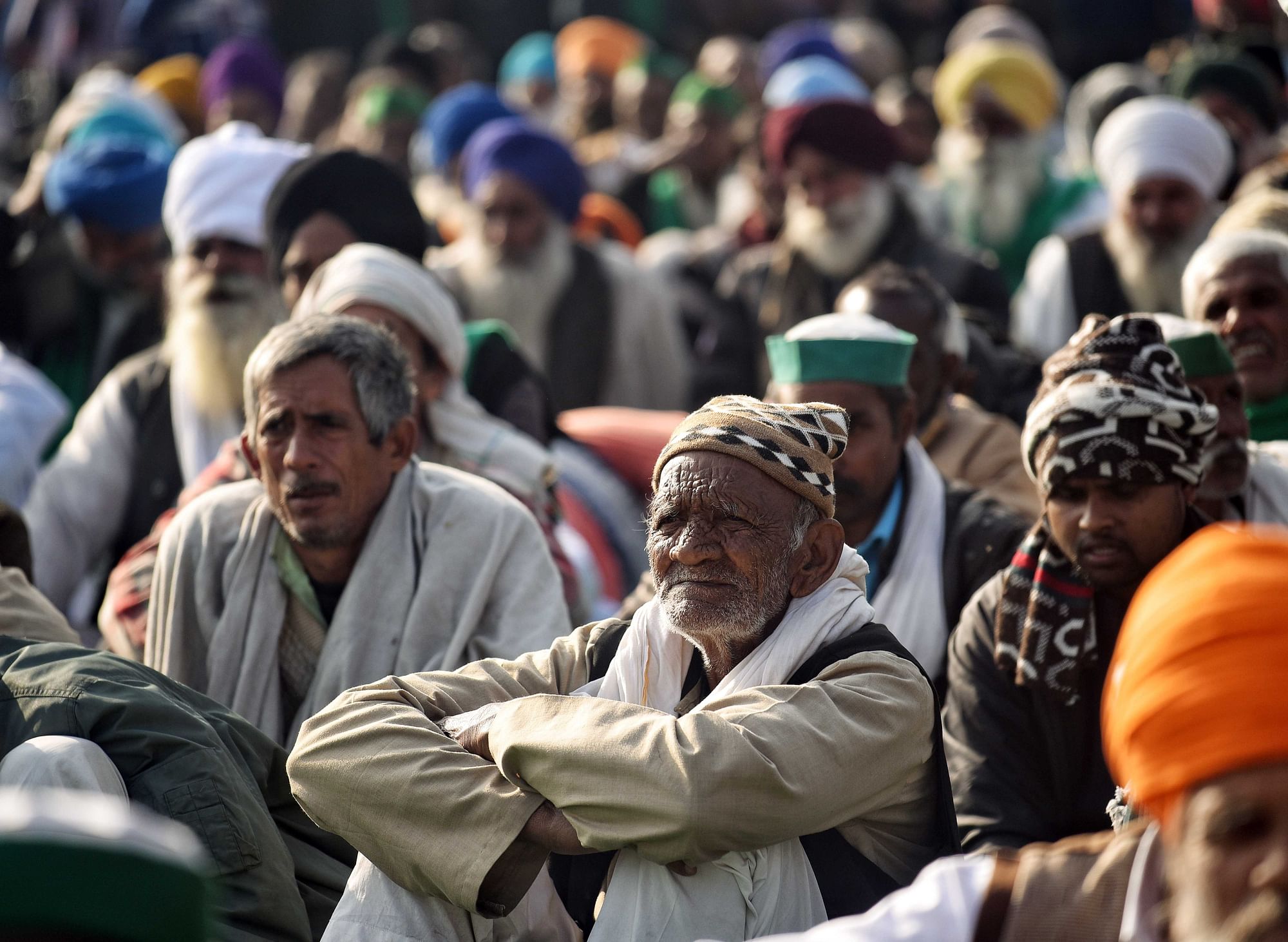 Chief Justice of India Sharad Arvind Bobde amended senior advocate Harish Salve's remarks that the stay would be misconstrued by some as a "political victory" of sorts, saying that "if there is a victory at all, it is the victory of fair play.
The three laws have been projected by the government as major reforms in the agriculture sector, which will lead to removal of middlemen and allow farmers to sell their produce anywhere in the country.

However, protesting farmers consider the laws as a key to an exploitative regime that would ultimately lead to the loss of their land and livelihood. "We will protect the farmers' land," the CJI said addressing their fears.

The farmers unions have, however, decided to boycott the panel set up by the court, saying all its members are pro-farm laws.
The four member committee that will scrutinize the three laws are agricultural economists Ashok Gulati, and Pramod Kumar Joshi, Anil Ghanwat of Shetkari Sanghatana and national president of Bharatiya Kisan Union Bhupinder Singh Mann. 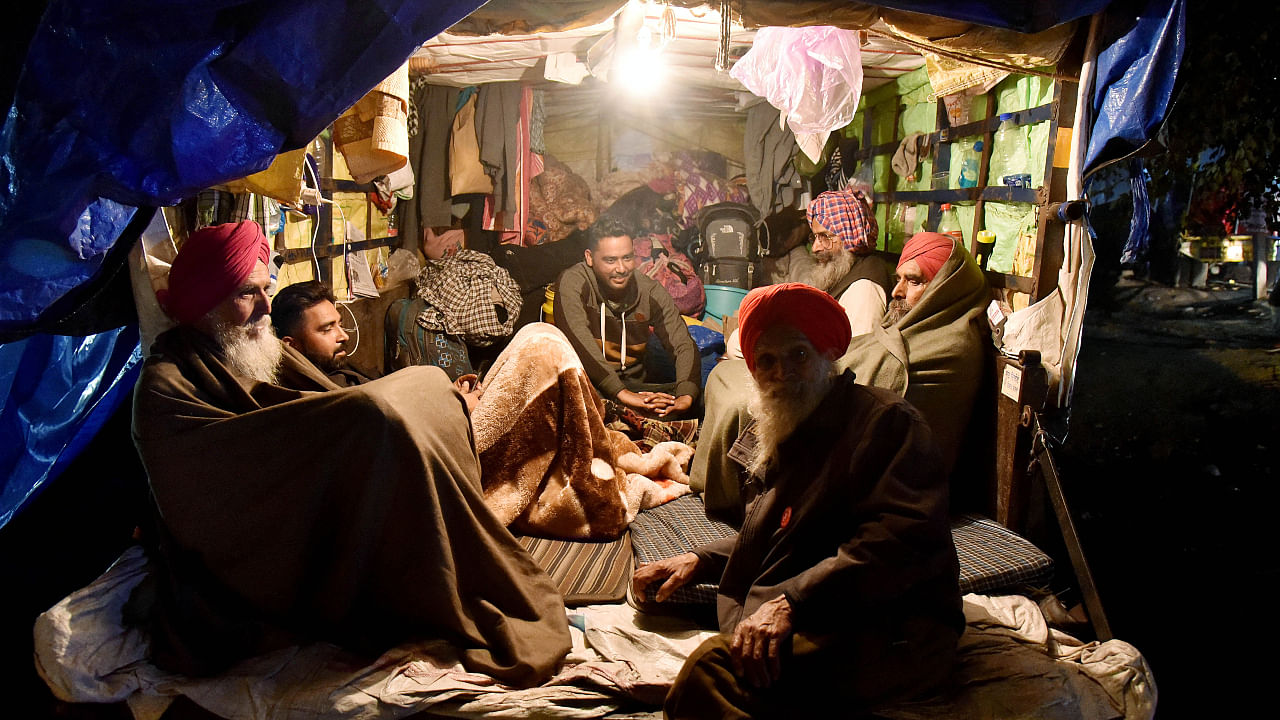 'If true, why haven't you removed such elements yet?': Congress questions PM Modi over 'Khalistani...

Heading a 3-judge bench, Chief Justice Bobde said the committee will be part of the “judicial proceeding;” its report will be for the purposes of the court and not for use otherwise.
Making it clear that the suspension of the operation of the three farm laws would not be for an indefinite period, the court said it will not be an “empty” exercise and all those involved in the dispute, including government and the agitating farmers, will have to appear before it.
Taking note of the agitating farmers' lukewarm response to the court’s suggestion to set up a committee, CJI Bobde said that they are not forming the committee to “appease” anyone, but for the purposes of the court.
In an unequivocal message to the agitating farmers that they can’t veto the suggestion coming from the top court on setting up of a committee to examine the laws, CJI Bobde said, “There is no power which can prevent us from forming a committee. We want to solve the problem. We want to understand the ground situation. This is not politics. You have to cooperate.”
The court said the stay on implementation of the farm laws may assuage feelings of the farmers and encourage them to come to the negotiating table with confidence and good faith.

On the Attorney General opposing any interim stay since the farmers have not pointed out any single provision detrimental to them, the order said: "This court cannot be said to be completely powerless to grant stay of any executive action under a statutory enactment.’’
The court recorded in its order the Solicitor General's statement that "there are inherent safeguards in the Farm Laws, for the protection of the land of the farmers.’’

The hearing also saw the court being told that Khalistani elements have allegedly infiltrated among the farmers and they were mobilizing funds.
On the court asking the AG to file an affidavit confirming the claim, the latter said he would refer to intelligence reports and file the statement.
Notice on tractor march

The top court also issued a notice on the Delhi Police application seeking to bar the farmers from taking out a Kisan tractor-trolley march on the Republic Day. The police had expressed concern in an application filed on Monday that it cannot allow the law and order to break down on such a solemn occasion.