HomeIndiaFarm laws will be withdrawn by 2024; will not leave Delhi border at any cost: Rakesh Tikait on his birthday

Farm laws will be withdrawn by 2024; will not leave Delhi border at any cost: Rakesh Tikait on his birthday

Bharatiya Kisan Union (BKU) leader Rakesh Tikait on Friday said the Centre will definitely agree to withdraw the contentious farm laws by 2024, reported Hindustan Times. "(The) government will definitely agree to (scrap the laws). The laws will be withdrawn by 2024. It’s certain. In three years, the laws will go," the BKU leader said on his birthday. He, however, did not mention the reasons behind his assertion.

Meanwhile, Tikait said the farmers protesting against the farm laws at the borders of the national capital will not leave Delhi at any cost, news agency PTI reported.

While speaking at a gathering of farmers, Tikait also alleged that the Centre wants to relocate the ongoing farmers' agitation from the Delhi borders to Haryana. "The Central government wants to shift the movement to Haryana. We will not allow this. We won't let the government succeed in its ploy. We will not leave Delhi at any cost," he said. For the uninitiated, farmers have been protesting against the Centre's farm laws for over six months now.

They have been protesting on the borders of the national capital since November 26 against the three newly enacted farm laws - Farmers' Produce Trade and Commerce (Promotion and Facilitation) Act, 2020; the Farmers Empowerment and Protection) Agreement on Price Assurance and farm Services Act 2020 and the Essential Commodities (Amendment) Act, 2020.

Read Also
No mortality among those re-infected with COVID-19 even after taking jab, suggests AIIMS study 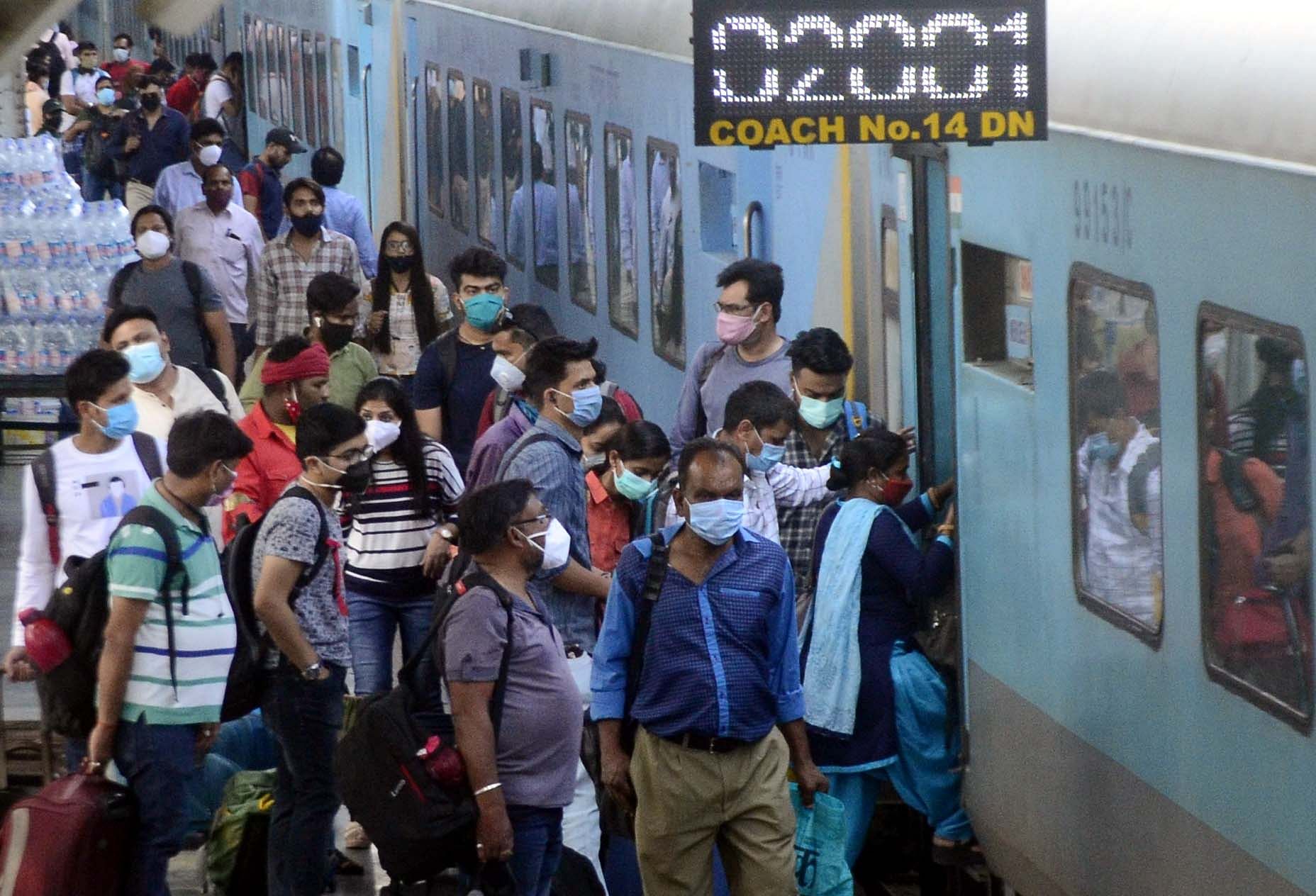