On Saturday, Indian Express reported that according to the initial investigations of the Delhi Police Crime Branch, the audio clip allegedly released by Tablighi Jammat chief Maulana Saad, in which he suggested to the Tablighi Jammat members to not follow social distancing norms amid the coronavirus pandemic, may be "doctored" and "stitched together using several audio files".

The report also quoted "highly placed sources" and said that the Delhi Police had recovered a laptop from a Markaz member who put out their audio clips. The Police had sent all the individual audio clips as well as the allegedly doctored clip to a forensic laboratory, said the report.

However, later on Saturday, the Delhi Police said that the Indian Express report was "totally baseless" and "factually incorrect".

"The Indian Express report dated 9.5.20 with an article captioned: Tablighi FIR: Police probe indicates Saad audio clip was doctored - Written by Mahender Manral, is not only factually incorrect but seems to be based on wholly unverified sources and purely conjectural imagination," said Delhi Police.

"The claims made by the reporter regarding the investigation are totally baseless. The Delhi Police does not in any way stand by the story of the reporter, nor has he spoken to any official sources claimed in his report," they added.

"If you think you will die if you assemble in a masjid, let me tell you, there is no better place to die," he had said at the time. Lamenting the fact that people "can't even pray", he had added that "they" wanted people to stop praying so that it wouldn't add to their difficulties.

"We will only accept that doctor's advice who follows the path of Allah and fears the almighty," he declared. However, even such a doctor would be ignored if he gave them similar advice, he had declared. 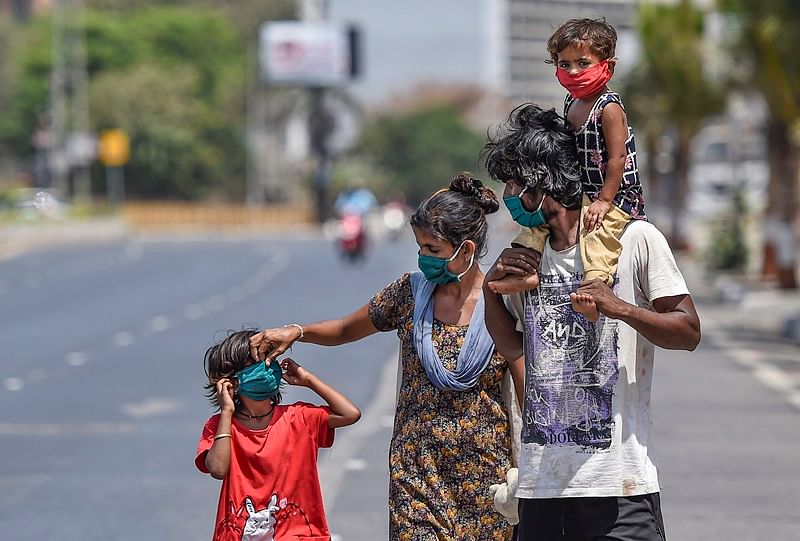