Prime Minister Narendra Modi on Sunday expressed grief and condoled deaths of those who died in a car accident in Nandurbar district of north Maharashtra on after it in fell into a gorge. Apart from condoling the deaths, the PM announced Rs. 2 lakh each from PMNRF to the next of kin of the deceased while Rs. 50,000 would be given to the injured.

For the unversed, the incident occurred in the afternoon near Dhadgaon in the district, around 450 km from Mumbai, police said. The car was on its way to Sindhimal village from Toranmal, a hill station in the district, when the driver lost control over the vehicle, due to which it veered off the road and fell into the gorge, police said, adding that a few occupants managed to jump out of the vehicle in the nick of time.

Police control room sources said that some persons were injured in the incident and they were undergoing treatment at Toranmal hospital.

Personnel of Mhasawad police station are investigating and further details are awaited. 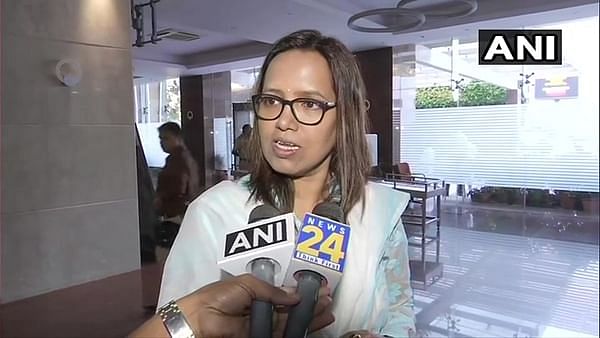