Nearly 70,000 seats are up for grabs at the varsity and principals have said that there are nearly 10,000 students with perfect scores in Best of Four subjects.
PTI A day after eight Delhi University colleges declared 100 per cent cut-offs for 11 courses, a section of educationists on Saturday questioned the evaluation system of the Boards, even as others rejected the idea of entrance tests, saying it would encourage the coaching industry.

Some also called for making more investment in opening good quality institutions, which they said, would be beneficial for the students.

They said so many students getting cent percent marks also raise questions on the integrity of those assigned to give marks.

"The cent per cent marks raise a question on the integrity of those assigned to give marks be it the board or the schools. Earlier there was thought given to organise an entrance test but that has not been done. If at this juncture, that could be done it would have been a good solution.

"If it's not done why can't Delhi University conduct an online interview. All the 10 students who have got 100 per cent scores can be assessed and then, one of them can be chosen. This has to be innovated especially in the Covid pandemic," said Professor Arbind Jha of IGNOU.

Professor AK Bhagi of National Democratic Teachers' Front said, "The absolute scores is for Best of Four subjects and there is high possibility of students having perfect scores in four subjects.

"But the number of such students were lower during pre-Covid times, but because of coronavirus and the evaluation being based on internal assessments, the number of cent per cent scorers has increased. This has led to more colleges announcing 100 per cent cut-offs." Bhagi opined that a hybrid testing system can be formulated under which the Board marks should be taken into consideration along with the performance in entrance exams.

"The university should not go into extremes and only hold entrance exams as that would encourage people to go for coaching and people from low-income groups would be at a disadvantage," he said, adding that entrance exams should be only for some courses.

Currently, the university holds entrance exams for a total of 13 undergraduate and postgraduate courses.

This year, a committee has finalised the process for holding the Central Universities Common Entrance Test (CUCET) and the recommendations have been submitted to the Union education ministry but the nod from the ministry is pending. The CUCET is likely to be held next year.

Since the nod is pending, the Delhi University continued with the merit-based admission process.

Former Executive Council member Rajesh Jha said there is a need to revisit the Board examination system.

He said the university's admission process is transparent and all those who meet the cut-offs are admitted without any discrimination.

Citing the example of Hindu College, where it admitted more students than the sanctioned number of seats last year for Political Science (Hons) at a cut-off of 99.50 per cent, he said colleges have announced cent per cent cut-offs to avoid over admissions.

"In such a scenario, instead of calling for improvement in DU's system, people should look at the re-examination of the evaluation system which is producing so many students with perfect scores, thereby defeating the purpose of the examination system," he said.

Professors also called on the Centre to invest more on higher education institutions and opening up of more educational institutions for the benefit of the students.

"The territorial rights of the central universities should be re-examined. They should be supported and allowed to open colleges in other states, especially those universities that are institutes of eminence. That would also benefit the local population that cannot come to Delhi," opined Bhagi.

"There are very few universities where students get quality education. There are two central universities in Bihar but people still come to Delhi University. The centre should open good universities," he added.

Over 2.87 lakh students have applied for Delhi University's undergraduate courses, down from 3.53 lakh applications last year, with the maximum aspirants from CBSE.

Over 2.29 lakh applicants are from CBSE-affiliated schools, followed by Board of School Education Haryana (9,918), Council for the Indian School Certification Examination (9,659) and UP Board of High School and Intermediate Education (8,007).

Nearly 70,000 seats are up for grabs at the varsity and principals have said that there are nearly 10,000 students with perfect scores in Best of Four subjects. 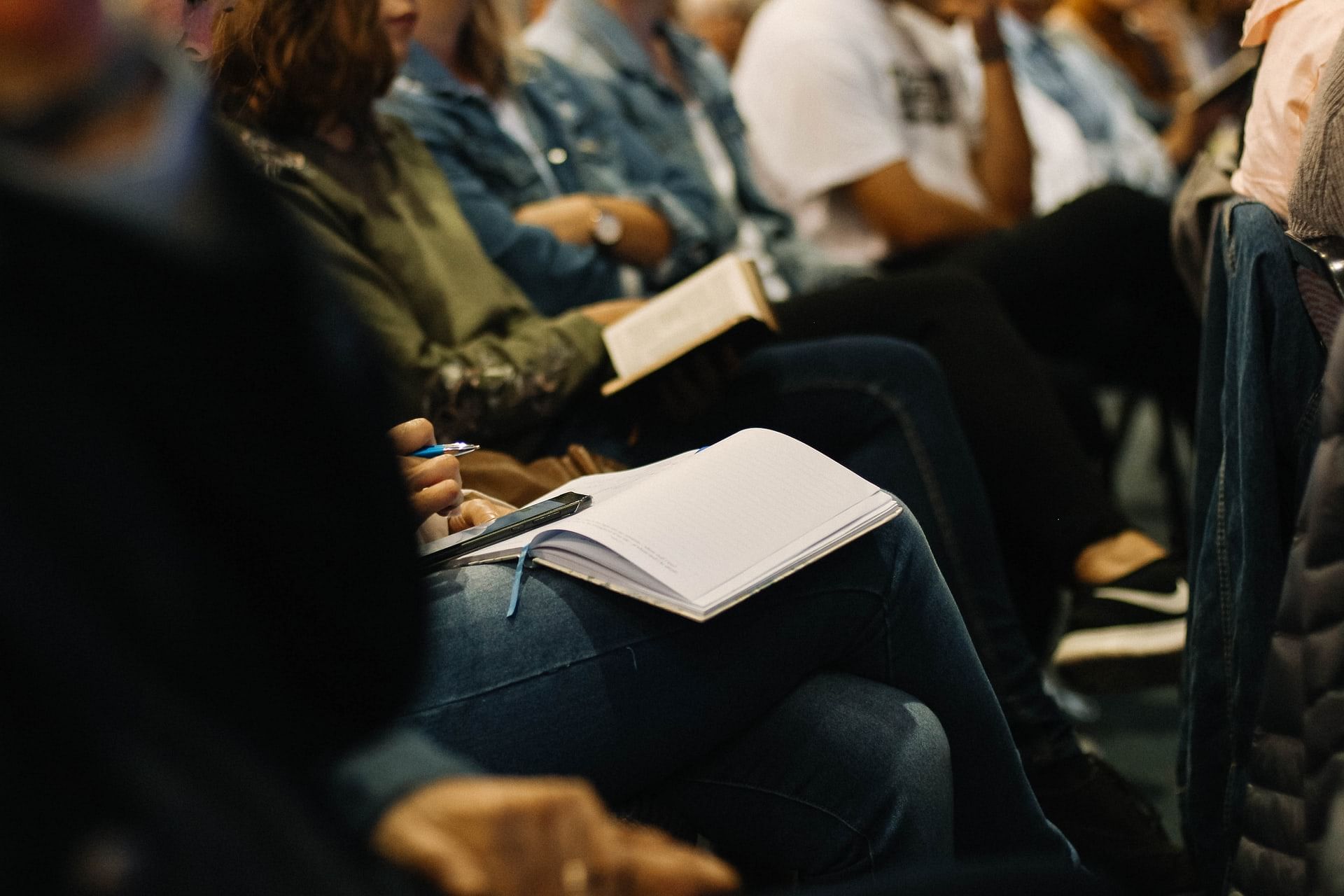