A drone was spotted over the Indian High Commission complex in Pakistan's Islamabad, triggering a major security breach, reported news agency ANI. The Indian government has registered a strong protest with Pakistan over the security breach.

The incident came to light amid growing concerns in the security establishment in India after explosives-laden drones were used to carry out an attack on the Jammu Air Force station on June 27. Since the last week, at least five drone activities have been reported in Jammu.

On Sunday morning, two explosives-laden drones crashed into the IAF station at Jammu airport in the early hours of Sunday, perhaps the first time that suspected Pakistan-based terrorists have used unmanned aerial vehicles in an attack.

One of the blasts caused minor damage to the roof of a building while the other exploded in an open area, the Indian Air Force (IAF) informed. No damage to any equipment was reported. However, two personnel suffered minor injuries.

Drones were spotted hovering over vital Army installations in different areas of Jammu during night hours on Monday, Tuesday and Wednesday as well. 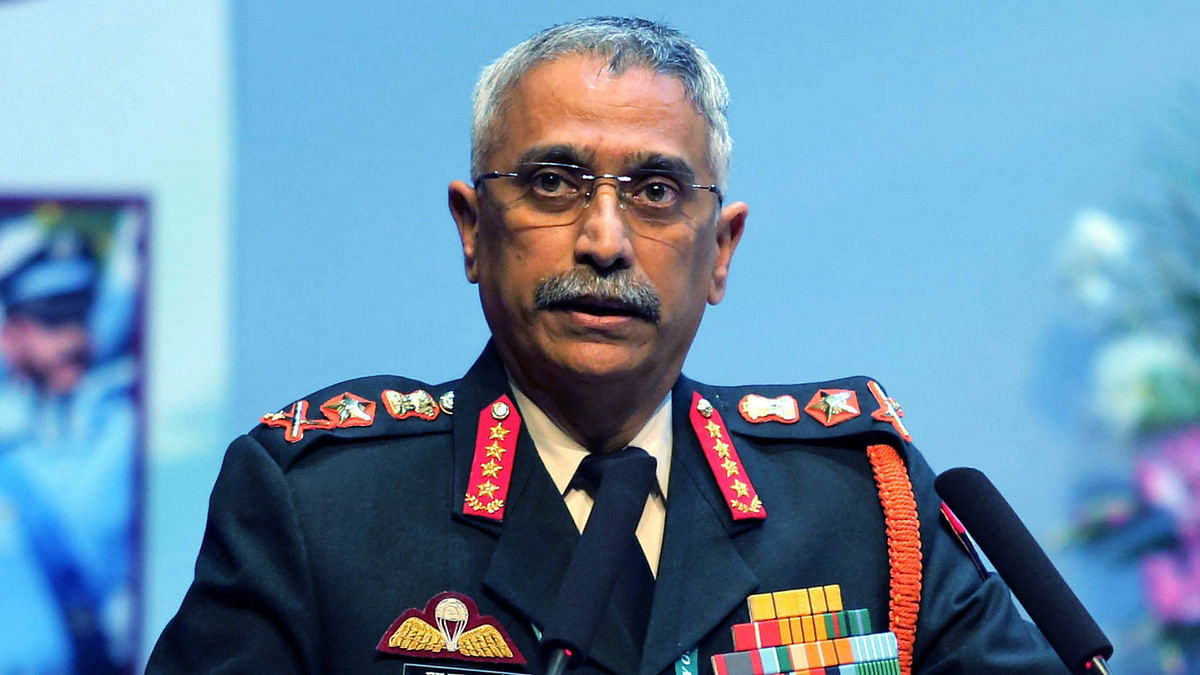